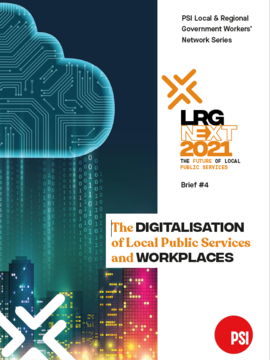 The Digitalisation of Local Public Services and Workplaces

This brief is part of a series produced for the Local & Regional Government Network series, LRGNEXT2021.