In Niger, women and young adults make up the majority of workers and union members. However, despite this majority, they are mostly under-represented in the decision-making bodies of trade unions. This is particularly the case for SUSAS, which is Niger's largest union in the health sector. The project in Niger aims to reverse this trend and to ensure that there are more women and young adults in union decision-making bodies. To achieve this, the project proposes to organize awareness conferences, training in union organizing and recruitment, and practical workplace activities with a target audience of women and young adults. All of these activities will be followed up through careful planning of meetings.

In 2018, activities focused primarily on raising awareness and empowering young workers and women on committees and on building regional leadership. This led to the development of an action plan to reactivate women and youth committees in the regions. In 2019, youth and women's committees were established in the different regions where the project is active, namely Niamey, Dosso and Tillabéry, and the recruitment of representatives and the organization of trade union activities in the workplace continues.

The project will primarily benefit the women and youth of SUSAS but also all members of the union.

Liberia’s health workers are waging a dual struggle: battling the COVID-19 pandemic on the one hand, while fighting for their rights and salaries on the other. 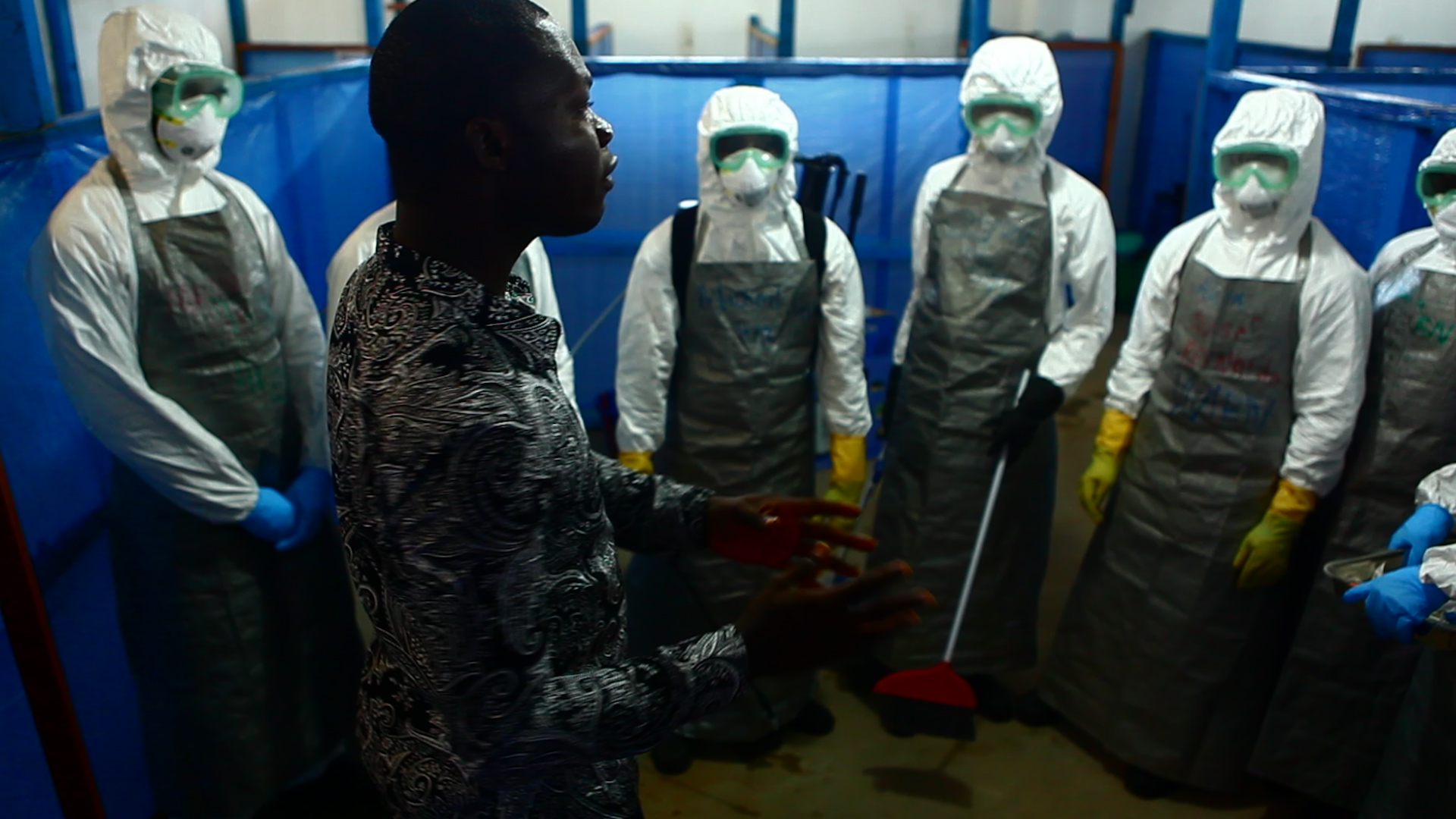