The project is helping to build the capacities and skills of PSI affiliates in Egypt to resist the government repression. Affiliates were able to respond to the crisis and to modify their plans according to the situation imposed by the government. In addition, they showed high qualification in advocating through building alliances with civil society organisations, and succeeded to make their voices heard at the international level (complaint to ILC 2019).

Video: The situation of health workers in Egypt amid Covid19

This project focuses on trade union rights and the rights of association. In 2018, affiliates were trained on non-violent actions, where they were able to deepen their understanding of the national law and Constitution, ILO conventions, and the mechanism of other International Conventions considered as tools in their actions to defend their rights.

It is also helping the Independent unions’ leadership to develop their organizational and action capacities, in order to resist repression and defend workers’ rights.

The target groups are national trade union leaders, both men and women, general secretaries, presidents, members of executive committees, branch representatives, delegates, activists and communication committee members from PSI affiliated unions in Egypt. The project will also target young activists and will benefit all workers in the public services and serve to enhance the democratic process in the Egyptian Society.

Egyptian labor in the revolutionary struggle

The Egyptian labor movement has a long history of resistance, but the current repressive regime is coming down hard on independent trade union organizing. 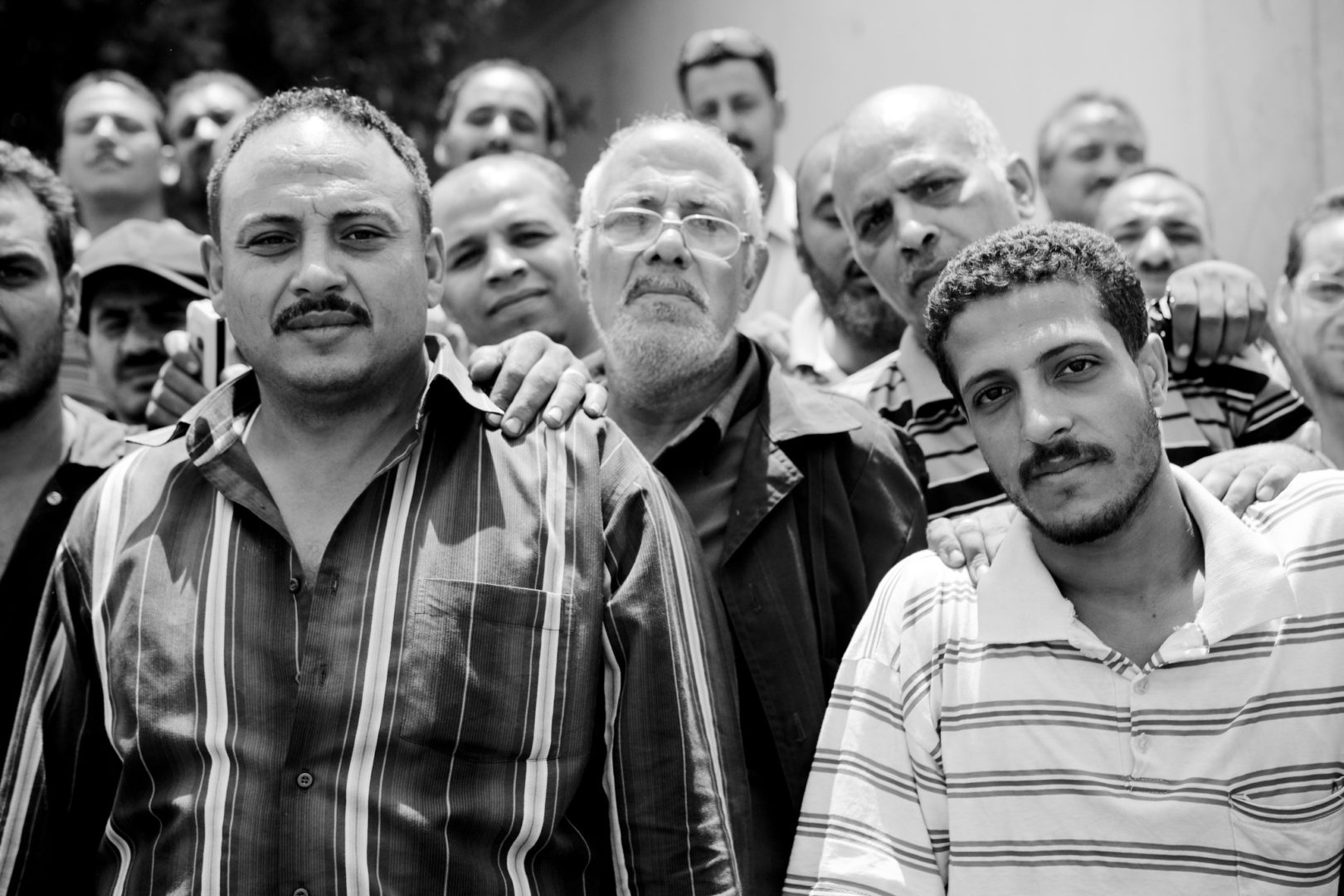 ILC 2019 - Rahma Refaat speaks on the situation of Egypt

Law no. 213 is still an issue for independent unions in Egypt

Rahma Refaat is project director of the independent Center for Trade Union and Worker Services in Egypt. 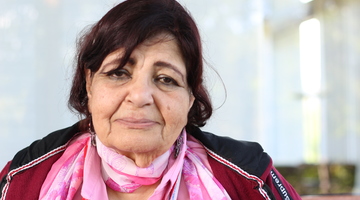