Municipal, local and regional government workers deliver your vital public services including water, sanitation electricity, and waste collection. They run your public transport and maintain public spaces. They deliver social, culture and education services such as municipal libraries and kindergartens. They operate territorial public administrations and regulatory agencies. They are your community health, social and housing service workers and municipal police. In many countries they are firefighters, emergency workers and medical first responders.

The failures of privatisation are leading municipalities and governements around the world to bring services back into public control. 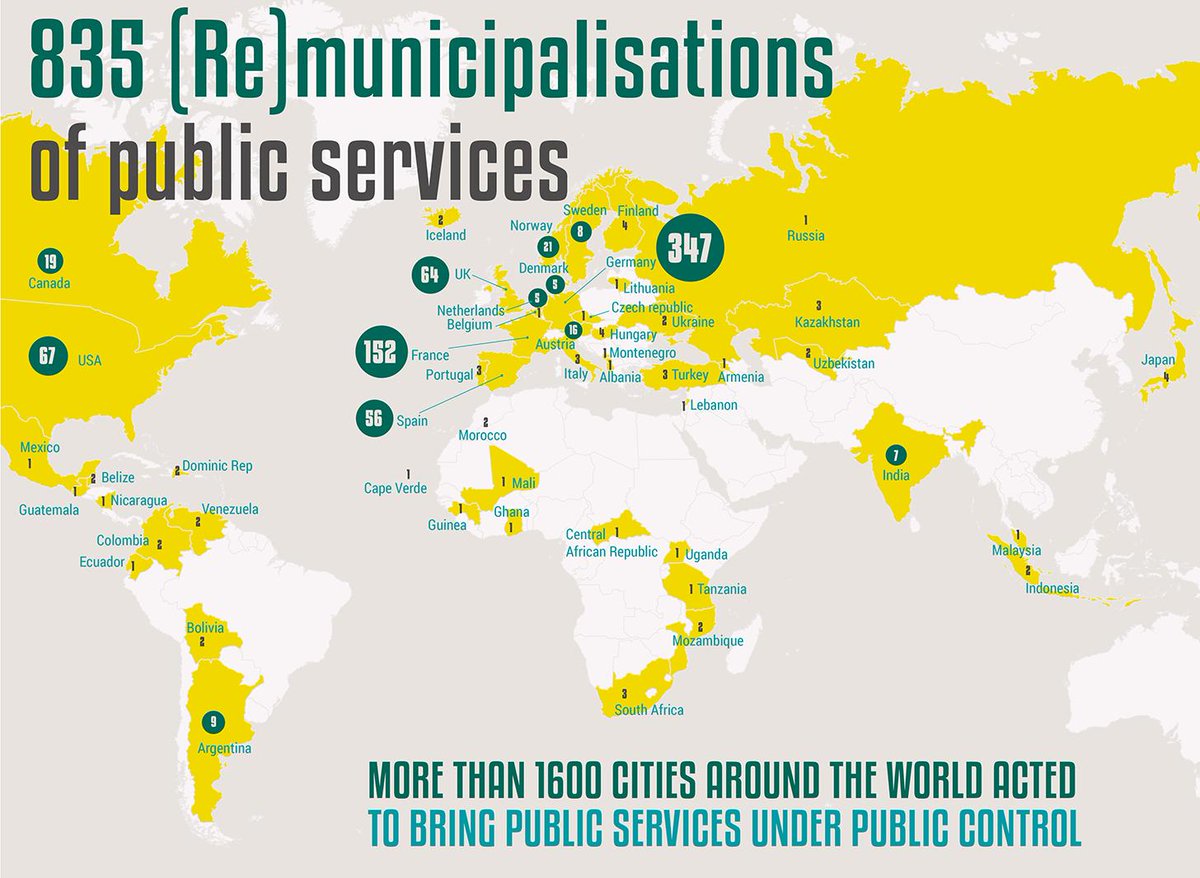 Government investment in public services is one the most powerful policy tools to fight income inequality: it is estimated that free access to public services in OECD countries reduces it by 20 percent. 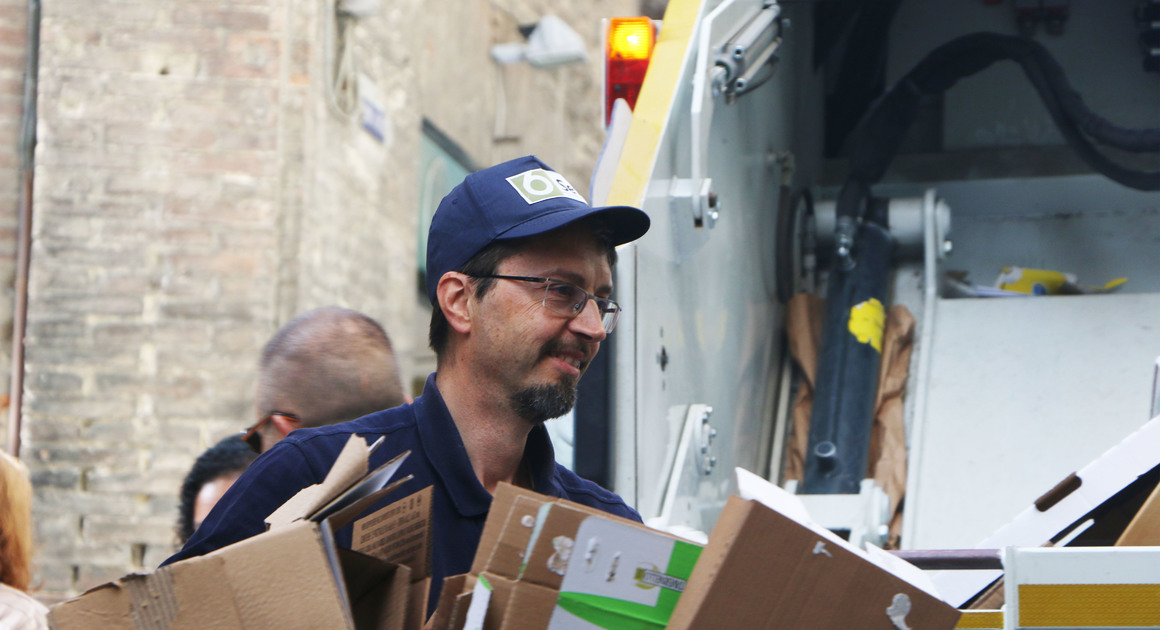