Reina Aoki Alongside Jichiro and JPSU, PSI has been supporting the fight for emergency worker rights in Japan. We recently helped bring their case to the ILO. 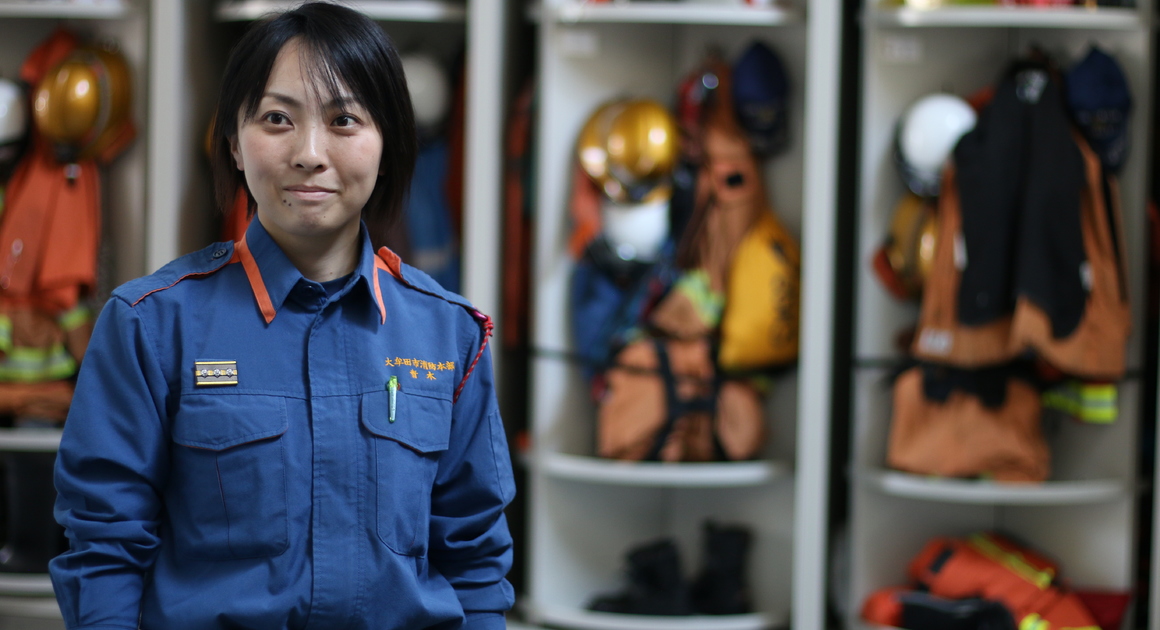