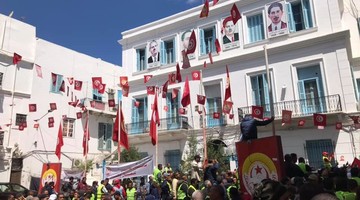 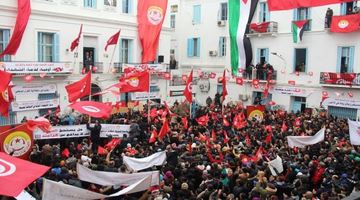 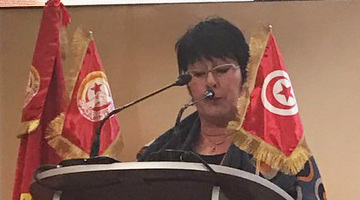 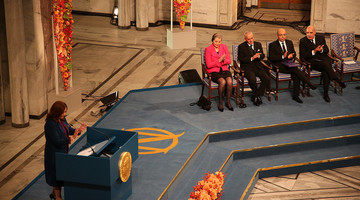 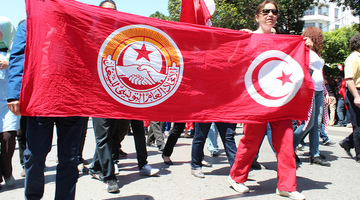 In recognition of the union’s history and its key role in steering Tunisia away from civil war, four Tunisian universities have nominated the country’s famous trade union central, L'Union Générale Tunisienne du Travail (UGTT), for the 2014 Nobel Peace Prize for its work since its foundation in1946. Affiliate unions of Public Services International represent the majority of members in the UGTT. 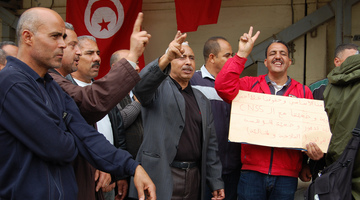 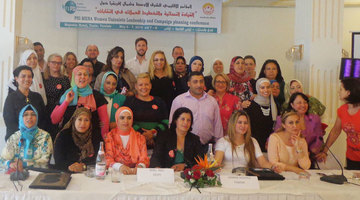 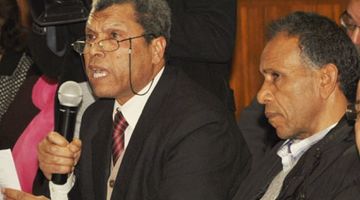 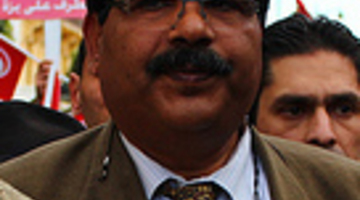 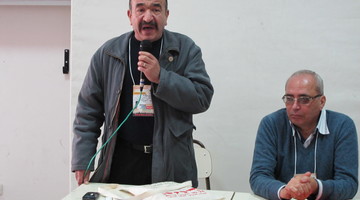 No social progress without independent unions