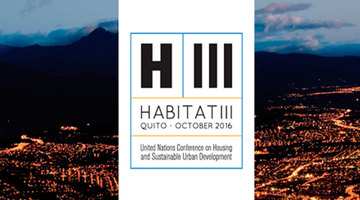 The road to Quito: workers and decent employment must be at the heart of the New Global Agenda!

Working for the alternative: Implementing PSI's mandate in 2013 and beyond 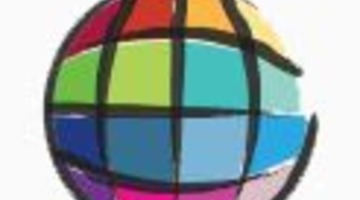 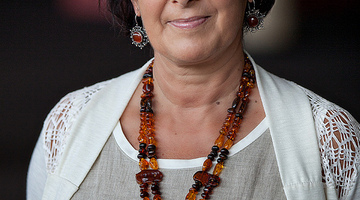 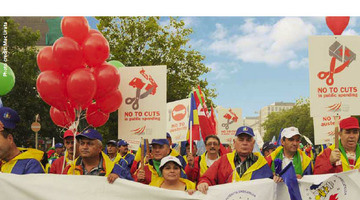 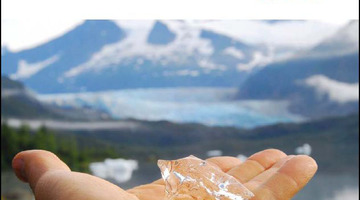 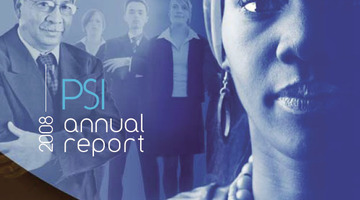