This was on Wednesday 17 July, after a meeting of the International Health Regulations Emergency Committee.

Declaration of a Public Health Emergency of International Concern (PHIEC) is the highest WHO level of alarm. It has been made only four times before now.

The Wednesday meeting of the experts led by Professor Robert Steffen, who constitute the Emergency Committee was triggered by the diagnosis of a man and woman in Rwanda and Uganda respectively of Ebola in the last week, both of whom have died.

10th and largest Ebola outbreak in the DRC since 1976

Almost two thousand lives have been lost to Ebola in this outbreak. It is the second worst after the 2014-2015 outbreak in West Africa. This is partly because it of the complicated context of the spread of the epidemic. Its epicentre is in the north-east region of the DRC, which is a conflict zone. The region equally borders Uganda and Rwanda.

PSI called for further action, including declaration of the outbreak as a Public Health Emergency of International Concern last month, on the eve of the third meeting of the IHR Emergency Committee, whilst expressing our appreciation of the deep introspection which goes into declaring a PHIEC. We thus welcome the declaration now made.

More importantly, we are quite happy that “WHO does not recommend any restrictions on travel or trade”.

We share the view of Dr Tedros that, “rather than stopping Ebola” such bans on travel and trade “can actually hamper the fight” to bring the outbreak to an end.

One of the major considerations in declaring a PHIEC is its possible impact on the social and economic wellbeing of peoples and countries. And also, the dominant paradigm of “global health security”, particularly for the rich countries, as been more about keeping “the problem” as faraway as possible, thus informing restrictions on travels, as an almost reflexive element of the response to international public health emergencies.

Dr Tedros Ghebreyesus Director-General of the WHO 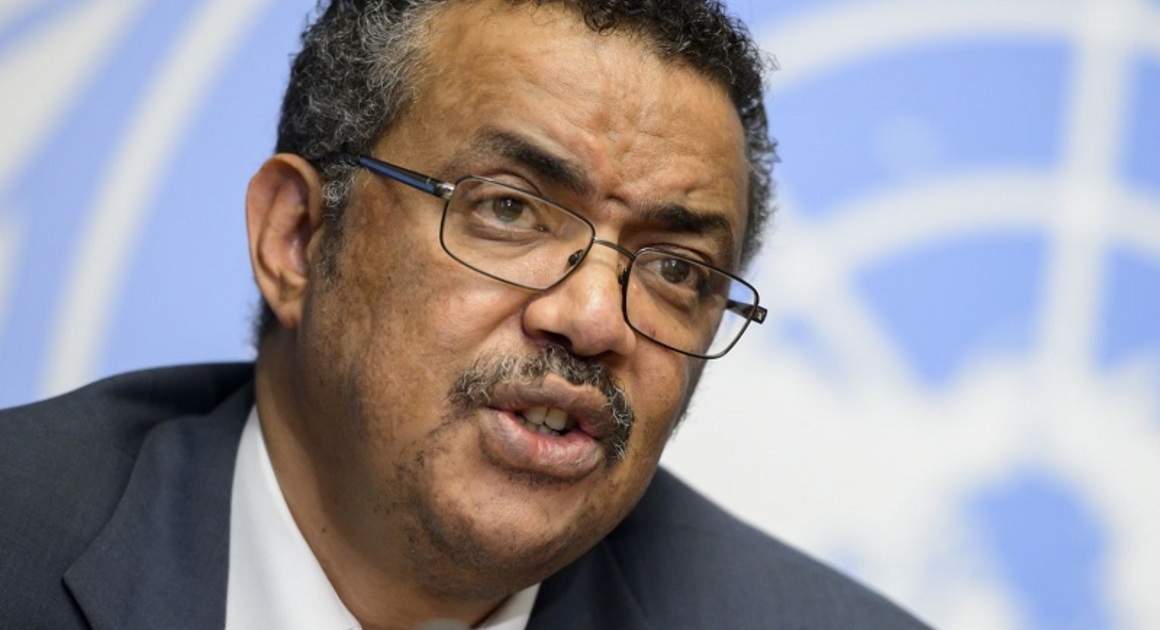 Now is the time for the international community to stand in solidarity with the people of DRC, not to impose punitive and counter-productive restrictions that will only serve to isolate them.

But a major problem faced by the DRC and most low- and middle- income countries is the gross underfunding of the public health system, thus undermining their crisis preparedness.

The reason for this is not that such countries are poor. In terms of natural resources, the Democratic Republic of Congo is probably the richest in the world. Beneath its fertile soil there are abundant deposits of gold, diamond, oil, cobalt, coltan, copper, tin and uranium. Like many countries in the Global South and particularly Africa, the DRC is a very rich country with extremely poor people and public services that are in shambles.

The for-profit motive of multinational corporations and interests of powerful, rich countries have contributed significantly to fuelling wars, including the never-ending conflicts in the Congo. Getting a lasting handle on such saddening and complicated situations as what is taking place now in the DRC, requires consistent campaign, as PSI does, for people over profit.

This outbreak will be brought to heel, and hopefully very soon with the steps that now have to be taken as a PHIEC. But ensuring health for all and the gradual erasure of such tragic moments as this from human history requires a new form of international framework. The failure of the neoliberal model speaks for itself, at times in blood, like now. We need a new global economic order which genuinely puts people and quality public services, including healthcare, for all at its centre.