Women workers from six Ugandan PSI affiliates, joined the women’s leadership training held on 25 and 26 of November. This workshop is part of the Union to Union project on “Organising workers for trade union unity of action, density and quality services”. The participants discussed the need to end violence both at work and at domestic level and the importance of ratifying C190. The key roles that both PSI and Uganda played in the adoption of this convention was highlighted. 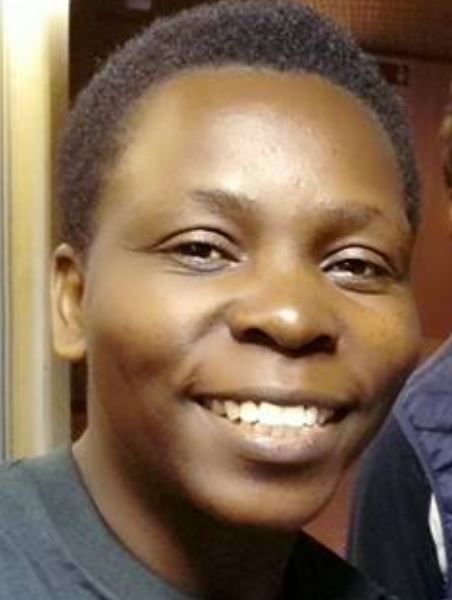 Women participants were encouraged to speak up and break the silence over GBV in the workplace. The NCC Chairperson Comrade Sanya Aggrey from UMWU encouraged women to shun away the fear of speaking up. Keeping silent was giving an opportunity to perpetrators to continue with the act of victimizing other women.

Some of the participants shared their personal experience about sexual harassment in the workplace. Some of the experiences highlighted the challenges of getting promoted, losing job opportunities due to not giving in to sexual advances from male counterparts. Most atrocities were committed by supervisors.

There were sad moments as women re-counted their experiences, including the trauma they went through with some shedding of tears. However, there were also great moments as women were able to celebrate their comrades who had fought against these vices in the workplace and were able to speak up without being judged.

One women noted, “When the man cornered me in an office, I felt helpless, then I recalled I can’t fight him, but I can scream, and when I started shouting, he got scared and ran away. That saved my life.”

Another stated, “My name was removed from the shortlist because I did not give in to sexual favors, even after being told I had qualified to be shortlisted”.

“I was invited to attend an interview as a young girl. It turned out it was a lodge (brothel)! I couldn’t believe it, I was young, just finished my high school and looking forward to a job,” added a third participant.

The need for more campaigning and lobbying the Government of Uganda to ratify C190 is vital in the fight against violence and harassment in the workplace.

See photos of the workshop in our Flickr album