Why should governments give cash-handouts before providing free, quality public services to all? 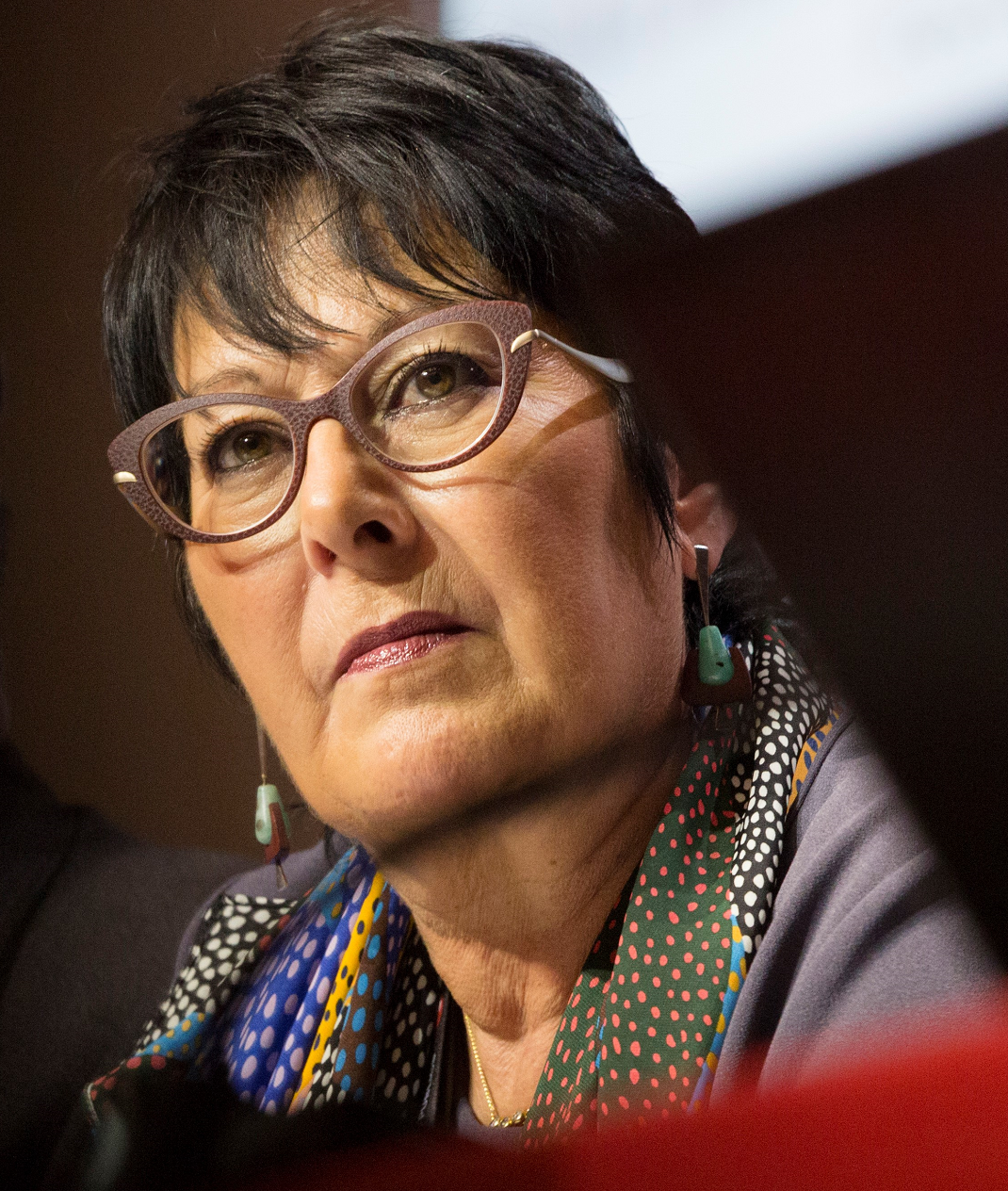 From tech-billionaires to socialist leaders, Universal Basic Income (UBI) has caught the imagination of many across the political spectrum. This mechanism, which would give everyone regular cash payments that are enough to live on, regardless of income or work status, is increasingly promoted as a key policy to maintain social stability and ensure a decent standard of living.

Yet many in the labour movement have been unsure how to approach the topic. This is why our trade union federation, Public Services International (PSI), has been working with the New Economics Foundation (NEF) to produce a detailed labour analysis on the issue.

Examining 14 trials from India to Alaska, the report found that although UBI trials provided valuable insights into the nature of work and welfare there is little evidence to suggest that UBI is the best tool to address the core challenges of our time: inequality, wealth redistribution, precarious work, and digitisation.

What the studies do demonstrate is that giving cash payments to the poorest helps improve their lives and does not increase wasteful spending or laziness as many right-wing politicians would have us believe.

This gives strong weight to the argument that our social welfare system needs an overhaul: we must do away with punitive activity testing and demonisation of the poor.

But government spending is inevitably about choices – and compared to funding better universal quality public services, UBI doesn’t stack up. Providing a single mother with a cash payment to fend for herself in an inflated housing market is not as effective as providing quality public housing. Giving people more money to fill up their cars is not as progressive as offering free public transport.

Until we manage to dramatically increase public revenue – something which the mega-rich have been fighting tooth and nail – then it is clear any UBI program would necessitate huge cuts to key public services including education, healthcare and infrastructure. Whilst many in the UBI movement point to administrative savings and preventative measures generated from UBI, there is little evidence these will be enough to fund the UBI considering the large amounts of funding that will still be required to finance public health, education and infrastructure.

The fact is free public services, such as health and education, are one of the strongest weapons in the fight against inequality. They benefit everyone in society, but the poorest most of all. According to the OECD, publicly provided universal services give the poorest the equivalent of an extra 76 per cent of their post-tax income and are strongly progressive.

And a UBI would not exist in a political vacuum. Once in place, some argue that the state’s obligations would be largely met. Consumer citizens could then buy ‘service products’ on the open market. It is unsurprising that many of UBI’s most famous proponents are Silicon Valley’s tech-billionaires – like Mark Zuckerberg and Elon Musk.

They claim that automation will soon make UBI essential. Yet technological advances and inequality are not outside of human control. Increasing precarious work – often described as ‘uberization’ – has frequently been the result of corporations (such as Uber) flouting labour rules rather than any new technological development. In this regard UBI can be seen as a capitulation to deregulation and exploitation, not a solution to it.

While many jobs will be automated, this does not mean ‘work’ is disappearing. According to the World Health Organization (WHO), the world will be short of 12.9 million healthcare workers by 2035. And by 2030, countries have to recruit 69 million teachers.

Ending poverty and achieving the Sustainable Development Goals (SDGs) will require a huge amount of ‘work’ – with a socially beneficial outcome – which the market alone simply will not provide funding for, even with a UBI.

Many advocates of UBI are raising extremely important points which should not be ignored: we need to do away with punitive systems of welfare delivery. We need to stop tech-billionaires and the mega rich from swindling money away to tax havens. We need to redistribute power, wealth and resources.

But a UBI without public services is a neoliberal’s paradise. When we manage to build the political will to raise the substantial extra funds required to fight inequality – then surely funding public health, transport, housing and education would be our key priority?

Free and universal quality public services is a radical demand worth fighting for. To the progressives of the UBI movement: let’s win this struggle first.