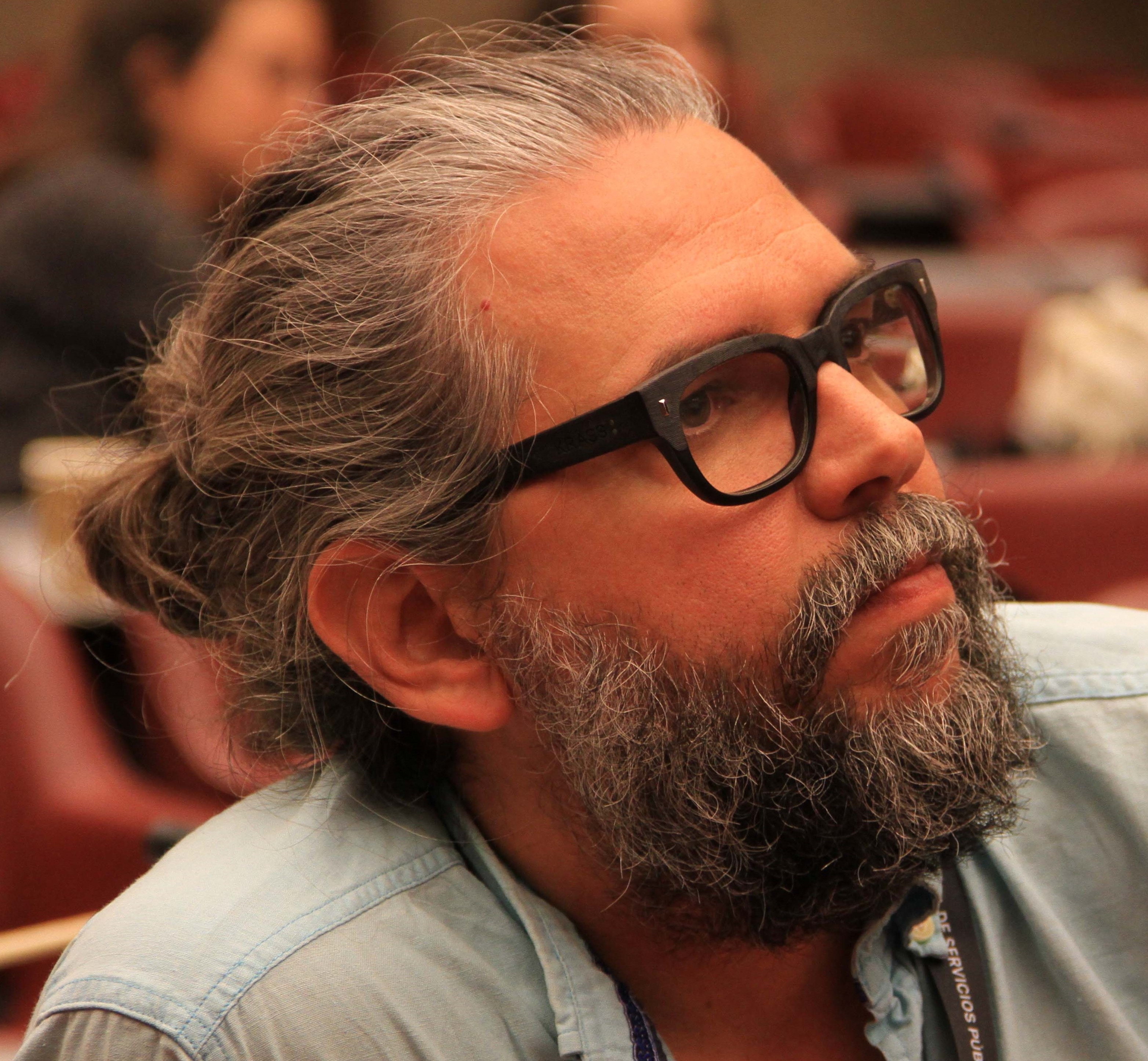 I extend greetings and congratulations to the ILO as it celebrates its 100th anniversary. Over this period the organization has made considerable and life changing positive differences to the lives of working people all over the world. This contribution has indeed benefited all peoples.

“There is no work on a dead planet”

Just a few weeks ago in Jamaica, we celebrated 100 years of the passage of the Trade Union Act and the Jamaica Civil Service Association - one of the member unions of the Jamaica Confederation of Trade Unions (JCTU) also celebrated its 100th anniversary. This is, in itself , a testament to the critical role that public services have played in Jamaica for many years. Public Servants have guided the development of the people of Jamaica throughout the colonial period and as we emerged from that era, into independence. As the people of Jamaica embarked on building its future after independence, seeking to ensure that there was prosperity for all, the public service played an important role in ensuring a solid future for all.

It is very fitting that as we are now focusing on the future of work while at the same time working on sustainable development, we acknowledge that the wide range of public services have been critical to our country’s development.

We in the JCTU welcomed the launch of the report and took heart at many of the issues raised because they reflected a number of discussions held in Jamaica and across the Caribbean on the future of work. However, we identify a major gap in the report and that is the attention paid to Public Services – the future of Public Services.  We believe that public services are the great equalizer. Through these services we have been able to see increased employment of women and the huge and substantial developments – economic, social and cultural, in Jamaica and throughout the Caribbean – are because of public investment. The future of work requires an even stronger and more well-resourced public service.

Madam President, not everything about the future of work is directly linked to technological advances through artificial intelligence. In this regard, we in the JCTU draw attention to the threats posed by a reliance on Artificial Intelligence and automated systems especially where there has been no effort by employers to include a just transition – not only for workers themselves, but also in the context of a just transition for our economies.

There is a lot of talk about transformation, but it appears that it is only workers who are expected to transform. What we want to see in the future of work is that our societies, our economies transform to ones that truly focus on people and not on profit at the expense pf the people.

And this Madam President brings me to climate change and its impact on Caribbean SIDS. “There is no work on a dead planet” is the well-known cry repeated by many. Yet many of us seem not to relate to this in the context of the future of work. Each and every day we face the impact of climate change, the changing weather patterns that bring the longest periods of drought ever seen, flash flooding that cuts people off from their homes and places of work and sea level rise that threatens the very existence of many SIDS, hurricanes like we have never seen before and I could go on and on.

So, for us, resilience is high on our agenda. But we must not see resilience as a response. If we want to ensure a prosperous future and sustainable development for our peoples we must ensure that public policy and public services themselves are central in building that resilience so that we can have the future we want.

The Future of Work Report speaks to the many transformations that have taken place. To be sure, there are some positive changes that we can all point to. But at the same time, in the face of technological developments many people have been left behind. In fact, one can even argue that many people have been pushed behind.

The work of the ILO through its tripartite structure and the development of norms and standards has provided the necessary tools to ensure that workers since 1919 and workers even now move out of slavery and can live and work in dignity. The signs so far show that with the increasing threats of privatization in all its various forms, corporate power is even greater than the power of our elected governments. Our democracy Madam President is at stake.