For some time now, we’ve been hearing the “build back better” and other mantras from across the globe, as if relentless repetition alone would heal and repair all the damage caused by Covid-19 and the man-made crises heightened by the pandemic. 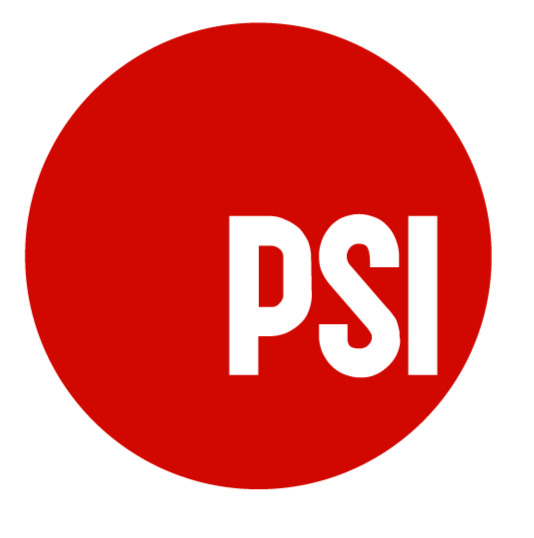 The slogan, however, bears a striking contrast with the real-life situation, in which many people are denied access to health, food, water or PPEs to work safely. It’s quite different from the images of detention of protesters and excessive use of force by security forces in places such as Chile, Ecuador, France, Liberia, Nigeria, Thailand and the United States. Or the harassment and intimidation of activists, journalists, whistleblowers and even health workers, our so-called “new heroes”.

In fact, many governments have used the pandemic as an excuse to curtail free speech, peaceful assembly and freedom of association, or to introduce legislative restrictions and technological measures that undermine civil freedoms, according to Civicus Monitor, an alliance of civil society groups which assessed 196 countries. And many more will use it as an excuse to again impose austerity, as they did in 2010.

This contradiction weakens the efforts we are all willing to make for a rapid recovery, and accentuates public disbelief in authorities and institutions to address the structural problems that lead to endless discrimination, inequality or exclusion.

The realisation of human rights in its broader sense is essential to build fair and prosperous societies. “Build back better” – like many slogans before it – would just be an empty refrain if governments’ words and actions do not match, and if respect for human rights is not at the core of every measure to tackle this and future pandemics.