The investment arbitration regime has drawn enormous criticism in recent years. But a little-explored aspect is how this regime undermines the judiciary and the decisions made by national judges. This report takes the experience of Latin America and presents five scenarios to demonstrate that investor-State lawsuits and the arbitrators who decide on them violate the judiciary. 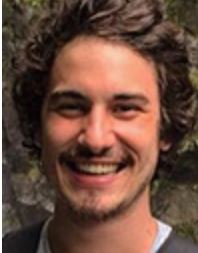 One of the main arguments used to justify the creation of an investment arbitration system was that domestic courts are biased and inadequate for settling disputes between investors and states. The response to this alleged problem was to create a parallel “justice” system set up by means of a web of 300 free trade agreements and around 2,500 investment protection treaties.

These international agreements include the Investor-State Dispute Settlement mechanism (ISDS), which gives foreign in- vestors the right to bring claims against governments before international arbitration tribunals, without needing to exhaust domestic legal remedies first. 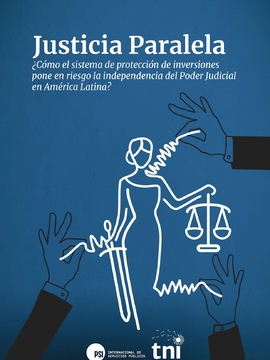 1. International arbitration tribunals are much less impartial and independent than the court system. Indeed, the very nature of the arbitration system makes it intrinsically biased in favour of foreign investors. The report presents evidence that:

2. Investment arbitration undermines the judiciary. Even in the best-case scenario, the investor-state dispute settlement system sidelines the domestic courts, while at its worst it undermines the decisions taken by a country’s own judges. We present five scenarios and examples to illustrate this situation in Latin America:

To address this situation, the following recommendations are offered: