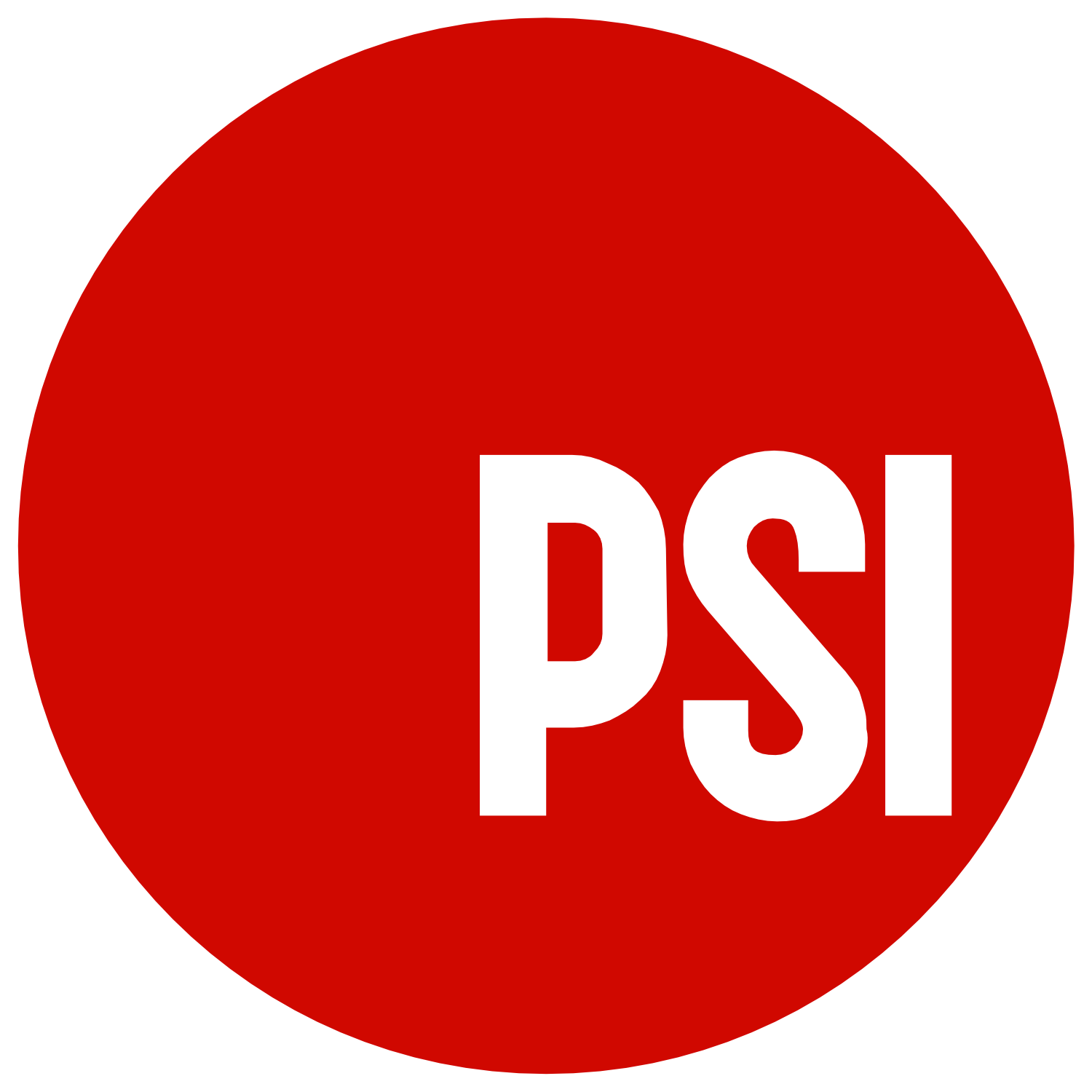 In response to the Covid-19 pandemic, millions of workers who would have marched to commemorate May Day are at home, with half the world’s population under lockdown to curb the spread of a massive infection.

But while many are still on the front line working, providing critical health and other services – often deemed non-essential, ancillary or unqualified in the past – to keep society running, many others have died in the line of duty.

This situation is one that calls for deep reflection and reinforcement of our conviction that society should be run for people and not for profit.

Unlike 12 years ago, this time we must loudly say “Never Again”

Unlike 12 years ago, when the global recession threw the world into crisis and banks and corporations were bailed out with billions of dollars while workers were made to bear the cost of recovery, this time we must loudly say “Never Again”.

The neoliberal policies, austerity and privatisation that increased the wealth of the few, while precarious work and poor wages for workers remained the norm, did not save us then and will not save us now!

Years of world leaders’ consensus around a model of development based on maximizing profit at the cost of decent and more jobs did not save us then and will not save us now!

It is time for the trade union movement to take the lead in the struggle for a profound change in the global economy and put an end to the status quo. We must not go back to the business as usual mode characteristic of neoliberalism.

May Day was born out of the gallant struggle of nineteenth century workers for decent work, including the eight-hour day. In the first half of the 20th century, through the Great Depression and two World Wars, workers continued the fight and we won significant concessions, such as improved working conditions, social protection and the right to organise and collective bargaining.

A significant number of these victories were rolled back or watered down over the last four decades with disastrous consequences. It is privatisation and cuts in the funding of public services, including healthcare delivery, that left us all vulnerable as the new coronavirus pandemic took hold.

Today, governments across the world laud and realise the importance of these overstretched health workers for whom they haven’t adequately provided protective equipment, as well as underpaid and precarious emergency workers, cleaners, janitors, postal workers, public utility workers and all those (now essential!) workers who keep the vital fabric of society running.

But it is not enough to celebrate us! We do not want a “care” badge or a “thank you” letter, we do not want applause from the windows. We want and we deserve a better world, a better life with decent and well-paid jobs, respect and dignity.

Definitely the world will not – and must fundamentally not – be the same after the pandemic. But what the new world will be depends on what we do as a trade union movement, starting from now.

We must insist, demand and fight for governments to continue taking drastic steps in response to the global emergency. Renationalisation of hospitals; local factories converted for the production of the needs of society and not the greed of a few; sick leave with pay and payment for workers on furlough, and several other measures that have been taken in the spirit of the emergency must go on.

We thus renew our demands for an effective right to organise and bargain collectively, and to protect those workers who fight for transparency and accountability, because now more than ever it’s essential that workers’ right to speak up about potential wrongdoing or health and safety concerns and that management respond or act on those concerns quickly is fully recognised by every government.

The emergency has shown that the claim of there being no alternative is a lie. Governments, with push from the corporations, are likely to do their best to reverse these pro-people measures once they think the coast is clear. We must make sure that does not happen.

We shall overcome the current pandemic and the crisis with solidarity and struggle for people over profit. A new world awaits.

PSI is teaming up with LabourStart and the Global Labour Movement on a 12hr #VirtualMayDay live stream, featuring frontline workers, unionists and political leaders from across the globe. Follow the action live on our facebook page from 9am CET: ask questions, chat with comrades or join our art competition, all using the hashtag #VirtualMayDay