PSI affiliates in Uganda* together with a number of civil society organisations, religious leaders, National centers, GUFs (IndustriALL and IUF), academia and student leaders met on 22nd September 2021 in Kampala, Uganda to come up with strategies on how to lobby the Government of Uganda to expedite the process of ratification of ILO C190 and recommendation 260. 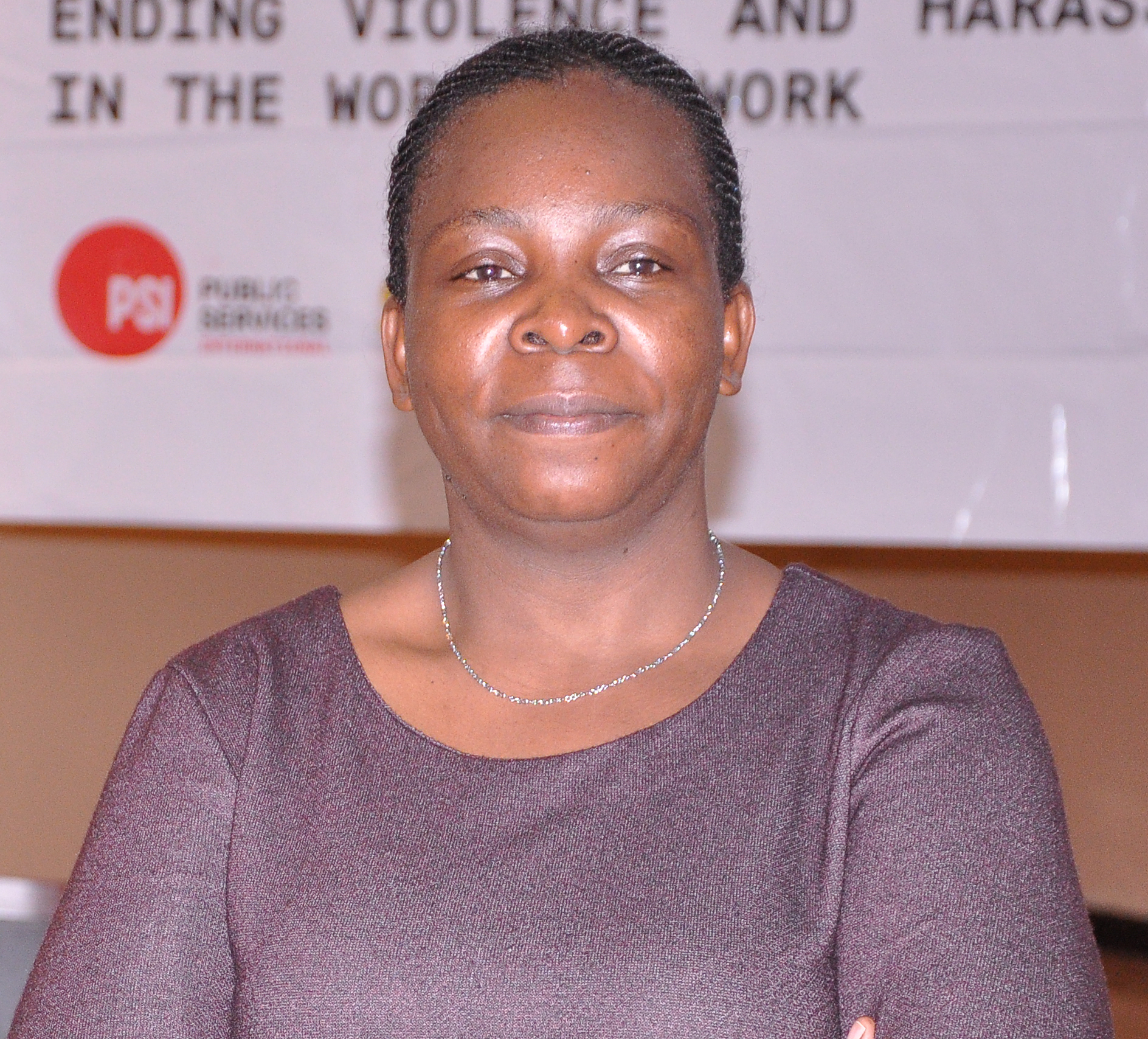 The meeting was graced with the presence of State Minister for Gender and Culture, Honorable Peace Mutuzo. The Rt. Hon. Deputy of Parliament of Uganda sent a representative who noted that as a parliament they are committed to create laws that will fight against Gender-Based Violence (GBV) among others. Two Members of Parliament representing the workers also attended. The meeting attracted a total of over 50 participants.

This is an extract of Hon. Peace Mutuuzo's intervention at the PSI stakeholders’ engagement meeting on GBV and the ratification of C190 on 22 September 2021. Peace Mutuuzo' is the Minister of State for Gender and Culture in the Ugandan Cabinet.

Keynote address was given by the Executive Director of Akina Mama Wa Africa, a feminist organization that champions women’s rights including provision of quality public services for gender equality among others. She shared their experience in terms of gender-based violence and challenges faced by the victims in quest for justice as a result of week laws. She requested the Minister to begin by fighting the vice of violence and harassment in Parliament of Uganda where a number of cases had also been reported.

Everline Aketch, PSI Sub-regional Secretary for English-Speaking Africa, speaking at the PSI stakeholders’ engagement meeting on Gender-Based Violence and the ratification of C190 on 22 September 2021

The Executive Director of FIDA-Uganda provided the overview of C190 and the progress the CSOs in Uganda and Africa had made so far in terms of lobbying the various governments towards ratification of C190. She noted that it was critical for the Government of Uganda to ratify the convention as it provided opportunity to address the different arrays of violence and harassment in the world of work. The academia noted that there was still gap in terms of the magnitude of gender-based violence at the workplace. The vice of gender-based violence was noted to have increased exponentially during the Covid-19 pandemic. Cases of incest were also in the increase for young schoolgirls who had found themselves being defiled and impregnant by close relatives making the quest for justice even more complicated due to stigma and family interferences.

In her remarks, the Honorable Minister for Gender and Culture, Praise Mutuzo noted that the Government of Uganda was committed to the ratification of C190 and a number of steps had been taken towards the same. She reported that her ministry had developed a concept on ratification to be submitted to the cabinet of Uganda for approval for the process to move on course as per legal requirements. She also urged the participants to break the silence on GBV by having open and straight talks at every level of the community, including talking to young children about the vices of GBV. She informed the meeting that cases of Female Genital Mutilation (FGM) had increased during the pandemic with girls as young as 13 years being given off for marriage after these ceremonies as a source of money to cushion their parents against economic hardships caused by the Covid-19 pandemic. She appreciated Public Services International for taking the lead and bringing all the stakeholders to engage on this important convention.

Student leaders shared experiences that their colleagues encountered in the course of seeking a placement for internship including sexual harassment towards female students among other forms of violence and harassment.

PSI affiliates called upon the Government to include trade union fraternity in the technical committee charged with the process of ratification of C190 and engagement on other sexual offense bills in the country. The Ministry of Labour agreed to the request and a slot was offered specifically to PSI affiliates with a promise to work closely on other issues in the future.

The PSI affiliates also took the opportunity to call upon the Government to implement and respect the collective bargaining agreement that was signed between the government and public sector unions. They noted that the approach of selective application of the CBAs to divide the unions was not acceptable.

The following strategies were agreed on in terms of continued campaign against GBV and towards ratification of C190:

The meeting was graced by the presence of major media houses who ran the story in print and TV cable channels. 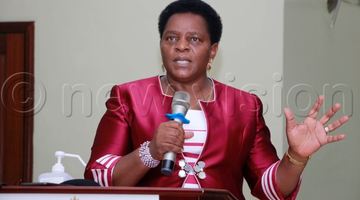 PSI together with Public Sector unions in Uganda is organizing a stakeholders’ engagement meeting on “Ratification of ILO C190 and Recommendation 260 on Elimination of all forms of violence and harassment in the world of work; and the fight against Gender Based Violence”. The meeting is scheduled to take place on Wednesday, 22nd September at Imperial Royale Hotel, in Kampala, Uganda, starting at 8.30AM. 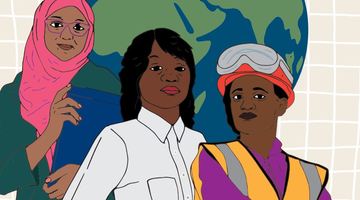