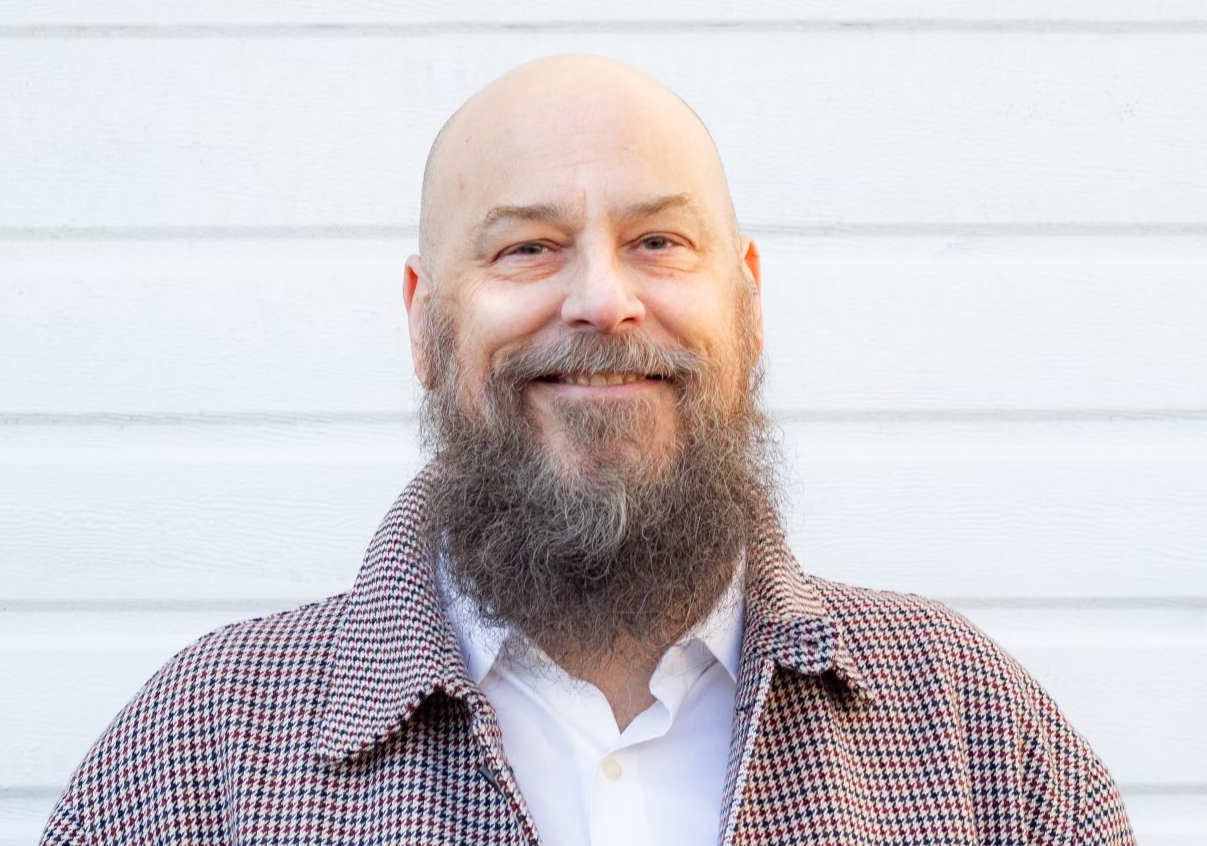 This summer, as wildfires rage across much of the northern hemisphere, the impacts of the climate emergency are hard to ignore. The economic and political systems that created the crisis seem incapable of any effective response. But in the Americas, experts are turning to traditional Indigenous knowledge keepers to manage catastrophic wildfires.

A 2018 report by El-Salvador-based researchers at the Prisma Foundation, said that fire services should collaborate with indigenous communities that have practiced “highly sophisticated” traditional fire-management techniques to control large blazes.

In Canada’s British Columbia province, the Secwepemcul'ecw First Nations pointed to poor commercial forestry practices and an unwillingness to learn from its people’s traditional fire suppression strategies in evaluating the official response to devastating wildfires in the region in 2017. Secwépemc communities, like many Indigenous peoples, often started small fires in the spring for cultural reasons before the practice was suppressed following colonisation. The low-intensity prescribed burns cleared the land of fallen leaves and branches that could fuel wildfires, encouraged the growth of medicinal plants, and created protective barriers around communities. The provincial government, which spends hundreds of millions of dollars each year on wildfire control, is now acknowledging the value of collaboration with First Nations. In 2017, British Columbia passed legislation to implement the UN Declaration on the Rights of Indigenous People (UNDRIP) and has initiated an Indigenous leadership and mentorship programme within its public service as part of broader reconciliation efforts. Workers movements have also taken up reconciliation. Most Canadian trade unions now have committees for Indigenous members and even designated elected Indigenous officers.

Decent work for Indigenous people through better representation in the public sector workforce is an important element of self-determination, but the imperative must be the larger project of redesigning public services through a decolonised lens. In Australia and Canada, Indigenous children are more likely than non-Indigenous kids to be taken into government care and Indigenous youth experience higher rates of school-leaving, unemployment, poverty, and suicide. So recognising extended Indigenous kinship and traditional community supports must inform the design and delivery of health, welfare and social care services. The concept of “cultural safety” was developed by Māori nursing students in Aotearoa (New Zealand) and seeks to “recognise, respect, and nurture the unique cultural identity of a patient”. The idea is gaining ground globally in response to the needs and demands of Indigenous communities.

In today’s world of war and conflict, health crises, a climate emergency, and outrageous inequalities, we can turn to Indigenous people for hope and an alternate worldview.

Even justice systems, built on detached and often Euro-centric notions of crime and punishment, can learn from Indigenous knowledge. Indigenous-led restorative justice views crime as harm to people, relationships, and communities. Its response is to repair the harm to relationships, restore peace, and involve impacted people and broader communities in determining what this looks like. Although the approach was pioneered amongst Indigenous peoples reviving traditional ways, it has created opportunities for state actors to explore alternatives to rigid legal regimes.

In ancient times mountains arose, rivers moved, and lakes were formed. Our Amazonia, our swamps, our highlands, and our plains and valleys were covered with greenery and flowers. We populated this sacred Mother Earth with different faces, and since that time we have understood the plurality that exists in all things and in our diversity as human beings and cultures. Thus, our peoples were formed, and we never knew racism until we were subjected to it during the terrible times of colonialism.

In June of this year, Indigenous organisations in Ecuador launched a national strike with an ambitious agenda that integrated the demands of allied social movements, including trade unions and peasant groups. Their demands were transformative and holistic, nothing short of government action on social, economic, and environmental justice including protecting the Amazon, ending the privatisation of public services, and rejecting the accumulation model based on extractive economic activities. Ecuador’s constitution also recognises its inter- and multicultural (plurinacional) character. The government was forced to accede to the demands after 18 days of popular strike action (although it remains to be seen if they will honour their agreements).

Sadly, the global record of government relations with Indigenous peoples is a sordid tale of displacement and dispossession, neglect, paternalism, abandoned promises, broken treaties and even genocide. Constitutional reforms in line with international instruments provide a framework for new nation-to-nation relationships and shared governance models built on respect and reconciliation. In addition to UNDRIP, the International Labour Organisation’s Indigenous and Tribal Peoples Convention (C169) articulates principles and rights for the participation of Indigenous peoples in the world of work. Yet, only 24 states have ratified the Convention to date. Governments can start their journey of reconciliation by adopting UNDRIP and C169.

Among the Ainu people of northern Japan and far eastern Russia, the notion of kamuy is best understood as the inherent divinity in all things. The Sámi people of Norway, Sweden, Finland and the Murmansk Oblast, Russia believe that all things in the natural world have a spirit and life force. The San people of southern Africa’s Kalahari desert have a traditional egalitarian society where decisions are made collectively by consensus. Similar holistic world views and practices are a common thread across the world’s Indigenous peoples.

In today’s world of war and conflict, health crises, a climate emergency, and outrageous inequalities, we can turn to Indigenous people for hope and an alternate worldview. Another world is possible.

Resources for 9 August, the International Day of Indigenous People.