We are commemorating the International Day for the Elimination of Racial Discrimination on 21 March in the midst of a COVID-19 global pandemic that has killed more than 10,000 people, infected over 250,000 and continues to spread rapidly within and across countries. 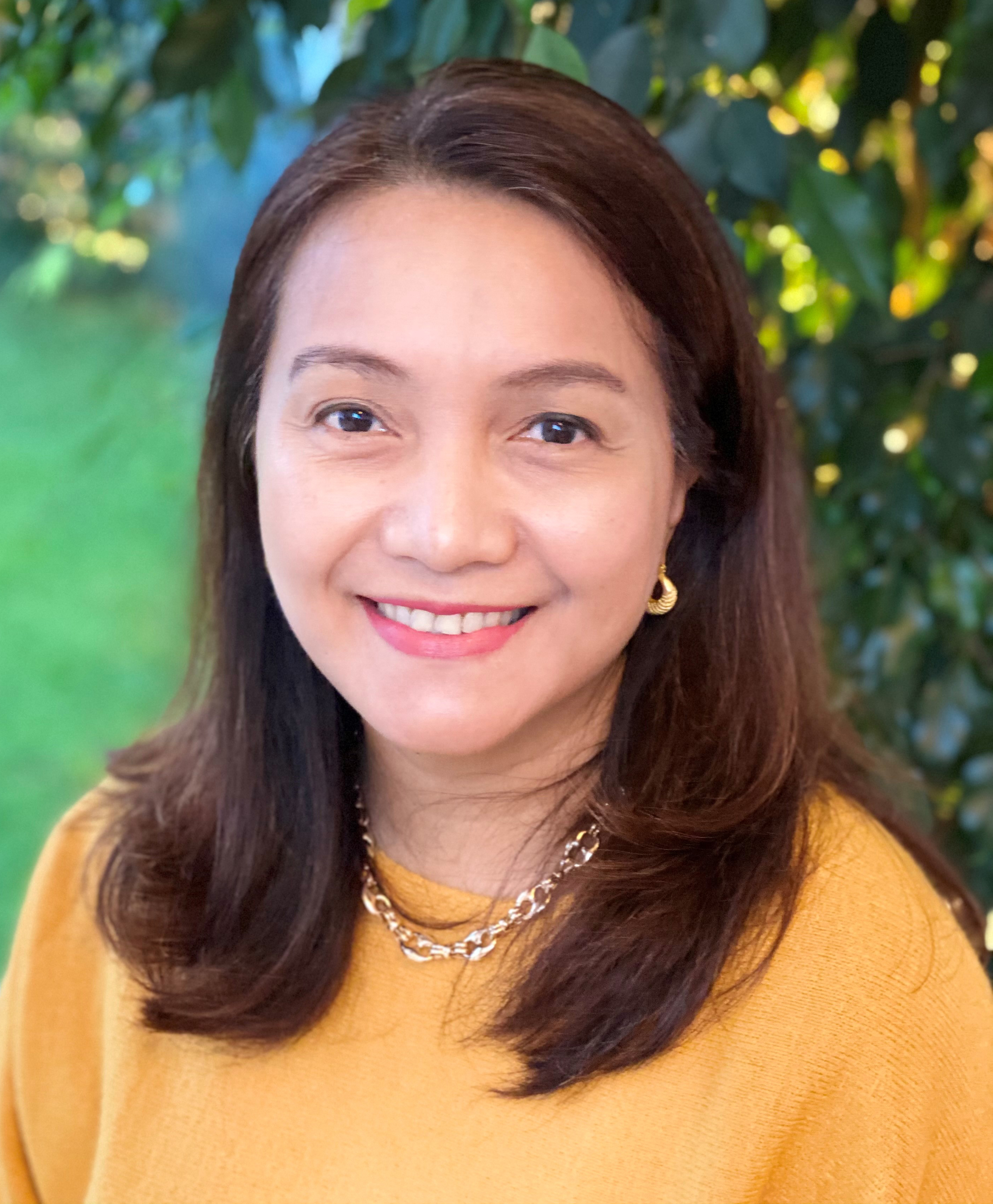 At the call of the World Health Organization for an aggressive, comprehensive and coordinated response to fight the pandemic, countries are implementing lock-downs, closing their borders and imposing necessary measures of social distancing and urging people to stay at home.

However, at the Moria refugee camp on the Greek island of Lesbos that hosts some 20,000 people, originally designed only for 3,000, such measures are impossible. The overcrowded situation in the camp, the shortage of food and the lack of healthcare and basic services are already placing the camp’s inhabitants in danger.

While one important measure to prevent contagion is to wash hands regularly, refugees in the camp have limited access to clean water.

at a refugee camp in Lesbos, one water tap serves some 1,300 people and they have no access to soap

Many are forced to share tents and stand in long queues to get food. With the recent confirmed case of infection on a local Greek island resident, there is a real threat of an outbreak of catastrophic proportions if inclusive and rights-based public health protection measures are not put in place.

Lesbos is only one example of what refugees and migrants are facing in this pandemic. As panic grows, they are the most vulnerable, yet they are invisible and are often excluded from protection. Those in immigration detention are at risk (ACLU petition) and many are trapped at border crossings such as the Greece-Turkey border and the US-Mexico border – their difficult conditions, poor health situation and confinement make them highly vulnerable to the disease and they have no access to healthcare or any form of social protection.

Moreover, the pandemic is taking place against the backdrop of another threat, the rise of right-wing, fascist and racist movements.

These actors harbour a dangerous nationalist ideology that targets migrants, refugees, people of colour, Muslims and LGBTQI persons. Not only have they become bolder and more violent, they also hold public offices.

The US President Donald Trump uses inflammatory language such as "the China virus’’ which can lead to people from China or other parts of Asia being ostracised, if not endangered, from xenophobic attacks. This is completely unacceptable.

In a time of crisis, it is easy to blame the other, to target vulnerable groups and exclude them from protection and access to services. However, excluding certain groups would be a big mistake.

Undocumented migrants are afraid to access public health services for fear of detection and deportation. This is why “firewalls” must be adopted as part of public policy. There must be a clear boundary between access to services and immigration control.

The right to health and protection from the spread of the virus must include everyone regardless of status, origin, age, gender and sexual orientation. Effective and comprehensive measures must be based on the principle of inclusion and non-discrimination, which can best be delivered through inclusive and quality public services. Therefore, governments’ budgetary measures for coordinated response must prioritise public services for everyone, including migrants and refugees in their territories. The European Union’s intervention package cannot afford to neglect the refugees in the “hotspot” areas like Lesbos in Greece and in the other border countries.

Now more than ever, racism and xenophobia are not only a violation of human rights, they are also a threat to protecting public health.

On the other hand, the antidote to racism and xenophobia is solidarity; and solidarity is our strongest weapon in fighting against the spread of the virus.

As the WHO Director-General, Dr. Tedros Ghebreyesus said, in addressing member states in fighting the global pandemic: “The rule of the game is together.”

We are commemorating the International Day for the Elimination of Racial Discrimination on 21 March in the midst of a COVID-19 global pandemic that has killed more than 10,000 people, infected over 250,000 and continues to spread rapidly within and across countries. 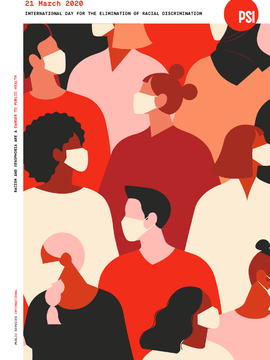