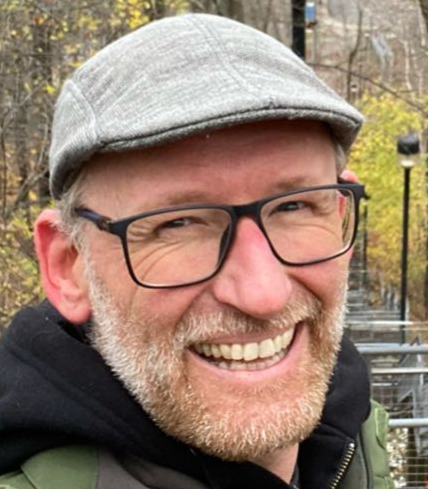 Engie has made clear commitments to respect human, labour and trade union rights as defined in United Nations (UN), OECD and International Labour Organization (ILO) agreements and conventions in all of its operations including in all subsidiaries where the company maintains operational responsibility, regardless of whether or not it is a majority stakeholder. 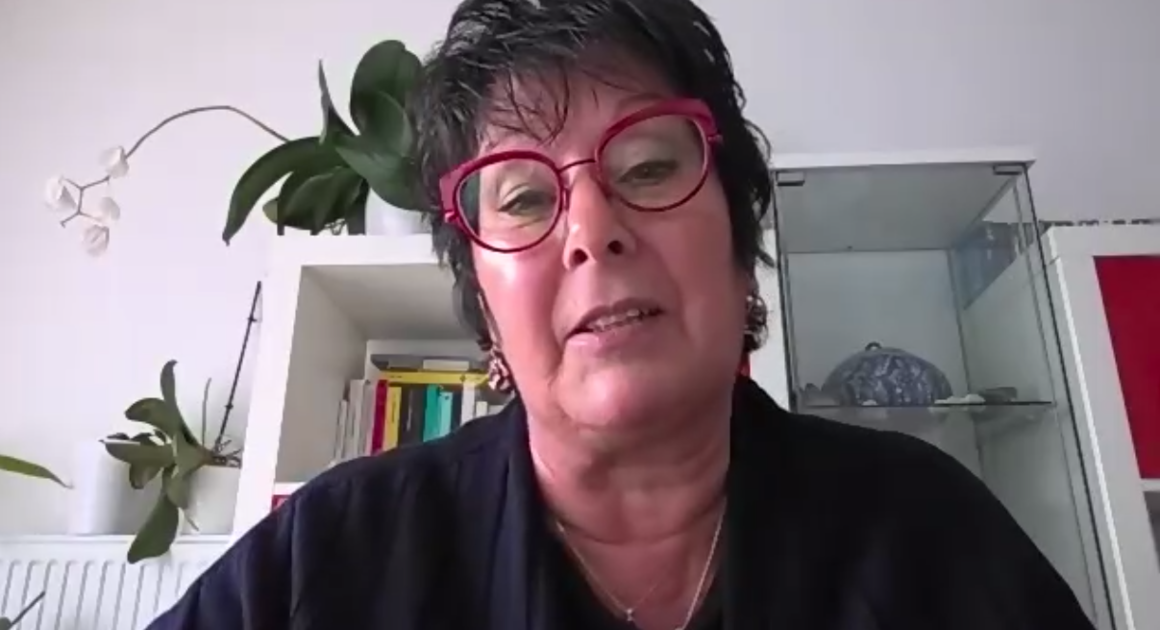 This renewed GFA on Fundamental Rights clearly reflects a consensus on the importance of gender equality, digitalization and just transition

Further, the commitment to human, labour and trade union rights will be incorporated into the requirements of Engie’s procurement policy and compliance with these rights is a criterion both for selecting new suppliers and retaining existing ones.

In addition to these labour and trade union rights, Engie has also agreed to extend an equal level of social protection by the end of 2024 at the latest, with regard to:

Finally, an agreement to continue discussions on structural union participation in both due diligence risk mapping and monitoring and Engie’s whistleblower alerts system was also included in the GFA.

The global pandemic presented unique and unprecedented challenges for global negotiations. The conclusion of these negotiations represents an important consolidation of international social dialogue between Engie and the trade unionists who were able to adapt to the need to negotiate using digital platforms with simultaneous translation.

"I want to congratulate all the negotiators for having reached an agreement under such challenging conditions. This renewed Global Framework Agreement on Fundamental Rights clearly reflects a consensus on the importance of gender equality, digitalization and just transition. PSI and its affiliates are committed to the deployment and monitoring of this agreement," says PSI General Secretary Rosa Pavanelli.

The international social dialogue mechanisms at Engie are backed up by a "world forum", held at least once a year and bringing together workers’ representatives from all the geographic regions in which Engie operates, as representatives from the global union federations and management.

GFAs offer an opportunity for PSI affiliates to collectively take full advantage of provisions to build power, to defend members’ rights and conditions, while promoting quality public services.  Affiliates with membership in Engie operations, subsidiaries and subcontractors worldwide are invited to maintain close contact from all regions to ensure that the content of this agreement is fully implemented and respected.