A new report released this week by Public Services International outlines a series of urgent reforms needed for taxing corporations at the global level and has already been endorsed by the UK Labour Party.

The report, titled “Taxing Multinationals: A New Approach” sets out a detailed plan for implementing Unitary Taxation - a system which would tax corporations based on their global profits rather than on individual subsidiary accounts. Profits could then be apportioned by factors reflecting its real activities in each country: labour, capital assets and sales.

Want to know how simple it is to tax the tech giants (and other tax dodging MNEs) and pay for quality public services? Watch our animation video. Everyone wins except tax dodgers and tax havens.

The answer is: Unitary Taxation

A recent study for the International Monetary Fund has estimated that this approach would boost global tax revenues by between 3% and 14%, and that all countries would benefit except ‘investment hubs’ – i.e. tax havens. These estimates are confirmed by another analysis, on the basis of which the report estimates that for the UK alone the boost to government revenues could be between £6 billion and £14 billion a year.

These overdue reforms would finally help governments to end the unnecessary policies of austerity that have crippled public services and increased tax burdens on the 99% of ordinary workers and poor people.

PSI Assistant General Secretary Daniel Bertossa, who co-authored the report, said: "this approach would be good for local business as they will finally get a level playing field with foreign multinationals who have been dodging taxes". 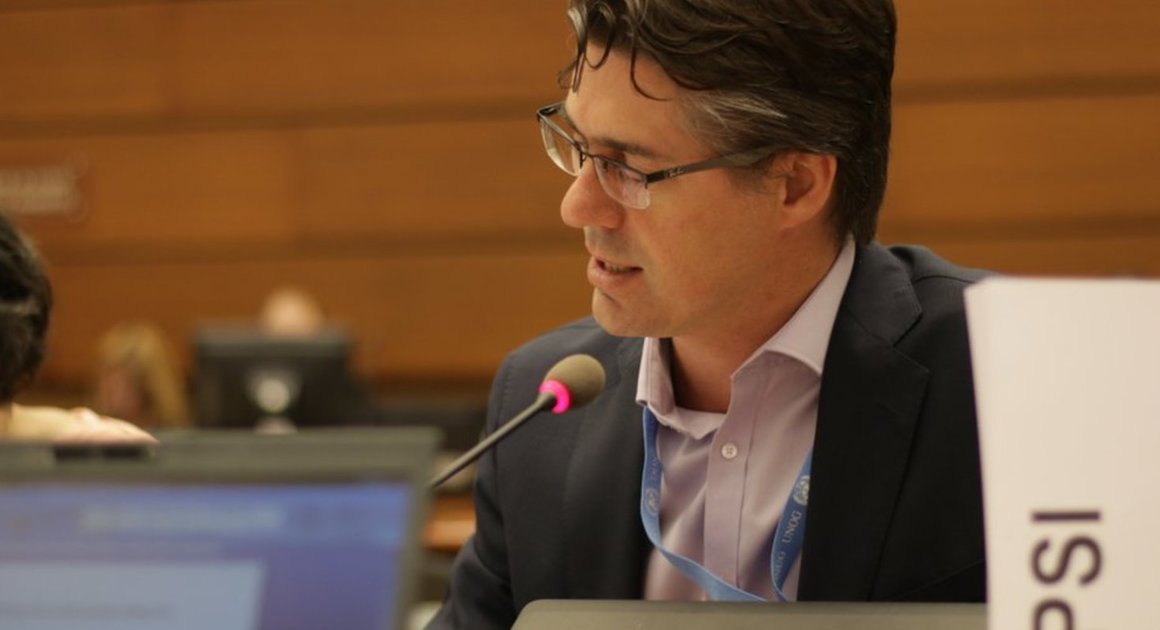 The report has been welcomed by the British Labour Party, whose shadow chancellor John McDonnell said: 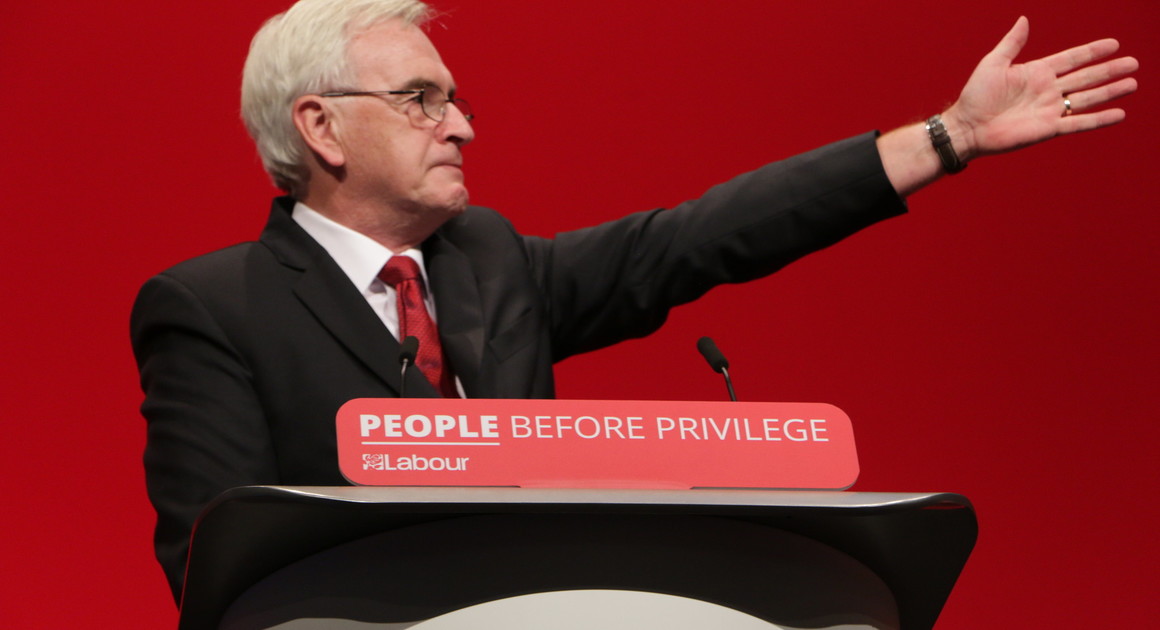 We’re looking closely into how we could implement this approach in government and champion the new framework internationally.

Labour have committed to taking a new, progressive approach to international taxation after attempts such as the OECD BEPS process have been largely watered down or stymied (their press release here).

Reforming corporate taxation at the global level is the key step required to rebuild quality public services, tackle inequality and create the conditions necessary for economically sustainable growth. This paper sets out a new approach to international corporate taxation and argues for new set of international standards that are fairer, easier to understand, more certain and predictable for business and easier and cheaper to enforce. 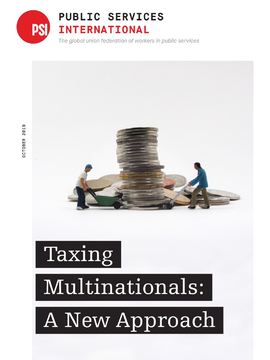 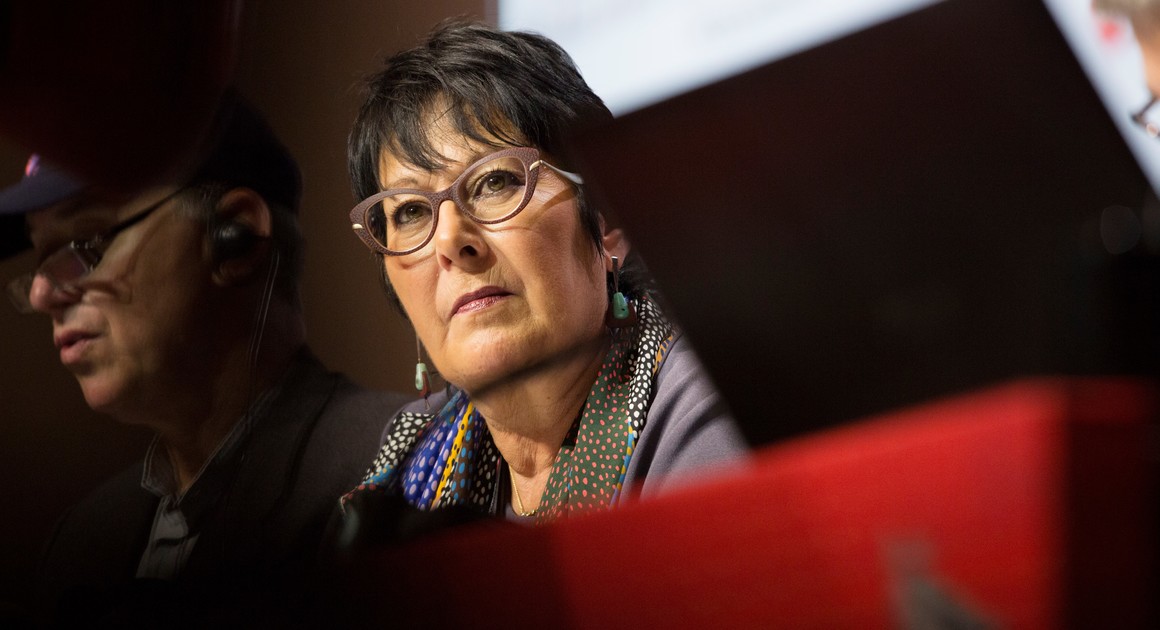 We need politicians to show leadership in addressing corporate tax at the global level by taking serious steps towards reform: we commend UK Labour for taking this issue seriously and hope to see other politicians and parties around the world follow suit. 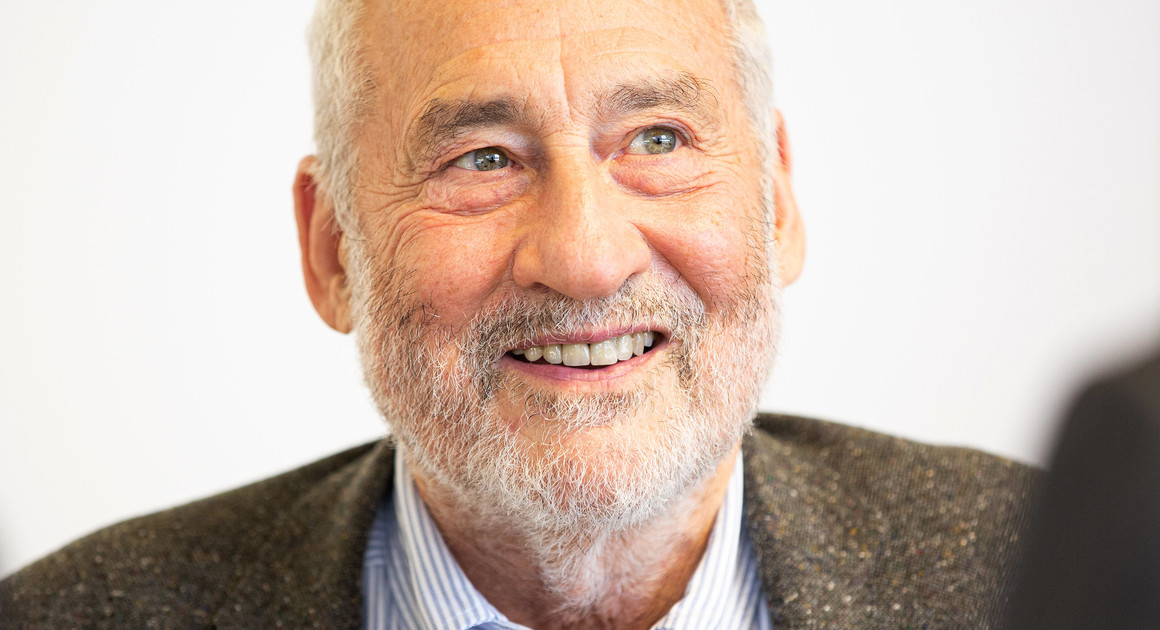 It is time for countries to take both unilateral and multilateral actions to tax multinationals; Labour’s proposal to start taxing multinationals through formulary apportionment is the right way forward. 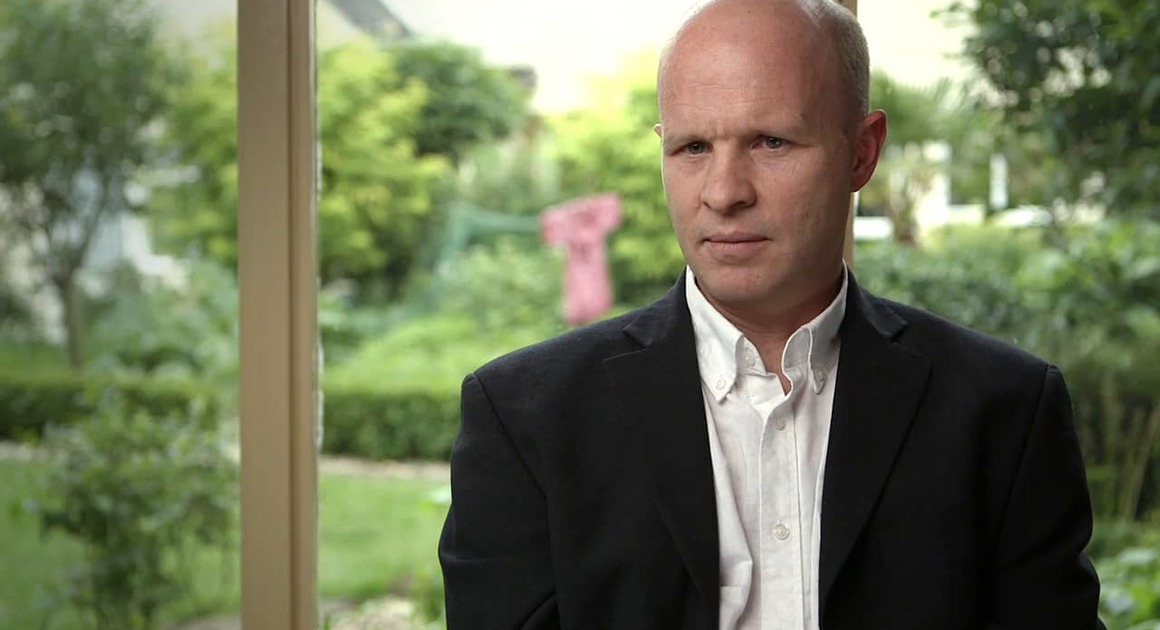 the principles that have underpinned the international tax system for a century are now starting to crumble. This report points the way towards a new system fit for the modern digital age. This is the best way to cut tax havens out of the system.

Jason Ward, head of the Center for International Corporate Tax Accountability and Research (CICTAR) said: “It is great to see the UK Labour Party stepping up to tackle the global problem of transfer mispricing, which the world’s largest multinationals abuse to shift profits and avoid the obligation to help fund schools and healthcare. This proposal would help level the playing field for the majority of responsible UK companies, who do meet their obligations to society. We know what the solutions are to multinational tax avoidance, what has been missing is the political will to implement them”. 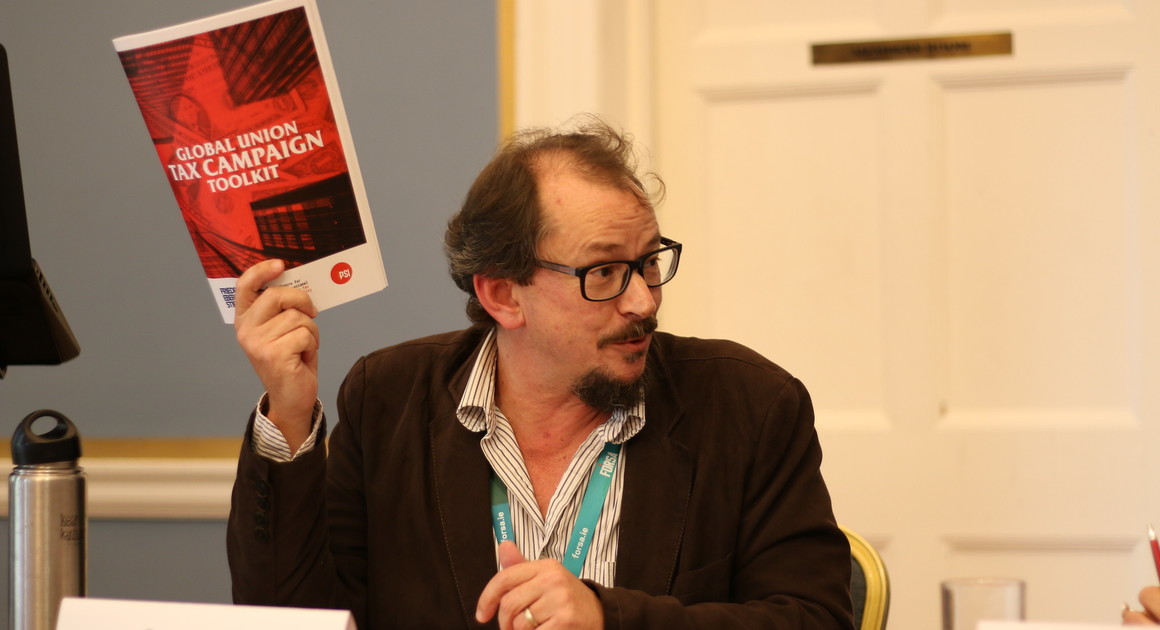 People in the UK, and globally, are fed up with inaction when they know that the largest multinationals have a lower tax rate than the few remaining local shops facing unfair competition.

This paper sets out a new approach to international corporate taxation and argues for a new set of international standards that are fairer, easier to understand, more certain and predictable for business and easier and cheaper to enforce. 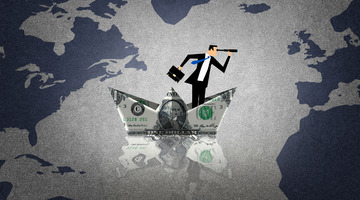