With the participation of more than 120 political, trade union and social leaders, academics, legislators and government officials, PSI representatives and affiliates in Argentina launched an analysis on the restructuring of the country's debt with the IMF 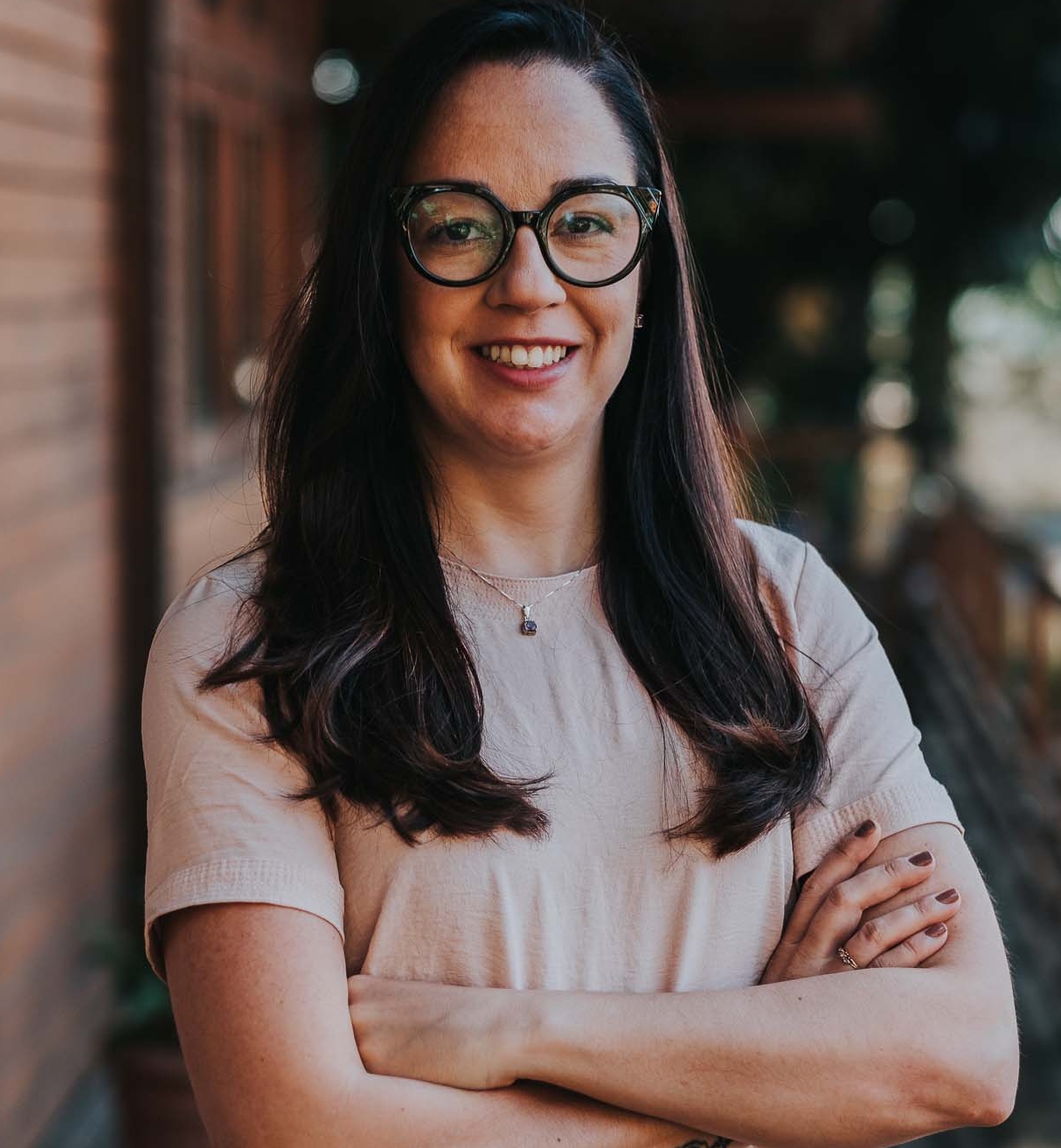 The research examines Argentina's relationship with the International Monetary Fund over the past two decades. The report includes specific details on the dynamics of the country's indebtedness to the organisation and the different degrees of intervention in the design of economic policies.

"The main objective of this paper is to explore the most relevant aspects of the negotiation of the new credit between the country and the Fund which was conditioned by a scenario of potential sovereign default. The characteristics of the Extended Fund Facility with the IMF in 2022 to restructure the original debt, the economic programme agreed with the IMF and the consistency of the objectives and targets in the context of the national macroeconomy and its implementation to date are also assessed", says the document.

The presentation of the study took place in the Argentine Senate on October 11th. It was presented by Federico Dávila, co-president of PSI Interamerica and UPCN's Undersecretary of International Relations, and Juan Carlos Kozow, International Relations Secretary of APL. Argentine Senator Mariano Recalde also participated and took the opportunity to present his "Wealth Tax" bill.

"The idea of this work carried out by Mr. Vasques of the UPCN is to show other countries that it is possible to negotiate, that it is possible to improve the debt in order to extend the terms to generate economic growth, without losing jobs, without lowering wages, therefore, without applying the famous recipe of labour reform that affects workers so much and that these reforms cover up. We believe that this can be very useful for trade union colleagues in other countries who are negotiating the foreign debts that we are suffering," said PSI Inter-America co-president Federico Dávila.

According to Dávila, public workers are against any kind of readjustment in state spending. "There is a shortage of public workers and that is why our proposal is not to work on spending by reducing expenditures, but on the contrary, to work on revenues and recover tax revenues that should be paid by big business instead of sending them to tax havens and using ‘tansfer pricing’ to hide profits and avoid paying taxes".