A delegation from the PSI Africa Region travelled to Kisumu, Kenya, to make the voice of African local and regional government (LRG) service workers and their trade unions heard at the Africities 9 Summit between 17-21 May 2022. 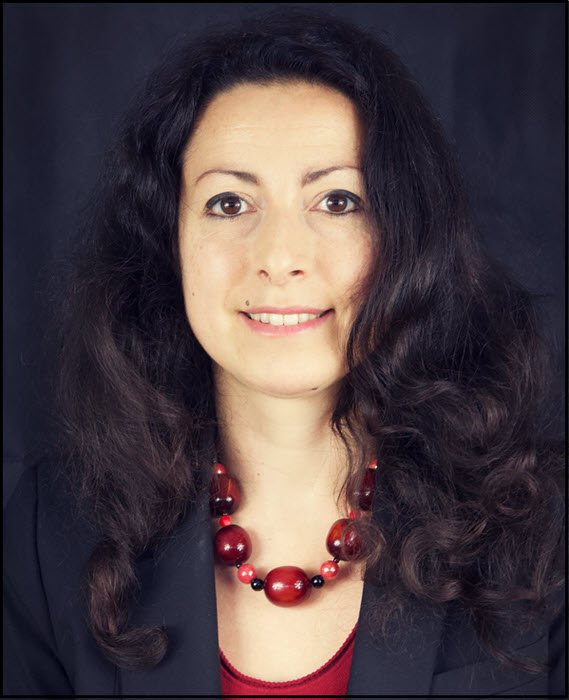 Africities is the pan-African gathering of local and regional authorities held every three years in one of the five regions of Africa under the aegis of United Cities and Local Governments of Africa (UCLG Africa), with whom PSI signed a Memorandum of Understanding for dialogue and cooperation in 2021.  Stemming from this dialogue, PSI was invited to organise and lead a public discussion panel within the Summit in partnership UCLG Africa’s Local Governments Academy (ALGA) branch. PSI Africa representatives had already taken part in Africities 8 held in Marrakesh in 2018, but did not have a dedicated space at the time.

The PSI-led panel was titled "Decent Work and Equitable Access to Quality Local and Regional Public Services in African Cities: The Transformative Power of Constructive Social Dialogue". It was the only discussion on labour issues at the Summit. It raised the many challenges – including Covid-related ones - that LRG workers face as they bring vital services to African cities, communities and territories. These include the lack of a voice at work and the denial of trade union rights, precarious employment and privatisation, poor or no-payment of wages, lack of professional training, access to vaccines and personal protective equipment (PPE), inadequate staffing levels and tools to provide equitable access to the quality public services Africa needs to develop and thrive.

“The healthcare sector in Zimbabwe was not able to handle the Covid-19 outbreak,” said Kudakwashe Munengiwa, Zimbabwe Urban Councils Workers Union (ZUCWU) General Secretary, highlighting the vulnerability of local governments in Zimbabwe during pandemic. “It was the trade unions who took action to provide PPEs to health workers, trained them in OSH measures and demanded the Government to take action to protect workers and residents’ health alike,” he added addressing the panel audience. “Workers cannot properly protect the lives of patients and residents while their lives and those of their families are at risk, too, during a pandemic like Covid-19”.

Talking about Senegal, PSI Project Coordinator for French-Speaking Africa Fatou Diouf observed that “there is a high turnover of local government staff as each mayor who takes office brings in his/her new staff. Stability, instead, is critical for development. Precarious work and high turnover in LRG services linked to political cycles is derailing the progress of local governments. A professionalisation of LRG staff services in Africa is necessary”.

The discussion brought to the fore the reality of the millions of workers who deliver life-saving public services on the ground on a daily basis, including emergency and community health workers; fire fighters and municipal police; water, waste, energy and sanitation workers; burial services; traffic control and green space maintenance; culture and education support; among many others.

It concretely illustrated the connection between decent working conditions for LRG workers and quality public service delivery, making the case for trust-based, constructive social dialogue between LRG employers and workers’ unions rooted in the respect of labour and trade unions rights supporting the transformations that are urgently needed, including tackling the climate crisis and bring about a just and inclusive Covid recovery.

Emile-Gros Raymond Nakombo, Mayor of the City of Bangui, Central African Republic, President of the Association of Mayors of Central Africa (AMCA) was also part of the panel and responded saying that "Social dialogue is the water that puts out the fire. When employers misuse their power over workers, they carry fire, when they accept to engage constructively, then they use water".

Sani Baba and Jean-Pierre Elong Mbassi met for the first time in-person in Kisumu, as the Covid pandemic had been an obstacle to in-person dialogue. Opening the panel together, Jean-Pierre Elong Mbassi, UCLG Africa General Secretary said, “we have a responsibility to redeem the image of public services in the continent both as employers and employees of Local Governments”.

Sani Baba echoed this message highlighting how “Covid has shown how essential public service workers are key in crisis governance and resilience. Our presence here today demonstrates our genuine commitment to play an active role in this process”.

Moderating and closing the panel discussion, Sub-Regional Secretary for English-speaking Africa Everline Aketch said: “a majority of Africities 9 delegates expressed the view that the challenges faced by public service delivery could only be meaningfully addressed by involving all the stakeholders concerned in the process from its onset. The involvement of workers and trade unions is therefore critical and must take place at the beginning not at the end, as they are active policy actors not just takers”.

During Africities 9 the PSI delegation also visited the Kisumu branch of the Kenya County Government Workers Union (KCGWU), as no Kisumu city workers besides the PSI delegation were part of the Summit. The delegation learnt about the very difficult conditions, including precarious work, endured by the local public service workers of Kisumu, the same who have worked relentlessly to make the city clean and functional to welcome hundreds of international delegates at the Africities 9 Summit.

The PSI delegation raised the issue of the absence of local city workers in the Summit with UCLG Africa, requesting that adequate local worker representations be included in future Africities summits so that the voices of those who work in Africities’ venues can be heard, too.

Conclusions and recommendations from PSI delegates at Africities 9

The PSI panel concluded and passed onto Africities 9 leaders and UCLG Africa the following recommendations for action: