On Sunday, 8 January, a group of pro-Bolsonaro terrorists invaded and ransacked the seat of power of the Brazilian Republic in an attempted coup. President Lula decreed a federal intervention in the security of the Federal District, the authority responsible for the capital's security. Almost 300 have been arrested

Exactly one week ago, more than 200,000 people occupied the Three Powers Square in Brasilia, Brazil's capital, to celebrate the inauguration of Luiz Inácio Lula da Silva, democratically elected for his third term in office. Since then, Brazil and the world have witnessed the growth of anti-democratic demonstrations organized by extremist wings of Bolsonarism, a movement inspired and encouraged by former president Jair Bolsonaro. These threats reached their most serious point this Sunday, 8 January 2023, exactly one week after the popular democracy festival that swore in Lula, when coup plotters invaded and vandalised the headquarters of the powers of the Federative Republic of Brazil, including the National Congress, the Supreme Court (STF) and the Presidential Palace, the seat of the executive branch.

In the early afternoon, a group of terrorists occupied the square and broke into the buildings, vandalising public property and symbols of Brazilian democracy. Images clearly show that the group of terrorists arrived at the Esplanade of the Ministries escorted by military police and that the invasion of the headquarters of the three branches of government (Executive, Legislative and Judicial) took place with minimal police resistance. News reports point to a possible omission or even complicity of the governor and the Secretary of Public Security of the Federal District, Bolsonaro's former Justice Minister, who was discharged few hours after the coup attempt began.

After a few hours of invasions and destruction of public property broadcast live by the anti-democratic terrorists on social media and followed by the world press, security forces regained control of the Supreme Court and the Presidential Palace and, shortly afterwards, of the Federal Congress and Senate. At least 300 terrorists had been arrested. 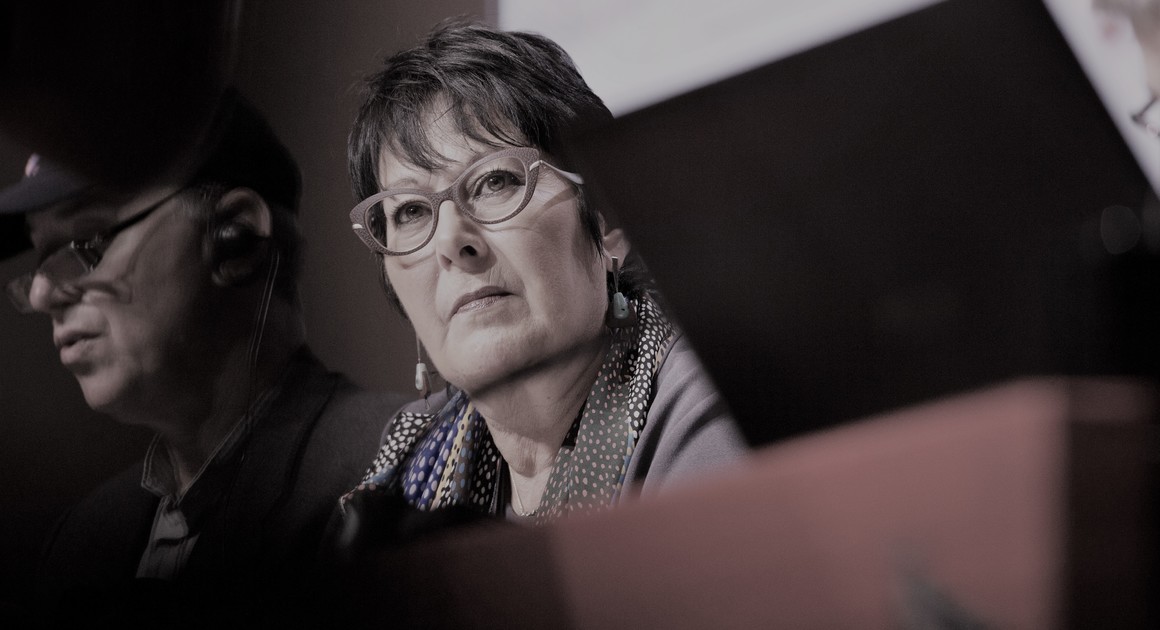 It is not a mere coincidence that the Brazilian simulacrum of the Capitol invasion happened on practically the same day as the invasion of the US Capitol two years ago.

President Lula decreed a federal intervention in the public security of the Federal District as a way of restoring public order. The executive secretary of the Ministry of Justice, Ricardo Cappelli, was appointed intervener until 31 January. Lula is already in Brasilia and will meet with the crisis cabinet to evaluate the consequences of the invasion and take additional measures. The presidents of the Senate and the Congress have ordered the creation of a crisis coordination group to reorganise the work of Congress, which has been called to reconvene in Brasilia as early as Monday 9 January, interrupting the parliamentary recess.

"It is not a mere coincidence that the Brazilian simulacrum of the Capitol invasion happened on practically the same day as the invasion of the US Capitol two years ago. It is no mere coincidence that Bolsonaro is currently in Florida and has even considered staying at Mar-a-Lago, owned by Donald Trump. And that Bolsonaro's former Justice Minister - who since the beginning of the year has also been in charge of security in Brasilia - is also there. It is no mere coincidence that the Brasilia police even escorted for 6 kilometres those who would perpetrate the attack. Fascism knows no borders, especially when cornered. It is up to the Brazilian people to be vigilant and to defend democracy. And it is up to Lula to show the necessary leadership to restore trust and reliability in the democratic institutions: by making all those responsible for the unrest and those in the police force who have been condescending pay for their crimes," says Rosa Pavanelli, PSI General Secretary.

"The meaning of Bolsonarism is even clearer today: terrorism. They call themselves patriots, but they are nothing more than coup plotters and vandals who do not accept the democratic rule of law. PSI joins all democratic organisations around the world in repudiating this fascist act and demands punishment for those responsible, in particular, political leaders and those that have financed anti-democratic demonstrations," says PSI regional secretary for Inter-America, Jocelio Drummond.

"We will not accept that the legitimate outcome of the elections in Brazil be disrespected and used as base for criminal coup attempts. We defend all forms of demonstration, as long as they are peaceful and legitimate, which is not the case. We defend social dialogue and respect for democratic institutions, but we will never accept impunity. We will continue to fight for trade union demands and for good quality public services before the elected and legitimate government," says sub-regional secretary for Brazil, Denise Motta Dau.