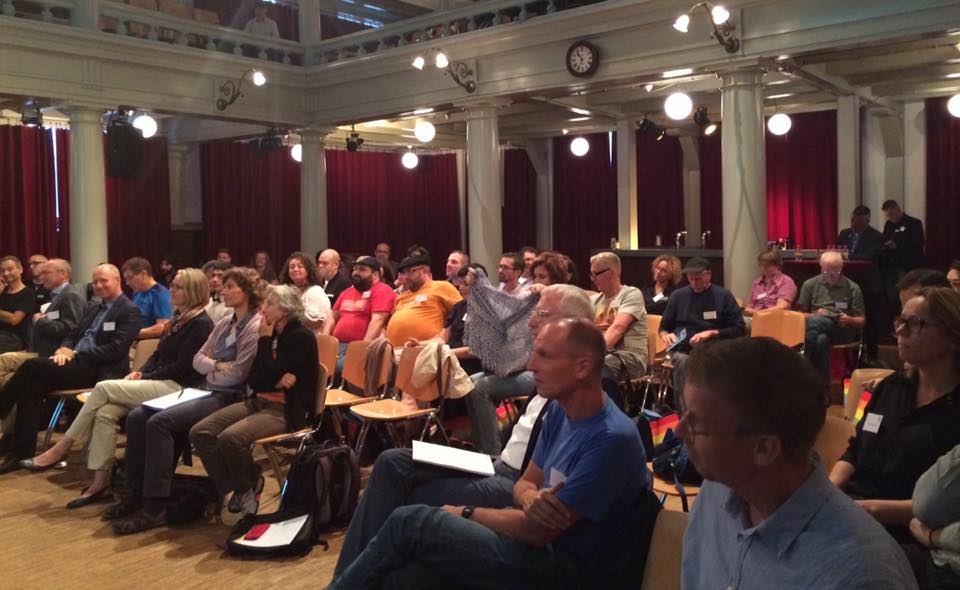 This is what Pavanelli said during the plenary session this morning:

"In this age of neoliberal globalization, environmental crises and mass migrations, racism, xenophobia and all types of discrimination are on the rise. In addition to the demonization of migrants, entire segments of national populations are de-legitimized and condemned. The link between racism, sexism and the exploitation of labour reminds us of who is on our side.

The privatization and PPP mantra is heard all over the world and has a massive impact on both the quality, accessibility of services and the working conditions of public service workers. Ensuing inequality and social crisis must be addressed urgently and is one of the causes of growing discrimination, further fueled by populist politicians and parties.

We must combat anti-social policies that aim to divide workers to exploit us. While inequality and precarious work is on the rise all over the world and public services are being attacked by austerity and privatization schemes, we need to reach out to all workers and stand united to protect current and future generations. Public service workers have an important role to play in terms of providing public services on the basis of equality and delivering human rights for all, promoting social and economic justice.

Fighting discrimination means challenging governments and support organizations that are the voice of those who are marginalized. The trade union movement must continue to fight for proactive pay and employment equity legislation, including through collective bargaining, which will eliminate the systemic discrimination in employment faced by indigenous peoples, women, persons with disabilities, LGBT, young and migrant workers.

We have to maintain our position that human rights are not negotiable. Governments have to have the political courage to tackle discrimination in all its multiple forms, instead of promoting it through legislation. PSI and its affiliates are committed to fight against discrimination and for an inclusive, non-violent society. 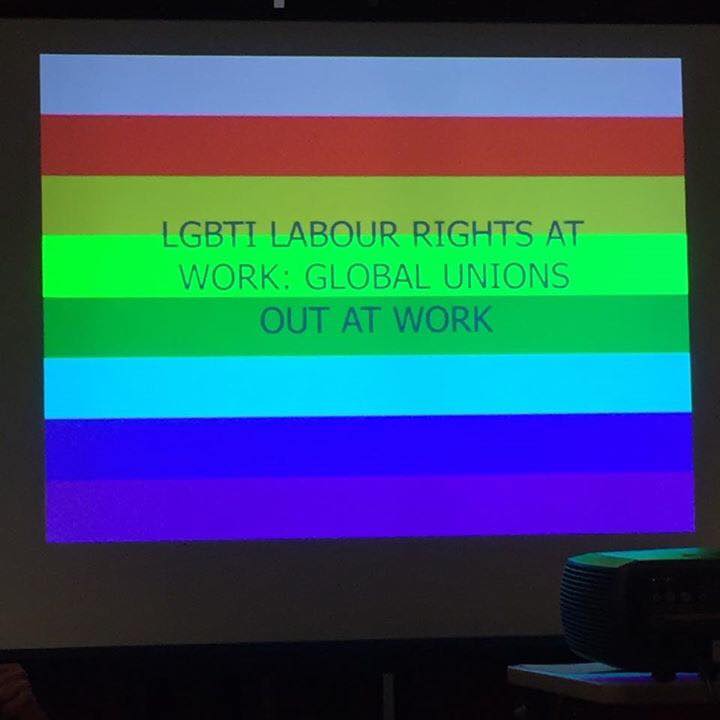 At the same time, we need to recognize that much more needs to be done in terms of breaking down gender stereotypes, we need to think outside the box and stop dividing people in separate categories. This also means re-thinking equality policies that often do not change behavioural and cultural patterns. Celebrating diversity is all its forms is the way forward to ensure more tolerance, understanding and respectful societies. And this includes standing up for transgender workers – who are often the most discriminated.

By promoting best practices, trade union policies and campaigning for anti-discrimination legislation and implementation, PSI also contributes to the progressive identity of the trade union movement. A progressive union fights for LGBT workers’ rights. We have achieved a lot in the last decade, but we need to continue working together to ensure that the progress made is not lost and to stand up against injustice and fight for more inclusive societies.

In October 2017, PSI and EI will organize a joint LGBT Worker’s Forum, as a pre-meeting of the PSI Congress. This will be a key moment for our organizations to deliver a strong message of unity, strength and the central role of human rights. We need to strengthen the representation of LGBTI workers in trade union structures and ensure that unions adopt LGBTI policies – this will also make our joint work more efficient and more visible.

I am here today to show the commitment of PSI to LGBT workers’ rights and I will ask all of the leadership of our affiliates to do the same at the PSI Congress."