On 19 September, PSI Palestinian affiliates held a conference meeting entitled “National Alliance for Social Justice: towards a modern labour law in line with international conventions from a gender-based perspective” within the framework of the “Strengthening organizational capacities of women unionists” project implemented by PSI in partnership with Union to Union and the Swedish affiliate ST. 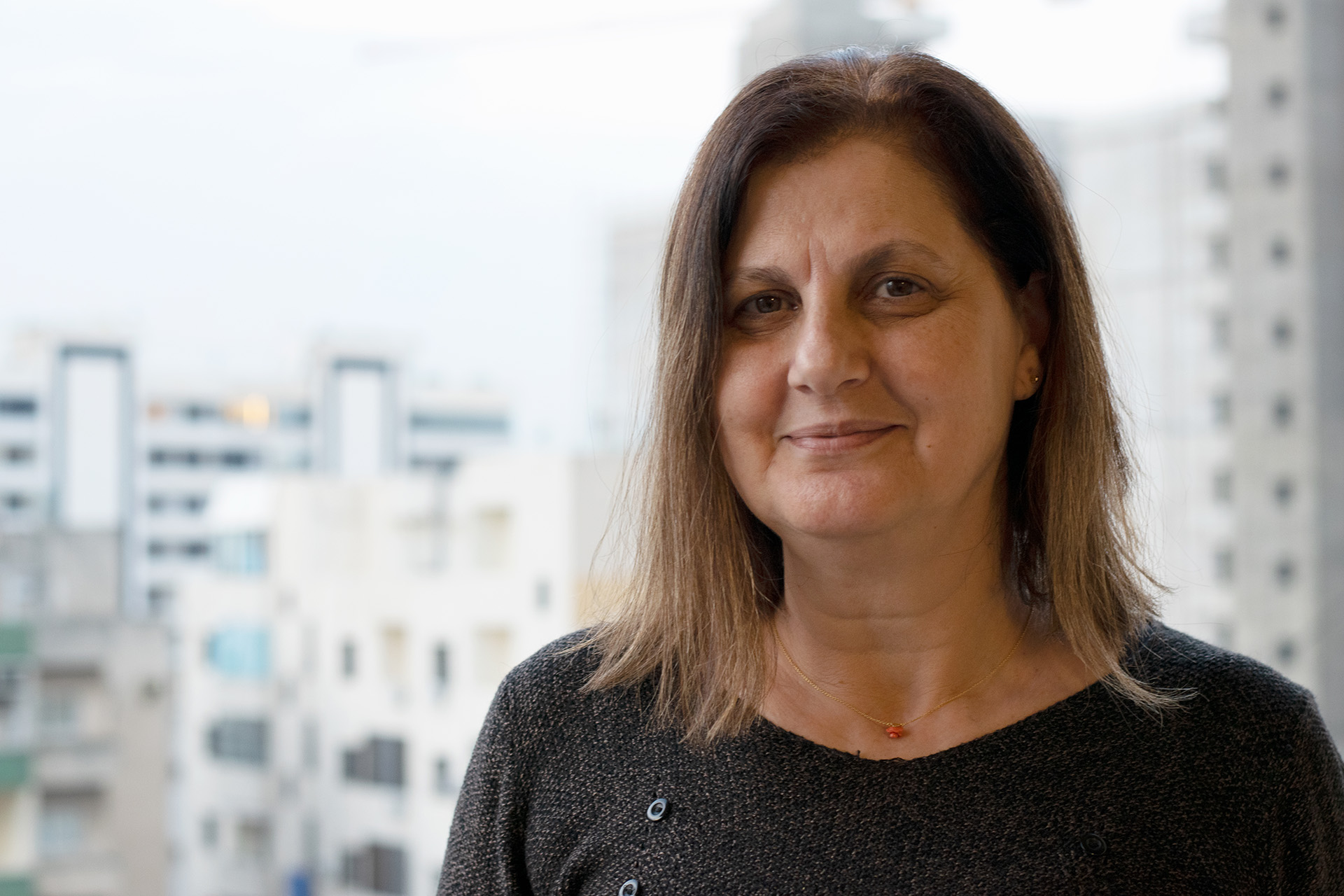 Mrs. Hanna stressed the importance of this meeting, through which unionists are mobilized to advance the reality of women, which represents gender justice in the labor market through the development of protective laws for women that guarantee them a decent environment underlining the role and objective of PSI in this field.

Mrs. Al Zein, emphasized that Gaza today is recording important points that are considered a new beginning and an important station in the history of women through a trade union system where justice prevails, “The responsibility of PSI today, as well as the coordinating body, is to set new decisions and steps that must be taken to amend the Palestinian Labor Law from a gender perspective”, she added.

PSI local coordinator, Mr. Elias El Jeldeh, discussed the structure of the alliance and its aims, elaborated on PSI's objectives and guiding principles, adding that “this meeting is in the context of integrating the vision and objectives of the union”.

PSI local coordinator, Mrs. Samira Abdel Alim, emphasized that the alliance was an initiative that was launched as a result of the project's campaigns, highlighting its significance, noting that “PSI has a vision and concepts in spreading the culture of gender equality and that quality services that women must receive through a work environment governed by the law.” She presented the activities carried out over the previous three years, stressing the necessity of amending the alliance’s concept paper in line with PSI’s vision, and that this meeting should result in a series of recommendations formulated for a future action plan.

The president of PSI’s affiliate, the General Union of Health Services Workers – Gaza, Dr. Salama Abu Zuaiter, spoke about the alliance's concept and vision as well as the need for a media strategy that demonstrates the alliance's work and its efforts to change the law and ensure social justice and protection, focusing on creating a collaborative strategic plan to achieve this goal.

Participants discussed the gaps in the labour law and the mechanisms for amendment, as well as the general issues brought on by the absence of the rule of law in the workplace.

The meeting resulted in several outcomes and recommendations that will be formulated for a future action plan on which public service sector unions will focus their work.