Over the past 6 years, the Modi Government has been trying to place the Electricity Amendment Bill in Parliament but due to the stiff opposition it has been delayed. On 8 August 2022 the Union Government was forced to send the bill to the Parliamentary Standing Committee on Energy. 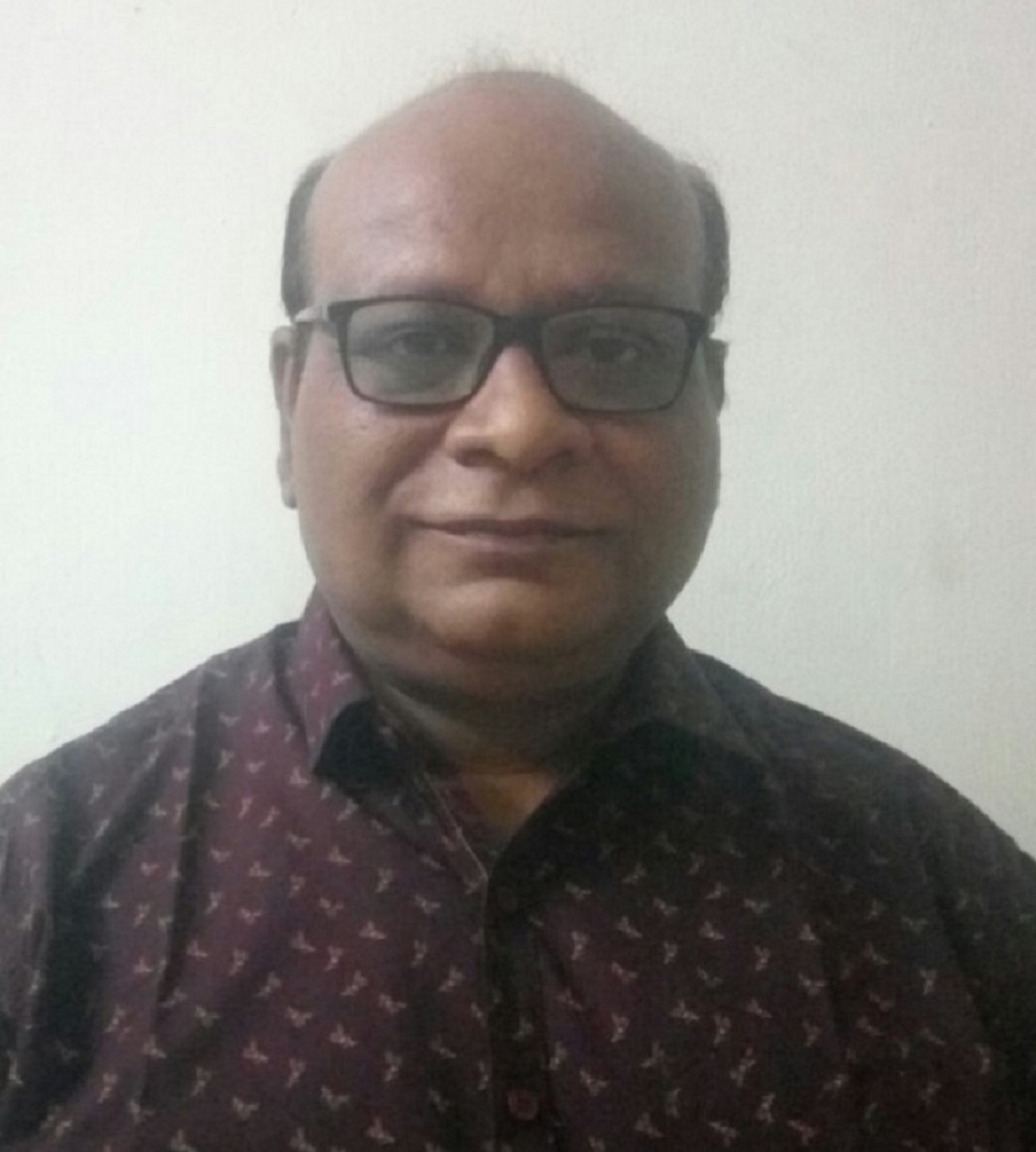 The National Coordination Committee of Electricity Employees & Engineers (NCCOEEE), including PSI electricity affiliates, opposed the bill through a massive movement including protest meetings across the country on 19 July 2021, and handing over a memorandum against the bill to the Power Minister. The Power Minister had a discussion with the leadership and the bill was not placed in Parliament.

However, this year on the last day of the monsoon session of parliament the government tabled the bill leaving very little scope for the opposition to scrutinise the bill. The opposition and unions are pointing out two issues. First, there was no detailed statement of objects and reasons for the amended bill. Second, the absence of extensive discussion with stakeholders. Publicly owned utilities should be in the state’s hands and not at the mercy of greedy capitalists and profit-oriented corporate companies, and therefore PSI will continue to campaign with its affiliates against the bill, which promotes privatization and proliferation of private profiteers.

In addition, several of the State Governments are at present giving subsidies to their farmers. Depriving them of subsidised electricity and increasing the tariff per unit of electricity endangers the livelihood of the farmers and increases the cost of farm products. This will mean consumers pay an increased amount not only on consumption of electricity but also inflated agricultural products. Last but the not the least, the electricity workers will be affected especially those who are not regularised.

The Union Government says that there will be multiple licenses system for private companies especially in distribution and as a result there will be more choices for consumers as in the case of internet and mobile connectivity. The choices in the long run will increase the tariff and not the other way around. The bill also provides for inserting a new section 60A in the Act to enable management of power purchase and cross-subsidy in case of multiple distribution licensees in the same area of supply. Since power purchase agreements are for 25 years and the possibility of reduction in the cost of electricity is not feasible. Additionally, the Union Government has created an ambiguous situation by promoting import of coal on one hand and promoting renewable energy on the other. But the intentions are clear, as both the import of coal and promotion of renewable energy are benefitting the private corporate giants as their sole aim is ‘profit over people’.

The people of India have been witnessing the privatisation of several key public sectors including banking and airlines. In this mindless spree, one predominant question lingers in the minds of the electricity workers, farmers and the public consumers: will the publicly owned electricity sector in India end up being privatised and force the public to be “powerless”?