Public Services International (PSI) and the Friedrich Ebert Foundation are producing a series of four articles that investigate how free trade agreements, neoliberalism, and the lack of tax justice in Latin America have undermined the health and socioeconomic development strategies in the context of the Covid-19 pandemic.

This could result in losses of millions of dollars for Latin American states that are signatories to these agreements, restrict their ability to create new public policies and provoke the dismantling of public services. 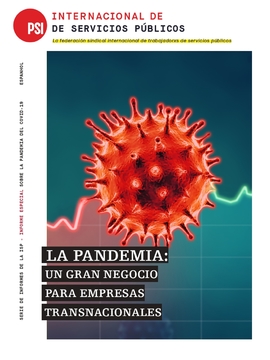