Thousands of school staff, caterers, cleaners, nursery and care workers - members of PSI affiliates UNISON and GMB - will begin a 48-hour strike action on 23 October. The decision comes after a 12-year tribunal battle, and a repeated refusal by the city council to state its position after the highest court in Scotland ruled last year that the city’s pay system was discriminatory.

here for the Global Solidarity Wall

Thousands of women council workers across Glasgow will walk out on 23 and 24 October in what unions believe to be the largest equal pay strike since the Equal Pay Act was passed in 1970. The majority of the women are over 45 and have been doing their jobs for 20 years.

The council expects 50,000 pupils to be affected along with 6,000 people receiving home care, but UNISON regional organiser Mandy McDowell is keen to stress that the union and its members will make sure there is full life and limb cover for services helping vulnerable people.

The decision to take strike action comes after a 12-year battle, fought through tribunals and courts, and a repeated refusal by the council’s current political leadership to state its own position across nearly 12 months and 21 meetings since the highest court in Scotland ruled last year that the city’s pay system was discriminatory.

UNISON and GMB estimate that the equal pay claims against the Glasgow City Council could be worth £1 billion. 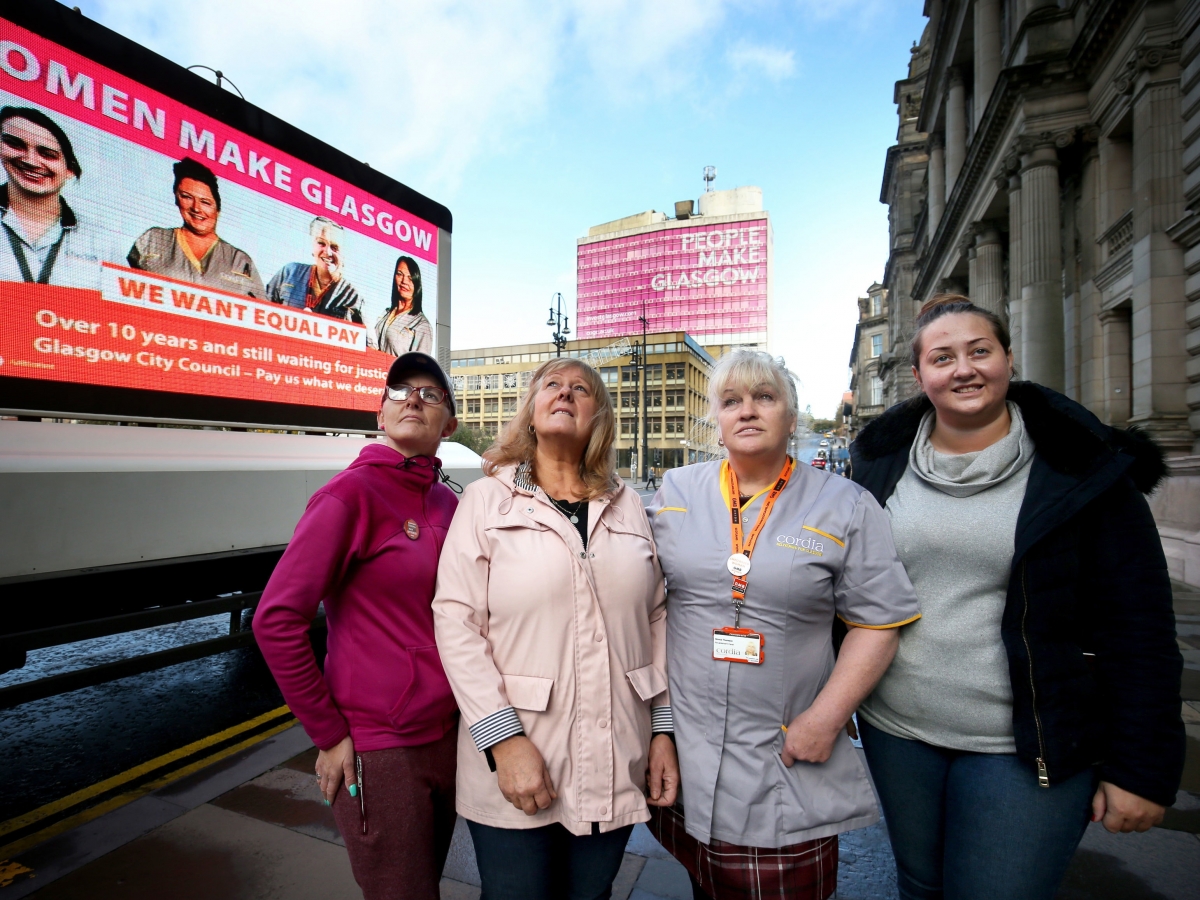 The women council workers in Glasgow have been waiting for more than a decade for equal pay since the city's council introduced a new pay and grading scheme in 2006, which was supposed to put an end to pay inequality based on gender. However, it included three-year protections for bonuses paid to men, but not to women.

That prompted employment tribunal cases arguing that it was both unfair and unlawful to continue pay discrimination for three years after the new scheme was put into place.

Also, women in traditionally female jobs  – such as caterers, cleaners and care assistants – found they were being paid less than men in jobs such as refuse collection. Although the jobs were of equal value and should have attracted equal pay, they argued that the scheme scored the skills of jobs traditionally associated with men higher than those that were seen as “women’s work”. 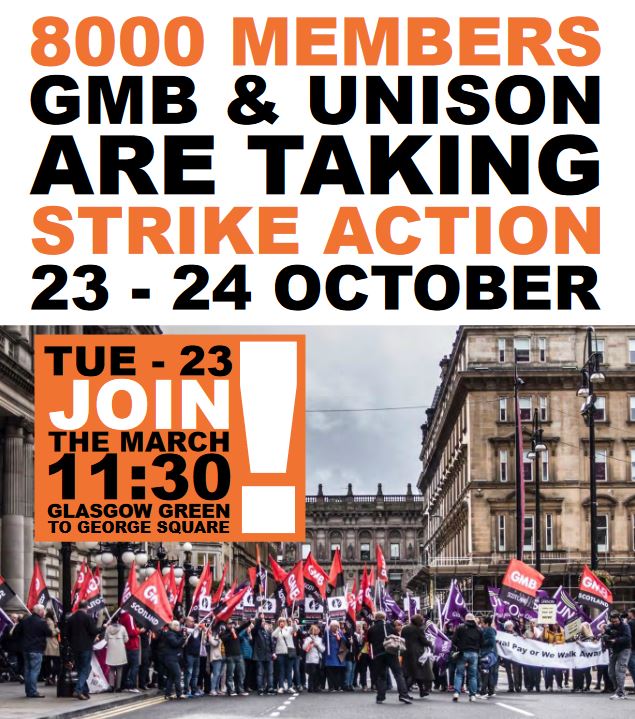