It is time for global governance to put people and the planet over profit. Public Services International (PSI) joins the coalition of feminist, women, human rights and labour organisations calling for a Global Women’s Strike on 8th March, International Women’s Day.

Although we know that restrictions due to the COVID-19 epidemic will limit the gathering of women in many towns around the world, we support the initiative that women workers, feminists and allies will take on this day demonstrating to the world’s economic and political powers that if women stop, the world stops.

IF WOMEN STOP, THE WORLD STOPS!

Check out IWD actions around the world

The neoliberal global system is devastating human rights and the planet and women are especially impacted, while the political power is responsible for reducing the role and participation of social organisation, undermining the very foundation of democracy.

Due to the Coronavirus outbreak, civil society participation in this year’s UN Commission on the Status of Women has been severely reduced. The decision-making process of global governance will remain in the hands of an “elite” of diplomats who are endorsing a Political Declaration with no ambition to challenge the root causes of gender inequality and ambiguous as to future initiatives for a real advancement of the social and economic condition of women.

While governments have presented national reports demonstrating advances in gender equality over the last 5 years, social movements are reporting that promises have not been kept.

"From the growing impact of the climate chaos to the global spread of epidemics we recognise the effects of the globalised capitalism that has brought the world to a systemic crisis. Public service workers, health workers, the majority of whom are women, are on the frontline of public health, care and emergency services around the world. Women have been disproportionally impacted by the economic crisis and are on the frontline of economic and political dispossession. Moreover, racist, misogynist and fascist forces are favouring a culture which minimises violence, rapes and denies women dignity and rights over their bodies. But women are also on the frontline as fighters, as leaders of the way forward. Women’s movements worldwide have shown how struggles can unify and are interlinked, how women can revitalise hope for collective actions and build on a collective power." 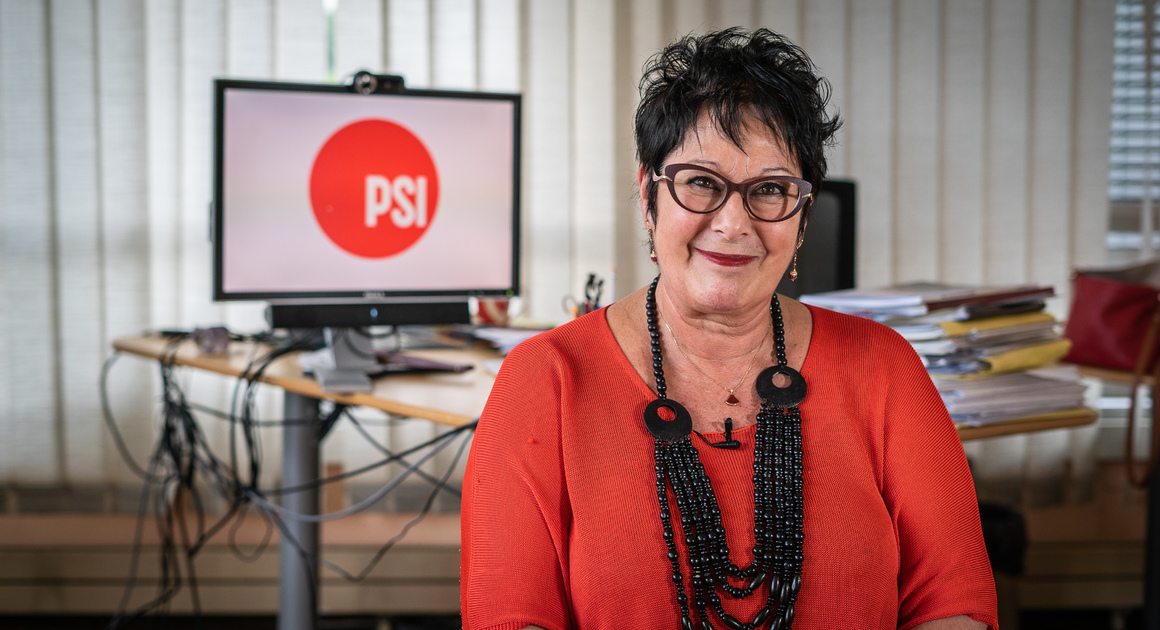 Women are on the frontline as fighters, as leaders of the way forward. Women’s movements worldwide have shown how struggles can unify and are interlinked, how women can revitalise hope for collective action and build on a collective power.

Women are striking for systemic change and are demanding:

On 8 March women will fight together to change the rules for a better world. And the time to change is now!

Watch this short video produced by Global Unions explaining how women are disproportionally affected by the harmful aspects of violence in the world of work and why a Convention on Violence and Harassment in the World of Work is so important.

Violence is not only physical!