PSI has long been an advocate for fixing the broken global corporate tax rules and using the $30 trillion USD stashed in tax havens to fund quality public services. Covid now means the task is urgent.

We produced this eight-part briefing series to ensure unions and workers have all the facts and arguments they need to win a fairer tax system. The briefs are available in English, French, Spanish, Indonesian, Korean, Tamil.

Tax matters now more than ever

While frontline workers continue to fight Covid-19, the economic costs of the pandemic are beginning to mount. Governments are faced with falling revenues and rising expenditures to support social protections and health systems creaking from decades of under funding - often caused by tax avoidance.

Global tax revenues declined 11.5% between 2007 to 2009 in the aftermath of the global financial crisis and will probably fall even further as the Covid induced recession places intense pressure on public budgets.

Avoiding crippling austerity will require significant restructuring of public debt (see our new series on Debt and Workers) as well as new ways to ensure those who have amassed enormous wealth pay their fair share.

PSI has long argued that we must tax wealth, end the race to the bottom on tax competition and stop corporate tax dodging once and for all.

But workers and unions are often told that we cannot stop the mega wealthy and corporations dodging their taxes. Their armies of accounting firms, lawyers and lobbyists spend massive amounts of money to stop us even discussing the scandal of corporate tax dodging. Yet, after a series of leaks, public anger is mounting at the sheer scale of abuse.

Tax expert Gabriel Zucman, who is a commissioner on the Independent Commission for the Reform of International Corporate Taxation, estimates that tax avoidance diverts 40% of global foreign profits into tax havens. (Check out our Brief on Tax Havens).

American multinationals alone have been estimated to deprive the EU of nearly 25 billion euros in corporate taxes annually. You can explore a new tax data map to see how much profit and tax revenue your country loses (or attracts) here.

As the PSI briefs show, the solutions exist. What is needed is the political will to take on the world’s largest corporations and make them pay their fair share. Unions and workers play a critical role in this task. All workers and union leaders must understand the issues and not be afraid to expose the massive corporate tax theft that occurs every day.

Even the International Monetary Fund’s Fiscal Affairs Department estimates annual total corporate tax losses associated with profit shifting exceed $500bn, with $400bn lost for OECD member states and around $200bn for developing countries per annum. Africa loses nearly $89bn a year in illicit financial flows equivalent to 3,7% of the continent’s GDP. This is more than it receives in development aid, a new United Nations study shows.

That is why PSI and CICTAR have been producing reports and generating media across the globe to expose how corporate tax dodging is endemic in our economy. But the urgency of fighting Covid and the renewed appreciation of the public sector means now is the time to demand radical change. 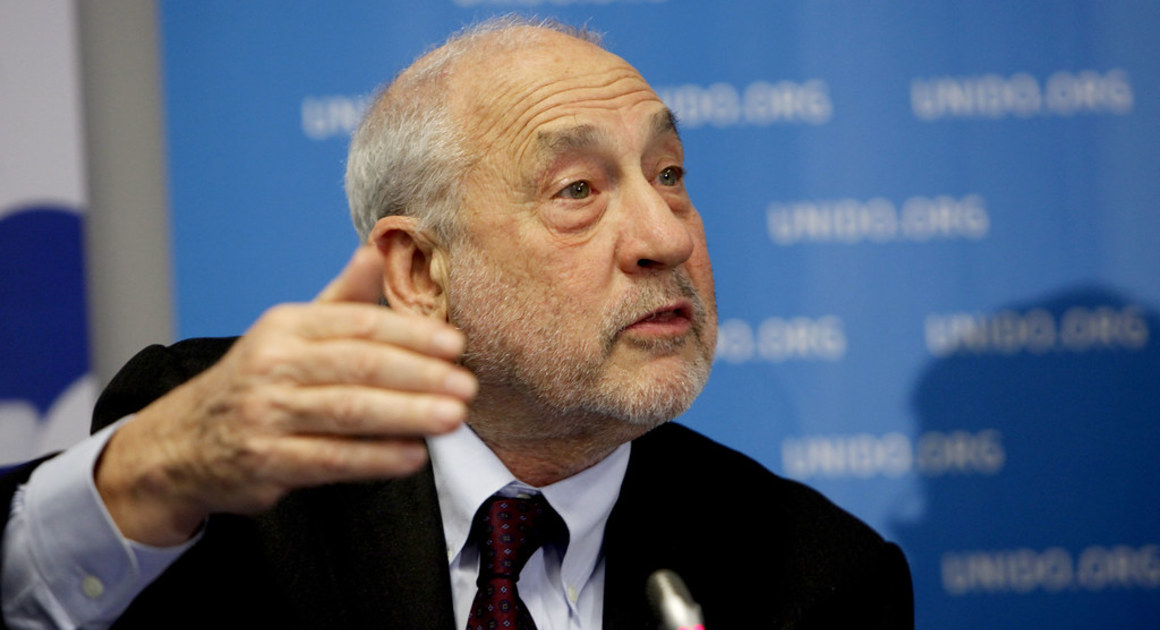 The old system of taxation is not fit for purpose.

The Organisation for Economic Cooperation and Development (OECD) recently announced that after seven years it has failed to reach agreement on how to tax global tech giants who are making massive profits while the rest of us suffer through the Covid-19 Crisis.

Even the weak proposals from the OECD have not obtained agreement because the misplaced sense that national interest is served by protecting multinationals has prevailed over genuine, global public interest. Even a watered-down proposal for a 12.5% global minimum corporate tax did not reach agreement: PSI has long argued for a 25% minimum. The result is that multinationals continue to dodge taxes that could help pay for public expenditure to support health, incomes and employment.

Our Brief on Taxing Multinationals as Single Firms explains in simple language what this means, the implications for workers and how it could be done.

The urgent need for change

"earned" by Jeff Bezos since the pandemic started

Jayati Ghosh, former Professor of Economics at Jawaharlal Nehru University expressed her concern that developing countries are facing existential threats from the health pandemic and climate change. She said “the global community has failed to enable governments in these countries to undertake the required increases in public spending. The most recent—and major—failure is of minimal international tax cooperation to ensure that multinationals pay their fair share of taxes, without shifting profits to low tax jurisdictions. Governments must now take action on their own.”

Addressing these problems in the long term means unions must back global efforts to achieve deep reform of the international tax system by taxing corporations on their global profits. In the short term we must continue to argue for a minimum global corporate tax rate and demand that our governments introduce wealth taxes and effective means to tax the digital giants. Our briefs give the details of how to fight for this and win. 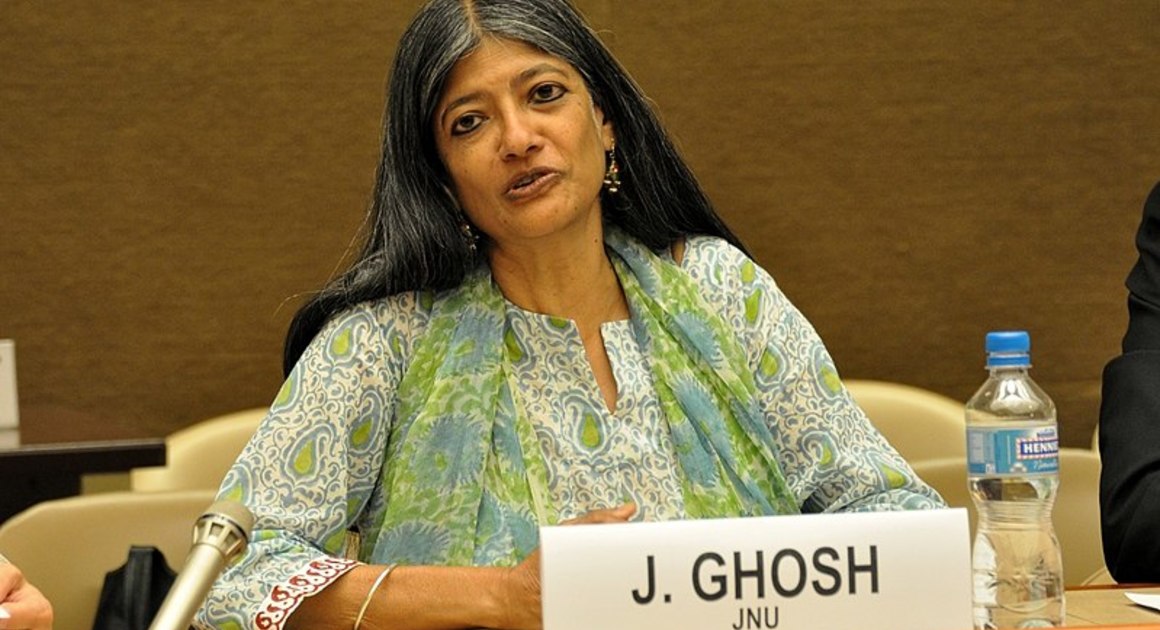 Governments must now take action on their own.

Indeed, there is massive political pressure to finally tax the digital giants, many of whom pay almost no tax, even though they are among the few making increased profits during the pandemic. Jeff Bezos, the founder and chief executive of Amazon, and the richest person on the planet increased his wealth by $73bn so far in 2020.

But we must make sure that the anger at the digital billionaires results in them paying their fair share and that the reforms take us closer to a coherent and fair global corporate tax system. The risk is that governments, influenced by the digital giants, introduce digital sales taxes that are regressive, fall on consumers and collect little revenue. Worse still, they can create the impression these corporations are now paying their fair share whilst taking us further away from the global solutions we need.

That's why PSI worked with the Centre for International Corporate Tax Accountability and Research (CICTAR) on our Special Brief: Digital Profits Tax.

You can download the entire briefing series in a single pdf here.

Thanks to the Friedrich-Ebert-Stiftung for making these briefs possible!