Under the East Africa project on "organising workers for trade union unity of action, density and quality public services" implemented by PSI in partnership with Kommunal and Union to Union, two PSI unions in Kenya - namely Union of Kenya Civil Servants (UKCS) and Kenya County Government Workers Union (KCGWU) - came together on 9th and 10th November, 2021 for a project activity dubbed National seminar on demarcation. Participants continued discussions they have progressively been holding for the last four years with the aim of a merger as the long term goal. 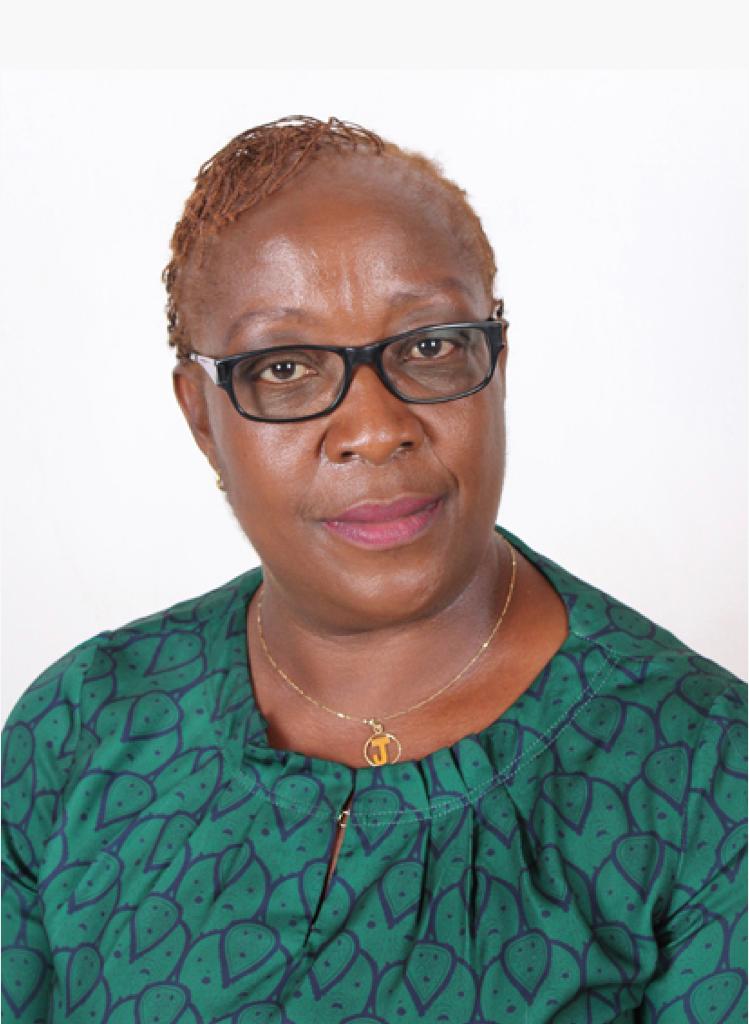 Hon. Roba Duba, General Secretary of the Kenya County Government Workers Union (KCGWU) and Hon. Tom Mboya Odege, General Secretary of the Union of Kenya Civil Servants (UKCS) speak during the seminar held in Kenya in the framework of the PSI East Africa project on "organising workers for trade union unity of action, density and quality public services" implemented by PSI in partnership with Kommunal and Union to Union.

This activity brought together five (5) top national leaders from the two unions as follows:

The leaders agreed that unless they all join hands and speak with one voice, their presence as trade unions in the country will be null and void.

This is because of the Salaries and Remuneration Commission (SRC) which has decided to play the role of trade unions as opposed to its roles and responsibilities as mandated by the constitution. According to the Kenyan Constitution Article 230 (4), the powers and functions of the Commission should be:

However, this is not the case as the Commission tends to negotiate with national and county governments on behalf of workers instead of advising the government; meaning that SRC has taken over the role of trade unions.

The leaders further agreed to come together and form a strong Joint Negotiating Committee of public sector unions that will jointly negotiate for workers’ salaries and other conditions of service with the government as opposed to the current scenario whereby each union negotiates by the same government individually.

The unions through this project have been empowered and are fully equipped with knowledge and skills to deal with the employers on matters affecting their members. Additionally, there is enhanced solidarity between the two unions which cascades to all the other public sector unions in the country.