On 20 March the Australian Government abandoned their visa privatization plan, announcing that they have “terminated the request for tender" 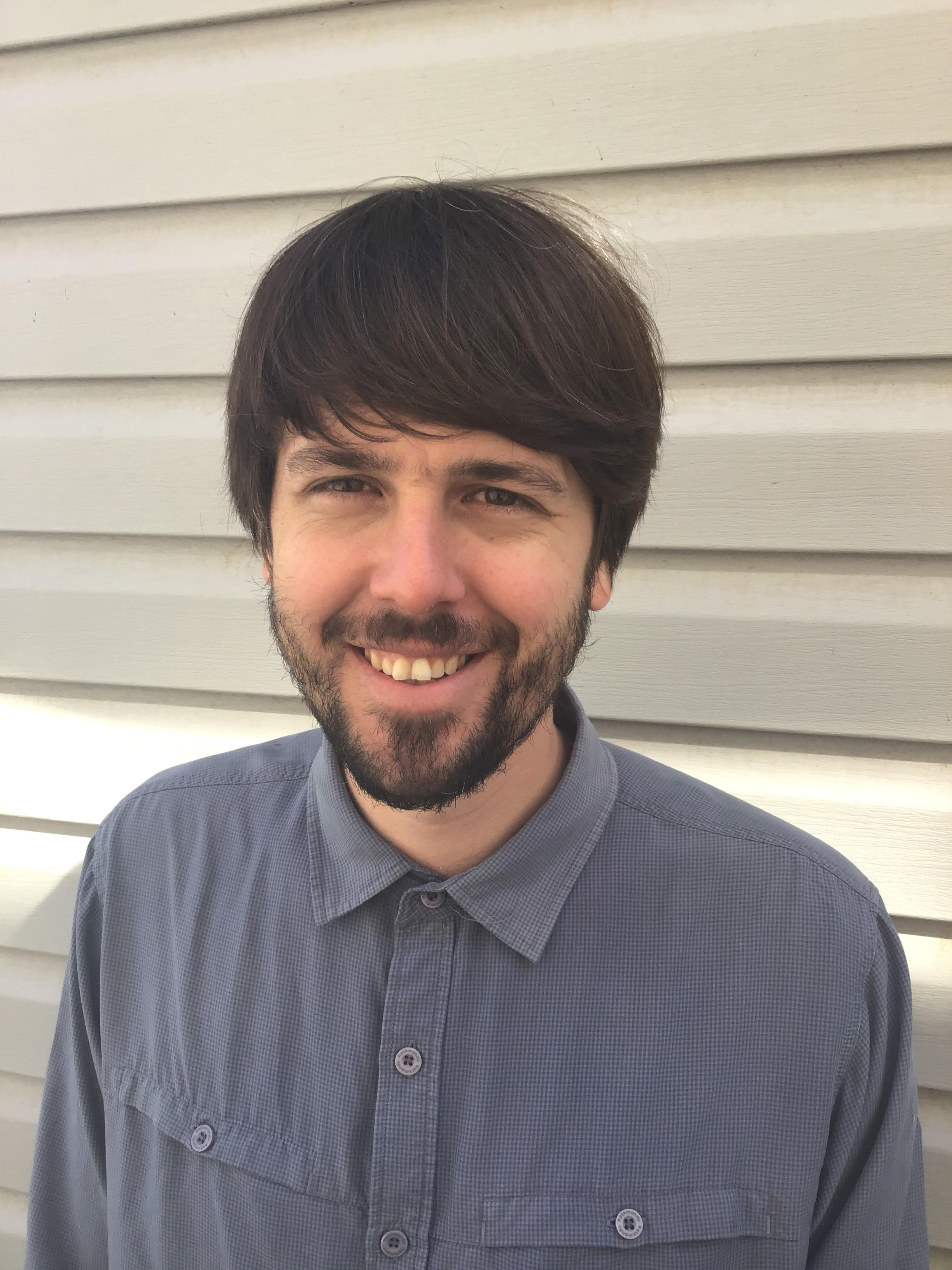 This is an enormous win for the 2,000 Australian Public Services workers whose jobs were at risk – and for the integrity of our visa processing system. This win would not have happened without the Community and Public Sector Union (CPSU) members’ campaign to stop the privatization.

The COVID-19 crisis has been the latest in a series of events that has exposed the flaws in the Government’s misguided proposal. The current health crisis reinforces that critical government infrastructure such as this should never have been put out to market.

Since 2018, CPSU members have been campaigning hard against the sale of our visa system to for-profit private corporations. The proposal posed a serious threat to thousands of Australian jobs that would potentially be sent offshore. This is clearly a bad idea at any time, and especially now we are facing an economic downturn.

Public Services International (PSI) congratulates the CPSU and its members for this hard fought win. CPSU members along with a range of community allies met with over 70 politicians, wrote letters, gave evidence at inquiries and exposed secret documents and dodgy donations.

PSI drew on the global experience of its affiliates in its submission to the Senate Inquiry investigating the planed visa privatization. PSI’s Sub-Regional Secretary for Oceania, Michael Whaites, was invited to testify before the Inquiry. He drew on PSI’s global research demonstrating that outsourced projects fail to deliver savings or efficiencies despite the claim of “improved services and efficiency.”

CICTAR made the case that no government contracts should be awarded to tax-dodging corporations.

The committee’s attention was drawn to examples from PSI’s affiliates in the United Kingdom, including “the collapse of Carillion,” a large company that held many outsourced government contracts. When the 1.5 billion pound company collapsed, it caused massive economic disruption in the UK and disruption to public services and infrastructure expansion. “Public sector delivery and management is proven’, said Michael Whaites, to be “the most efficient modality.”

PSI, along with the CPSU, also worked with Centre for International Corporate Tax Accountability & Research (CICTAR) to expose the tax dodging track record of the private companies who were part of the two consortiums bidding to run the visa processing system and seeking to make significant profits.

The Senators requested CICTAR provide detailed information to the committee. The information CICTAR provided clearly laid out Australian and global tax dodging by the two US multinationals, including a $300 million transfer pricing dispute between Oracle and the Australian Taxation Office. Information provided to the Senate Inquiry by the Department of Home Affairs showed that draft language in the contract for visa privatization would have excluded the two companies because of Australian and/or global tax dodging.

The Senate Inquiry, having herd from both PSI and CICTAR, recommended that the privatization of Australia’s visa processing system should not proceed.