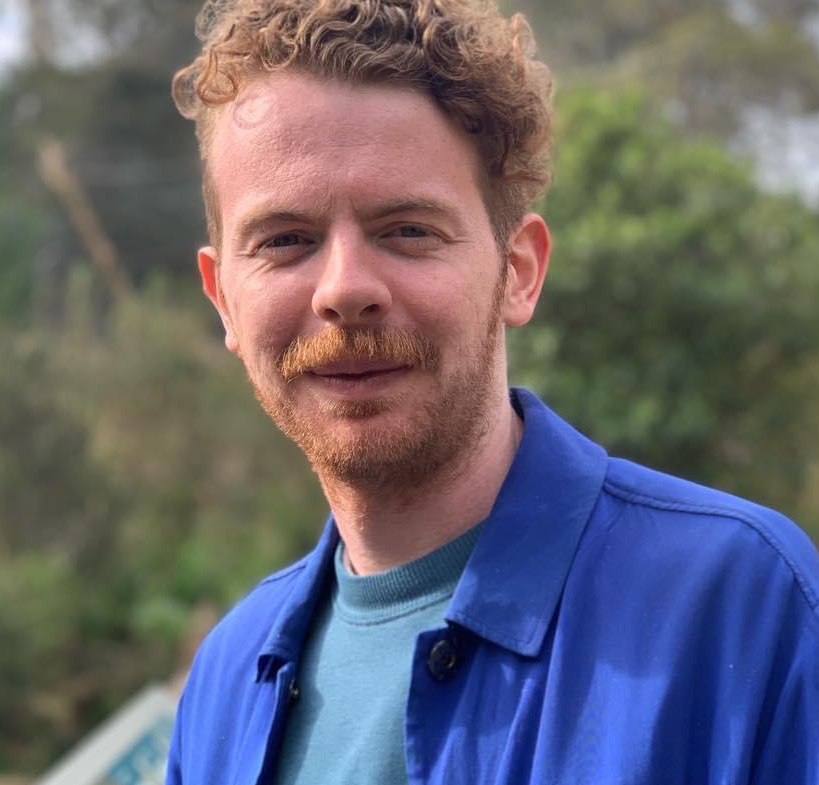 Austerity also has many other different names such as ‘structural adjustment’, ‘medium-term fiscal frameworks’, ‘financial restraint’, and ‘fiscal consolidation’. All of these ultimately translate into the same thing: budget cuts on the public sector and social protection.

Bank reserves requirements are requirements set by the central bank on commercial banks to keep a certain percentage of their customer deposits with central banks as security. Since central banks determine this requirement, they may, for example, reduce it during economic downturns to enable banks to lend more, which then increases the supply of money within the country.

Budget deficits are when a government’s own spending or expenditure exceeds the amount of its income or revenue. This budget deficit is also the indication of how much the government had to borrow in that one particular year where the deficits occurred.

Domestic debt is debt that is a portion of a country’s debt that was borrowed from domestic lenders. These lenders can be commercial banks in the country, but more commonly governments will borrow from their own central bank. This is done most commonly through open market operations (OMO) sales of government’s assets such as bonds or securities.

Deregulation is similar to liberalization (see below) where it is the lessening or removal of any government’s regulations and restrictions in the economy.

External debt, also often called sovereign debt, is the portion of a country’s debt that was borrowed from external or foreign lenders. These lenders can be commercial banks from other countries, governments of other countries, and international financial institutions such as the IMF, the World Bank, and other regional development banks.

Import substitution industrialization (ISI) is a trade and economic policy that advocates replacing foreign imports with domestic production. It is based on the premise that a country should attempt to reduce its foreign dependency through the local production of industrialized products.

An infant industry is a new industry that is in its early stages. It would either experience difficulty or be absolutely incapable in competing with similar established industry competitors from outside the country.

Interest rates are what the central banks also call “policy rate” – a short-term, often overnight, rate that banks charge one another to borrow funds. Central bank can adjust this by raising or lowering the policy rate. By raising the policy rate, for example, central bank raises the borrowing cost for banks, resulting in the banks to reduce their borrowing and lending, therefore affecting consumer spendings and subsequently, the supply of money in the country.

Investor state dispute settlement ISDS is a mechanism included in many trade and investment agreements to settle disputes. Settling these investor disputes relies on arbitration rather than public courts. Under agreements which include ISDS mechanisms, a company from one signatory state investing in another signatory state can argue that new laws or regulations could negatively affect its expected profits or investment potential, and seek compensation in a binding arbitration tribunal. Corporations typically seek compensation which may amount to millions or billions of US dollars.

Labour market flexibilities refers to a competitive, free or unregulated labor market where workers are free to allocate their labour in response to shifting relative wage opportunities while companies and businesses are also free to adjust the workforce in response to shifting relative profit opportunities. Under labour market flexibilities, collective bargaining, strongly enforced hiring and firing rules, unemployment benefits and minimum wages are regarded as market distortions, as they constrain the supposed free choice of businesses and workers. Therefore many proponents of neoliberalism believe that an over-regulated labor market is bad. In reality however, the free choice of workers and businesses are not always the same given the often disproportionate power and influence of businesses, and labour regulations are often necessary to ensure decent work and living wages for workers.

Liberalisation is the lessening or removal of any government’s regulation and restriction in the economy in order to facilitate and increase more private sector involvement in the economy. In some countries, this can mean opening up its economy to foreign capital and investment, opening domestic or local markets to imported goods or services, partial or full privatization of government institutions or state-owned entities, greater or lower labour market flexibilities, lower tax rates for businesses and so on.

Trade mispricing, often also interchangeably with the term trade misinvoicing is when one party (a person or corporation) deliberately falsified the value, volume or type of goods, services and commodities during an international commercial transaction. They can falsify this by putting a fraudulent price, quantity, or quality of a good or service on the invoice that is submitted to the customs (before the goods, services and commodities are imported) and thus can either pay lower tax or claim tax incentives/subsidies based on the fraudulent information stated in the invoice.