Our three-part webinar series assessing the systematic issues with systems of long-term care has seen our affiliates examine the crisis facing workers and service users in the care sector. 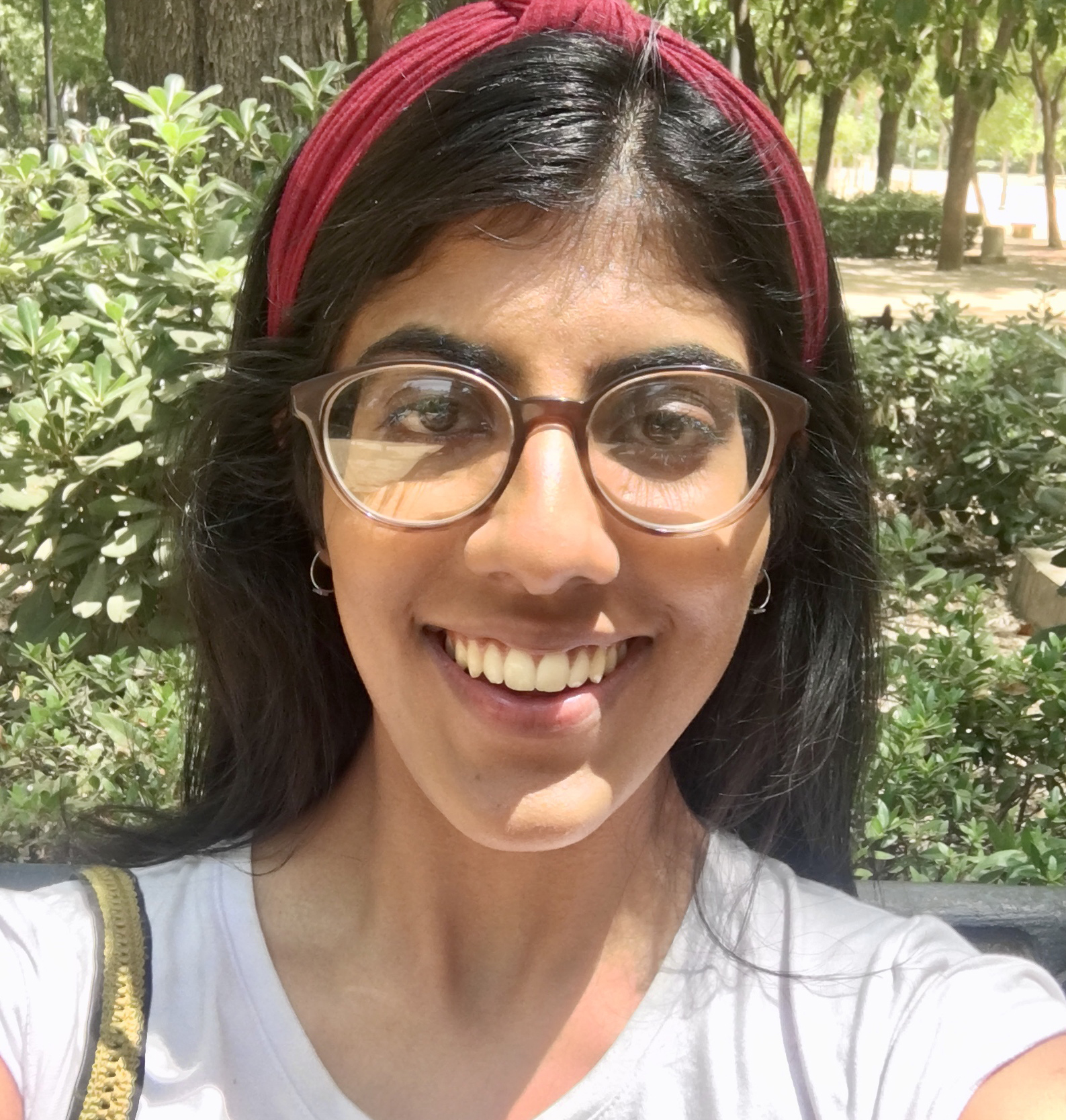 Public Services International (PSI) represents affiliates whose members deliver care services in local and regional government, health and allied health services and through national administrations. Many care services are subsidised with public money therefore, we represent affiliates who have members in both public and private providers as well as in the not-for-profit sector.

Our three-part webinar series assessing the systematic issues with systems of long-term care has seen our affiliates examine the crisis facing workers and service users in the care sector.

Our societies and economies cannot function without the provision of care. Yet COVID has exposed how decades of corporate lobbying have created weak and failing long-term care (LTC) systems in many countries. LTC systems too often now rely on exploitative and extractive financialised models that undervalue and underpay care workers, promote precarity and exploit a highly feminised and often migrant workforce.

The first webinar on the 10th of May launched research explaining how privatisation and financialisation of systems of LTC prioritise corporate interests and profit over workers and service users.

General Secretary of PSI Rosa Pavanelli presented practical alternative principles to rebuild the social basis for care based on a human right to care, rather than profit. Rosa launched The Crisis in Long Term Care - Effects of Private Provision which sets out the evidence of how privatisation in LTC has created many problems within care, how corporate interests have profited and how workers and users will continue to suffer until profit is driven out of care. The report was written by Karol Florek and is available in English – French – Spanish and Arabic.

The speakers for the first webinar were:

We also launched a workers guide to financialization titled Care Givers and Takers: How finance extracts wealth from the care sector by Nick Shaxson which comes in two parts. Firstly, it examines three case studies which demonstrate exactly how Private Equity Funds extract money from the care system. It sets out how to spot this and strategies on how we can work together to stop it. Secondly, a companion document titled Ten Tricks: a short handbook of financial engineering gives an overview of the sorts of financialisation techniques used to increase profits and extract wealth across the world, with a particular focus on the care sector. These documents are available in English – French – Spanish – German.

Victor Castanet, Author of “The GraveDiggers’ spoke about his book which details his investigation into multinational care conglomerate ORPEA. Victor found numerous examples where management placed profits ahead of the welfare of residents and workers, rationing items like food and adult diapers and causing workers to work in increasingly precarious conditions.

The second webinar on the 31st of May explored how governments around the world are trying to tackle the LTC crisis across the globe and examined whether governments are making the necessary fundamental reforms or continue to just make excuses, continue to say that there is  not enough money to properly fund services or pay workers.

Speakers discussed if governments are deflecting from the real issues, and ignoring the role of private companies in shaping narratives and outcomes within the care sector. Private companies continue to call for more public money but do we have transparency on how this money is being spent? Are govts making sure it is being used to the benefit of workers and service users?

The speakers for the second webinar were:

Emily Suvaal Campaign lead from NSW Nursing and Midwifery Association shared how the unions has been working as part of the successful campaign to elect a long-awaited Labour government in Australia. A government which has committed to improving the aged care sector within Australia.

Selma Nuñez Parada from the National Confederation of University Professionals of Health Services in Chile (FENPUSS) discussed her work on being one of the driving forces behind the discussion of the human right to care in Chile's new Constitution. - where unions have fought for the Right to Care to be included.

The third and final webinar on the 21st of June examined how unions representing care workers have fought back against the crisis and harnessed workers’ power to push for positive change.

The speakers for the third webinar were:

Nan McFadgen President of CUPE Nova Scotia discussed the calls for a public care service in Canada, calls which have only grown louder with recent scandals in long-term care homes. Nan shared how CUPE has been organising members for better wages and working conditions and have been calling on the federal government to ensure federal funding does not go to for-profit care corporations that siphon public funding into shareholder profit.

Irene Álvarez from Confederación Sindical de Comisiones Obreras shared how the confederation has been at the forefront of fighting for workers in the long-term care sector within Spain, even organising strike action in LTC earlier this year.

Anna Torriente from the ILO outlined PSI’s contribution to the  ILO General Survey on Securing Decent Work for Nursing Personnel and Domestic Workers which was examined at the International Labour Conference this year.  PSI coordinated with affiliates to respond to the survey – and our affiliates provided 22 submissions covering all aspects of the care sector (LTC, nurses and community health workers). As a result, our submissions were featured heavily in the final report, PSI is cited 57 times and there are dedicated sections on community health workers and long-term care.

This series of webinars examined the structural problems in systems of LTC, how governments have responded and what unions are doing. Hearing from PSI affiliates representing workers in the long-term care sector we uncovered how service users and workers treated poorly by a broken system. Much needed reforms cannot be made until the industry which is currently modelled on financialisation, extraction and exploitation.