The health workers union in Liberia, NAHWUL, has called for a 2-week strike further to the government’s refusal to honour the agreement it had signed with union and its call for hazard pay and protective equipment. The government has responded with threats of arrests and dismissals of the striking workers. PSI fully supports its affiliate's strike actions. 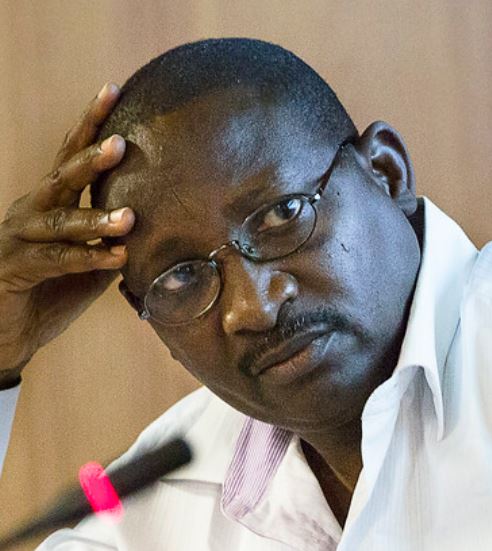 PSI's Regional Executive Committee for Africa and Arab countries (AFREC) received with dismay the situation report on the decision of the Liberian Government to refuse to honor the Memorandum of Understanding (MOU) signed with the National Health Workers Union of Liberia (NAHWUL), and a call for hazard pay for all health workers and benefits for health workers victims of COVID-19 plus supplies of PPEs and medications at all public health facilities. The Government not only refuses to honour the agreement it maintains a provocative and intimidating attitude.

The National Executive Committee of NAHWUL on September 2, 2020 issued a press release following a convened meeting on August 26, 2020 in which the union found it unacceptable that health authorities and their Colleagues at the Ministry of Labour would continue to grossly disregard the MOU signed between the government and the union.

Paramount in the MOU are the certification of NAHWUL within 60 days of the signing of the MOU and inclusion of the union in social dialogue on all matters affecting the workforce, including a discussion on a salary increment for health workers in 2020/2021.

The Liberian government was further given a two week ultimatum by the union after which the union declared a two-week sit at home strike action. The goverrnment neither acceded to these outstanding agreements, nor did it find any durable solutions to the issues tabled before it by the Union Leadership. Instead, the President of Liberia addressed the trade union delegation and threatened their lives, including threats of arrests of the union leadership and termination of the services of striking workers.

These threats are unacceptable and will be challenged until justice is done to our members who are front line workers in the fight against the spread of Covid-19 and suffered greatly during the EBOLA outbreak. The Government of Liberia should recognise the fact that as frontline workers, health workers have a right to stay safe while saving lives.

In a statement, PSI declares its total support for NAHWUL and its members and wishes to appreciate the support earlier made by the Leadership of Liberia Labour Congress (LLC) in this regard.