The objective of the training held on 3 June was to develop skills and competencies for effective leadership of the project and of affiliates in the water, waste and energy sectors. 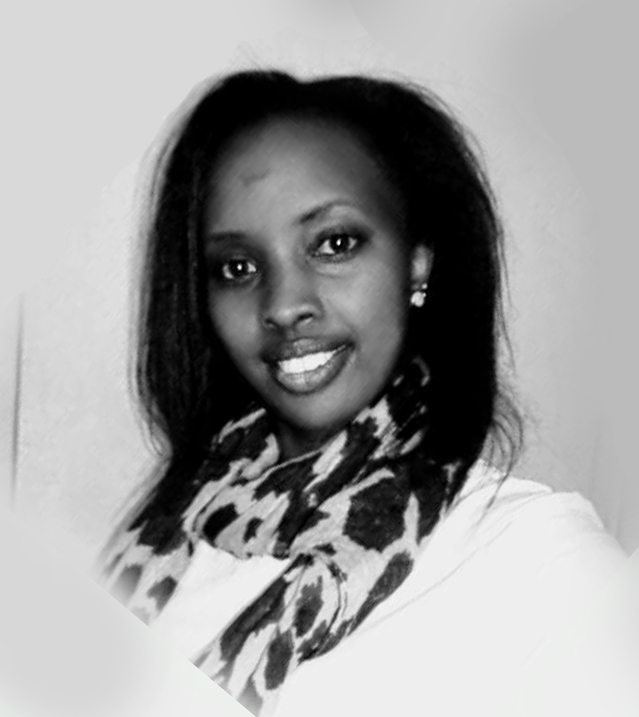 On 3 June 2021, leaders from four PSI affiliates: the Kenya Electrical Traders and Allied Workers Union (KETAWU), the Union of Kenya Civil Servants (UKCS), the Kenya County Government Workers Union (KCGWU) and the Kenya Union of Commercial Food and Allied Workers (KUCFAW) convened at the Best Western-Meridian Hotel in Nairobi for a leadership training funded by DGB BW in the framework of the PSI project “Promoting Transparency and Decent Work in Supply Chains in Electricity, Water and Waste Services in Sub-Sahara Africa”.

In the first session, a media press briefing was held chaired by the NCC chair of PSI affiliates in Kenya Hon Roba Duba General Secretary-KCGWU, Ernest Nadome General Secretary-KETAWU and Agnes Mwenda-1st Assistant Secretary General-UKCS who highlighted and sensitized the public about the importance of keeping utilities (water, waste, and energy) in public hands and spoke on issues of decent work, privatization and restructuring in the supply chains of water, waste and energy in the country. The media press briefing was disseminated to both print and television media houses which was broadcasted nationally in both Kiswahili and English languages.

See the video in English here:

The trade union leadership highlighted that privatization of the water sector will come with many challenges which will compromise the environment, reduce access to water, and public rights. Furthermore, it was highlighted that on matters of waste services, the KCGWU leadership has stated that there will be a push from the trade unions to block any attempt by the county government to privatize waste dumpsites in the country.

It was noted that in the energy sector, workers in the electrical distribution company-Kenya Power have been carrying out their duties under a cloud of fear due to the IMF financing program which would result in restructuring of workers in the energy sector and that KETAWU would fight any attempt to by the government to retrench workers following recommendations by the IMF.

In the second session, the union leadership from the participating PSI affiliates took part in both group and plenary discussions on challenges they face in their leadership role within the sectors of water, waste services and energy and shared on best practices/solutions to the challenges they shared in their leadership roles. Thereafter the participants were trained on the role of leadership in the project and how to develop and polish various leadership skills that will be effective in implementation of the project.