On the International Day for the Elimination of Violence Against Women, now more than ever, we need to boost our campaign for the ratification of ILO Convention 190 on Violence and Harassment in the World of Work. The COVID-19 pandemic has shown how violence and harassment are systemic in the world of work, including gender-based violence. 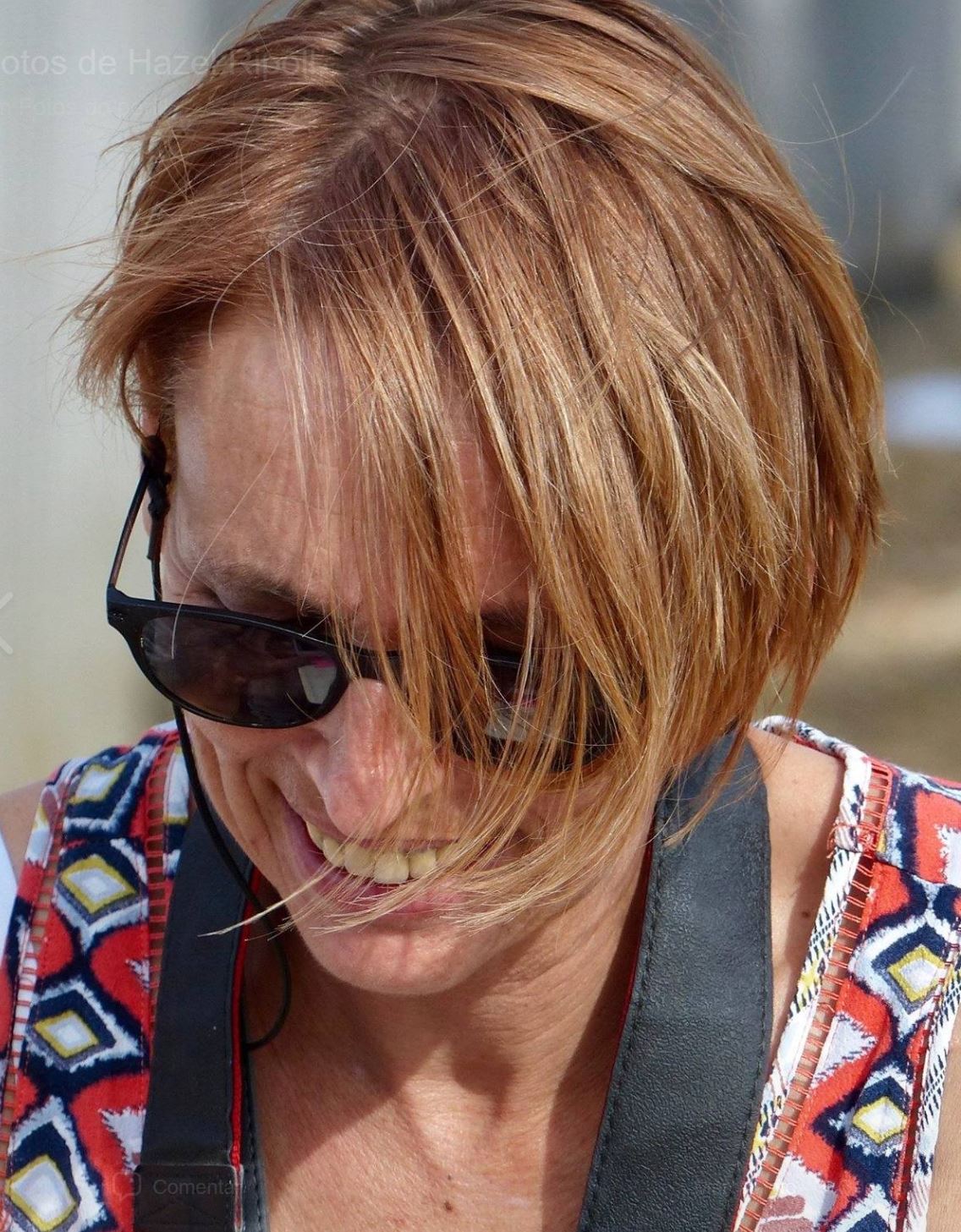 Uruguay and Fiji were the first two countries to ratify C190 and the convention will enter into force on 25 June 2021. On 11 November, the Chamber of Deputies in Argentina, adopted C190 and when the government presents its formal submission to the ILO headquarters, it will be formally recognised as the third country to ratify Convention 190.

Progress towards ratification has been made in Italy whose parliament is constituted of two chambers with the initial decision taken by one but still needing a final decision.

In other countries such as Ecuador the decision process has passed the presidential endorsement and is now in the National Assembly with a favourable vote of the Commission of International Affairs and ready for the final decision to be taken on the Assembly’s Plenary.

Now is the time to act

Join us in a global Twitter wave on 25th November, for a World of Work free from Violence and Harassment! Starting from Asia Pacific, the Twitter wave will reach Africa and Europe and will finish in the Americas.

PSI is focusing on key countries:

See our campaign page for all updates, materials and study reports.

Materials you can use