On 19 November Geneva hosted a Global Women's Meeting to discuss strategies moving forward, in making sure that at least two States ratify ILO Convention 190 on Violence and Harassment in the World of Work for the convention to come into force. 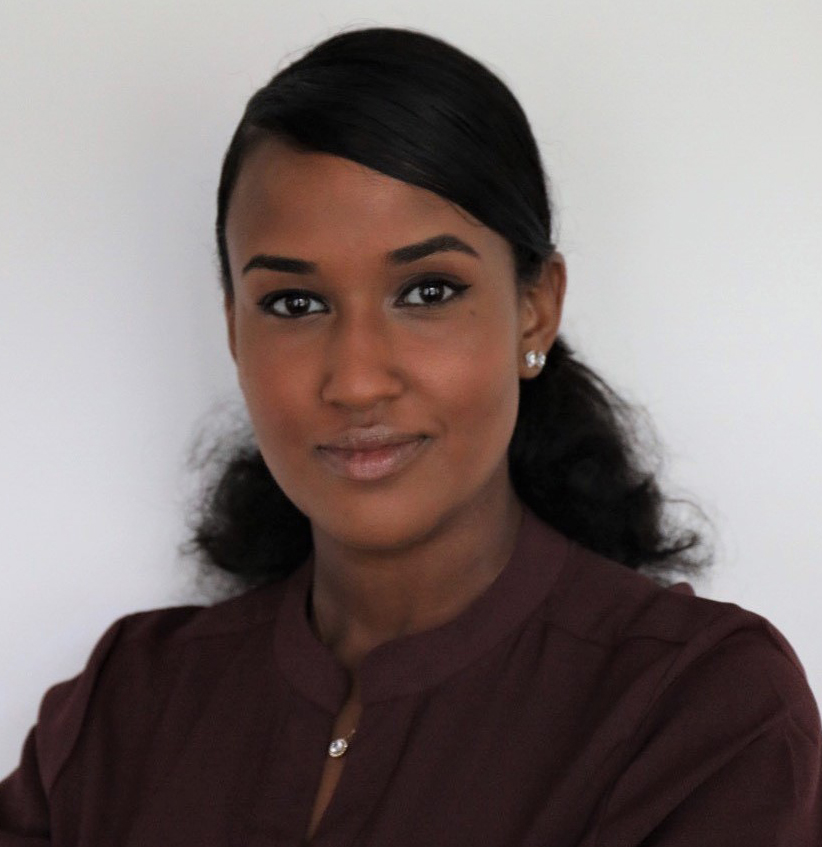 For many years PSI representatives have fought for a convention to be implemented. A convention for workers and their right to a workplace free from violence and harassments. It was a difficult process, but it finally came to fruition during the ILC in June 2019, when convention C190 was formed. But the work is not completed yet.

The convention is the first of it’s kind with a specific highlight on public sectors. Which is what the member of PSI affiliates represents, the world’s public services. It sheds light on how violence in the workplace will affect the quality of public services. It also recognizes everyone’s right to a world of work free from gender-based violence (GBV) and harassment, and how domestic violence may affect ones work.

The attention on GBV is of great importance, as it is well documented how GBV affects public services. The public sector is the largest employer of women. And women and girls are disproportionally affected of GBV.

With the number of women affected by GBV being so high, it is clear to how GBV can affect the quality of public services.

Verónica Montúfar, PSI gender equality officer presented that PSI had great success in making sure that the convention adopted a wide definition of the workplace, is stated in article 3 to also be work-related trips, social activities and when commuting to and from work.

As initially mentioned, the work is not done. The aim of this PSI meeting is to discuss strategies moving forward, in making sure that two states will ratify C190 for the convention to come in to force.

PSI has identifies three steps and certain countries in different regions where extra efforts are going to be made based on the states likeliness to swiftly adapt C190.

Initially, the unions need to start by educating members. Many of the victims of violence and harassments at the workplace are unaware of their rights, and therefore live scared of confronting and reporting it. Secondly, PSI affiliates have agreed to push for negotiations with national governments towards a ratification of C190. The third step in the strategy is implementing the convention. That is where unions need to be present and making sure their members and every worker has a workplace free of violence and harassments.