Health workers have lodged a complaint, backed by PSI and UNI Global, before the International Criminal Court (ICC) at the Hague, accusing the Brazilian president of negligence and disregard for the pandemic that has already infected 2 million people and killed almost 100,000 in the country. Four of the five national federations representing health workers are affiliated to PSI.

In a 64-page document, health unions, national trade union centers and Brazilian social movements denounce President Jair Bolsonaro's attitude of "contempt, neglect and negationism" which has "brought about disastrous consequences, with a subsequent increase in propagation, a total strangulation of health services, without even the minimum conditions to provide assistance to the population, resulting in deaths without further controls”. 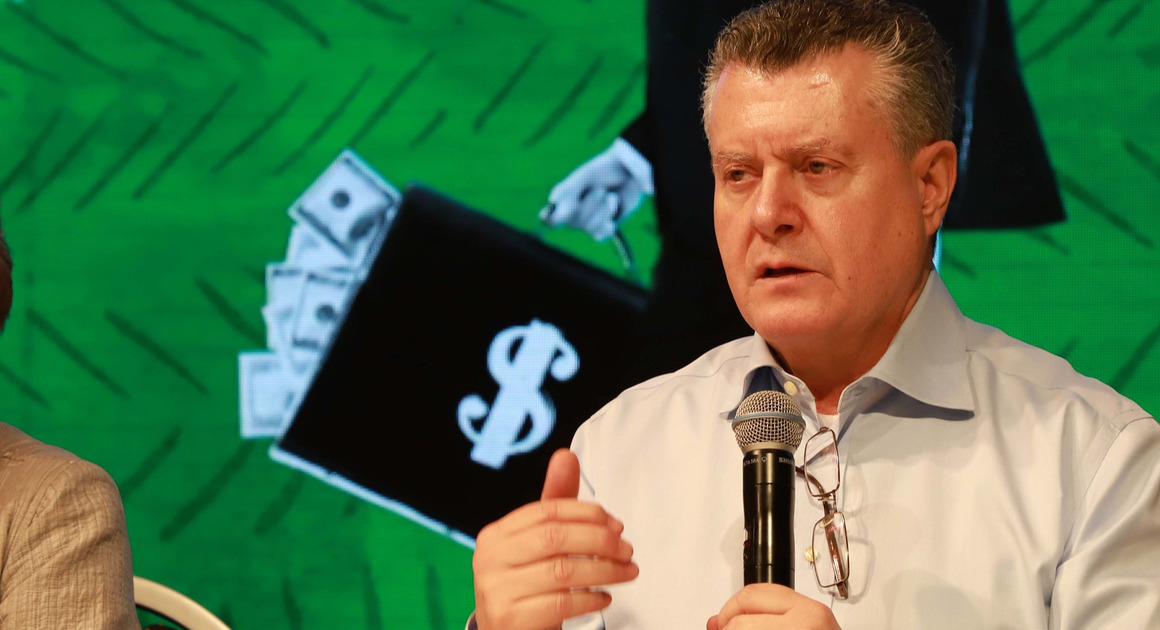 "The difference between this and other complaints against the Bolsonaro (mis)government is that it is spearheaded by health professionals’ unions," says Jocelio Drummond, PSI Regional Secretary for Inter-america. "It is unacceptable, according to a survey we made of our affiliates, that 60 percent of health workers do not have PPE [Personal Protective Equipment] or adequate training to deal with the pandemic. This has led us to be among the three countries with the most deaths of health workers in the world”.

"The Bolsonaro administration should be held accountable for its callous response to the pandemic and for refusing to protect health workers and the Brazilian people it has sworn to defend," says Marcio Monzane, Regional Secretary of UNI Americas. "Filing a case with the International Criminal Court is a drastic measure, but Brazilians face an extremely dire and dangerous situation created by Bolsonaro’s deliberate decisions”.

In the complaint to the Court, the signatories request that: