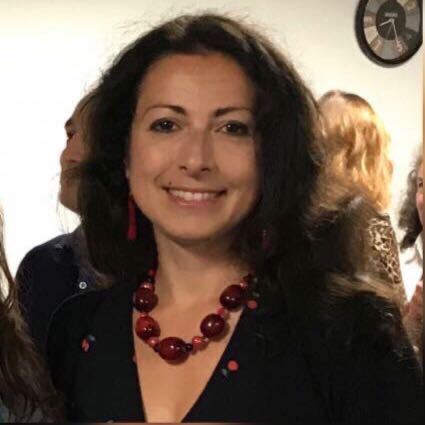 The rationale for the nationalisation was clear: as a common and strategic good, energy is a vital need to lead a safe and dignified life, and to run a productive economy. A National energy system also needs substantial investment in infrastructure and ongoing maintenance: it therefore must be publicly run and regulated. It also needs to be delivered through a public system guaranteeing control over generation, transmission, and distribution at an equitable and affordable price for users (péréquation tarifaire) and businesses. EDF and GDF have played a strategic role in the development of France in the aftermath of WWII.

With the spread of neoliberalism and financialisation, and as a result of EU Directives, GDF was merged with multinational Suez and then privatised into ENGIE in 2015. EDF was partially opened to private investment in 2014, but remains majority-owned by the French state and continues to be vertically integrated. However, the continued pressure exercised by the EU Commission on France to break up the vertical integration of the utility and impose market dynamics led to setting a price for EDF-generated energy sold to private energy distribution companies at a disadvantageous price (arehn), which has contributed to load the public utility with debt.

The 75th anniversary comes at a watershed moment for the future of EDF, currently under the pressure of the Macron government and of the EU Commission to unbundle, opening its profitable parts to private investors (the national grid, a natural monopoly, and the EDF renewables arm), leaving the taxpayer to cover the generation park that requires massive investment and maintenance. This is the gist of the “Hercule” Plan to which French energy unions are unanimously opposed, reclaiming French energy as a public service in everyone’s interest, not as a for-profit commodity.

Unbundling is the first step towards full-fledged privatisation, and it is users, productive business and workers who are set to lose, whereas energy multinationals and private investors win. The effects of energy privatisation can be easily observed by crossing the Channel: after 30 years of energy privatisation, the UK has high levels of energy poverty, prices have skyrocketed and there is a de facto private cartel running the energy market. Therefore, UK energy unions and allies such as We Own It insist that UK energy be renationalised.

Rebecca Long Bailey has announced the Labour Party plans to bring our energy networks - including the National Grid - into public ownership. This is a massive development of Labour's policies to rebuild our energy system to work for people, not profit. If we want to respond effectively to climate change, invest in renewables and build a Green New Deal that helps us transition to a zero carbon economy, we need to end the scandal of privatisation, and bring our energy network into public ownership for good. Here are three reasons why we need to do this. Like this video? Why not follow us on social media to keep up to date with all our campaigns?: facebook.com/weownitcampaign twitter.com/we_ownit instagram.com/weownit_campaign And don't forget to like, share and subscribe!

Mobilised since 2019 against the unbundling plan, French trade unions are not just saying no to Macron’s Hercules plan, and collecting signatures for a petition in favour of energy as a public service for the future generations, but they have put forward a clear vision for a public energy future that implies a key role for the public in leading the ecological transition and an economy-wide decarbonisation. The CGT-FNME has developed a full-fledged public energy alternative: the “Progressive Energy Programme”. PSI and Trade Unions for Energy Democracy (TUED) have expressed continued support to French unions for their fight to defend public energy in France. 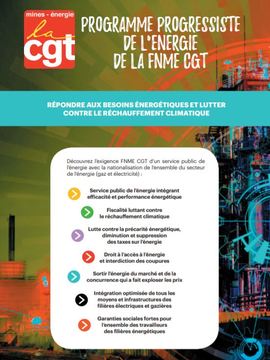 On 8th April 2021, 75 years on their energy nationalisation, French energy unions are mobilizing to defend their national energy utility and reclaim energy as a public service in the common interest.

PSI is signatory of a Global Framework Agreement with EDF, together with IndustriALL Global Union.

The PSI general Secretary Rosa Pavanelli has written to French president Macron on two occasions, outlining the risks and downsides of the unbundling of EDF. Both letters have remained unanswered.