For two years maintenance workers in Longford, Australia have maintained a picket line on the road to the ESSO/UGL (EXXON) oil and gas plant.

The workers, members of PSI affiliate Electrical Trades Union (ETU) as well as other Australian unions, are determined to challenge the system that allows corporations to arbitrarily sack workers and hire them on sham, non-union workplace agreements.

Back in 2017 workers were told their contracts were terminated and they would now be hired through another company – a company that looks to be a shell set up just to hire the workers on lower wages.

The workers voted to reject a new, non-union agreement that cut wages by up to 40% and made their employment and working hours insecure, which, they were told, had been signed by 5 workers 3500 kms away. Instead they set up a picket line and have been there day and night for the past 2 years. 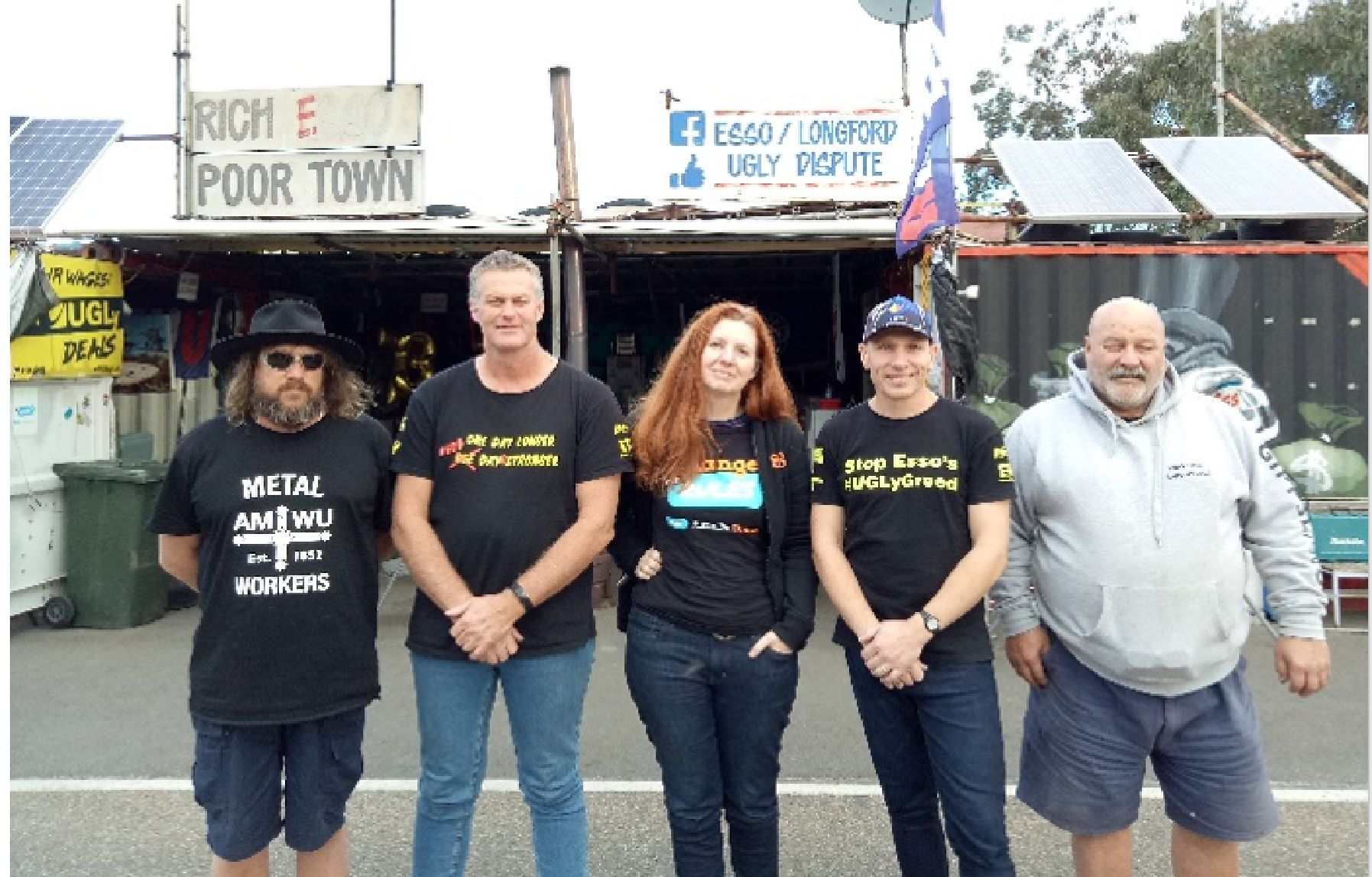 I went down to the picket line on the 2-year anniversary and what impressed me most is how committed these workers are to defending the rights of future generations to decent wages and to quality public services. My kids came along to the picket and workers told me that their fight is to make sure my kids and all other kids have the chance to be paid fairly in the future. 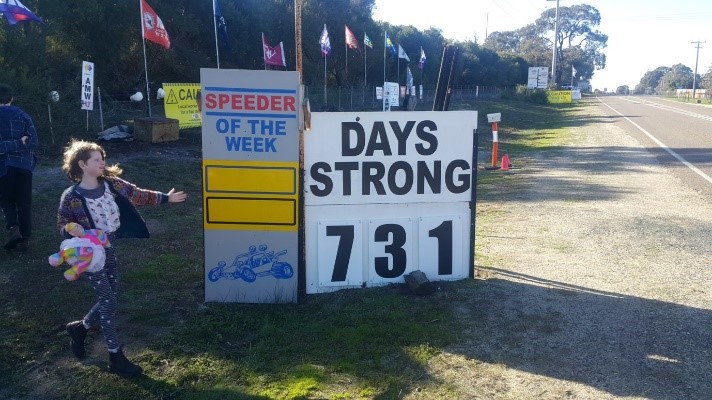 When overnight temperatures got down to 2C in the shed or when summer days soared to over 40C it must have been tempting to cut a deal to give the sacked workers a bit more in their pay cheques but leaves the agreement in place for future workers. But the workers said that their conditions were won over generations of struggle and they couldn’t give them up without a fight – and they have fought.

If Exxonmobil had paid its fair share of corporate tax for 2014-5 alone, that money could have been used to fund

These workers have a deep commitment to solidarity with each other, but also with their communities and other workers in Australia and around the world. Their fight is now with the employer UGL and with EXXON but also with the unjust rules that deliver multinational corporations unfettered power and obscene profits in Australia and internationally.

When the workers started asking questions about the use of shell companies to create sham agreements, they realised that the companies involved could also use offshore corporate structures to avoid paying tax.

Research by Jason Ward of the Centre for International Corporate Tax Accountability and Research (CICTAR), revealed that Exxon was not paying a cent in Australian corporate tax and probably wouldn’t for years to come despite earning $8.5 billion a year.

The report found that “Exxon’s primary Australian company is directly owned by a shell company in the Netherlands and the Dutch company is owned by another subsidiary in the Bahamas", a known tax haven where Exxon has registered at least 575 related companies.

The workers realised that the company was not just ripping off workers but it was ripping off the Australian community denying the public funding for hospitals, schools and the services a healthy society needs. In fact by denying the public funds for public services they also increase the pressure to privatise services and create further opportunities for multinational corporations to profit from public resources.

The workers and their unions decided to turn their struggle into a struggle for corporate accountability and tax justice. The report became a focus of a Senate enquiry where the Exxon Australia boss was asked if he had ever met the three Dutch shareholders who are purportedly his bosses – he hadn’t.

The workers rallied outside of the enquiry, they worked out what exactly the money could mean for the public (more than 16,000 nurses, 21,000 teachers or 37,000 new apprenticeships), they publicised the companies tax avoidance wherever there were public events involving Exxon in Australia and around the world and they spoke to the media about the price we all pay for corporate greed.

The lead union delegate, Troy Carter a fitter, is able to explain the impact of corporate tax avoidance better than any economist can. He spoke at PSI’s tax conference in Geneva last year and visited affiliates in the UK highlighting the risks workers may face from Exxon. He even made a submission to the Global Reporting Initiative (GRI) to fix the corporate tax system globally. 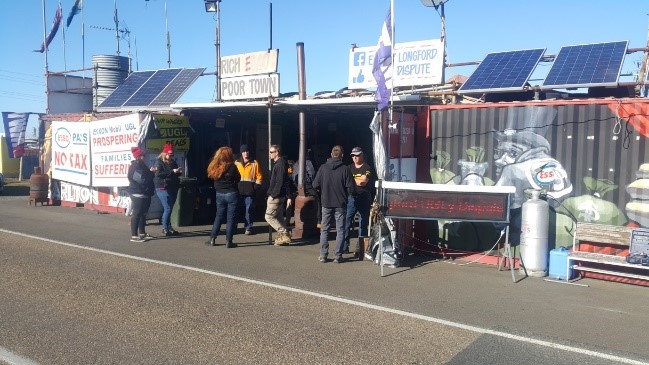 The workers haven’t yet won the local fight to get their jobs with fair conditions back. But they have won a lot for the Australian public.

Their campaign played a big part in pressuring the government to make changes to taxes on resource companies and the public will now receive an additional $6 billion in revenue, more over the long term. And in April the Australian Tax Office notified Exxon that they are opening a new dispute against the company.

Exxon might regret the day it decided to use UGL as a contractor to undercut wages. But the Australian public, energy workers around the world and future generations may end up being very grateful that Exxon chose to pick a fight with this group of dedicated unionists.