Today, EU institutions are set to agree a final text on public country-by-country tax reporting. But it appears the EU leaders have caved to the demands of corporate lobbyists.

“If the content of today’s deal is as has been widely leaked, it is more than a missed opportunity for the EU: it is the EU championing the interests of big corporations over its citizens.”

Pavanelli pointed out that the USA, investors and many corporations themselves are providing much more than the EU’s weak compromise.

“$5.6 trillion-worth of investment under management has called for companies to provide information for every country where the operate[1] and the GRI, the world’s largest CSR reporting scheme, will now make their signatories do the same.[2] Even Joe Biden’s proposal, currently being debated in the US congress[3] has much stronger public country-by-country requirements.”

She noted that a few weeks ago, a position paper on public CBCR, circulated by the French government, and largely now adopted, was revealed to have been authored by the country’s largest business association, MEDEF.[4] 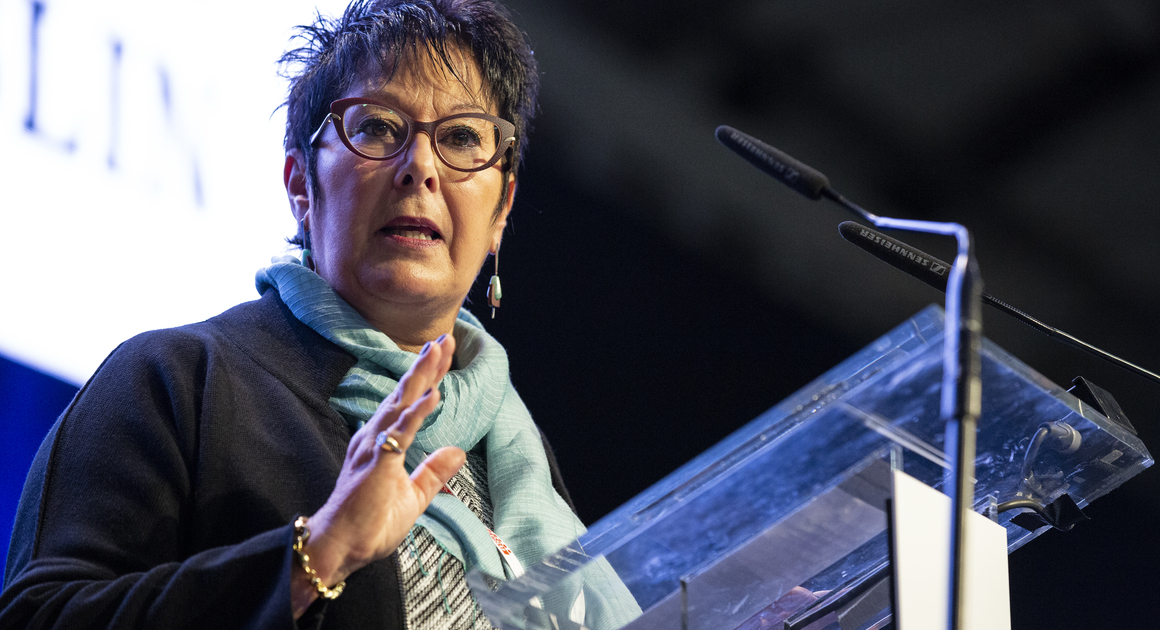 By allowing multinationals to continue to dodge worldwide transparency, as demanded in this leaked document, the EU has shown whose lead they are following on tax fairness.

“As with the bloc’s refusal to back an intellectual property waiver for covid-19 vaccines, this is another example of the EU putting the interests of big business above ordinary people, betraying its social values and undermining citizens’ confidence in the European institutions.”

“Today’s expected deal, if confirmed, is a real disappointment. Unions want this data for all countries where multinationals operate to be able to hold them to account when they claim they pay their taxes and when they claim they are creating jobs. This proposal has too many loopholes to be effective." 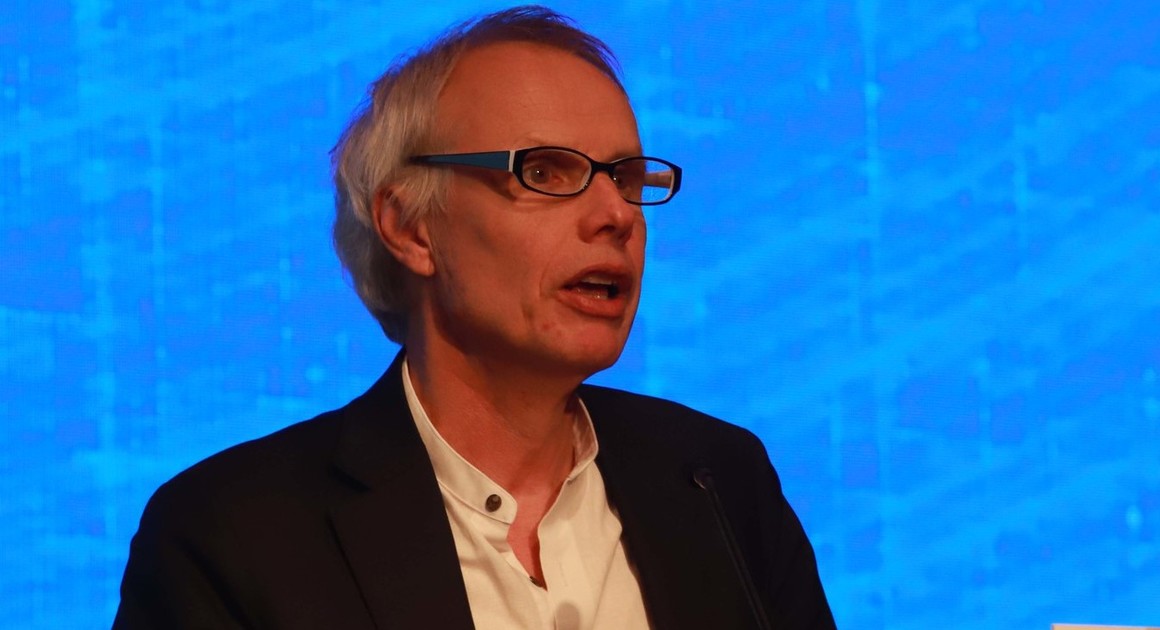 Our members, who have been on the frontline fighting Covid-19, and who pay their taxes to fund public services and the recovery from the pandemic, will still be left in the dark as to whether the world’s largest companies do the same.

Mr Goudriaan warned this was not just bad for transparency but for the EU:

“Without global disaggregation, the directive’s stated aim of discouraging tax avoidance will not be met and the EU risks getting left behind as other jurisdictions move to greater transparency. Instead, it will encourage corporations to move their tax schemes outside of Europe to avoid public reporting.”

Unions and civil society have stated throughout the debate that real public country-by-country reporting must ensure, as a minimum, that multinationals report data for every country where they operate.

The deal being discussed today means that this directive will fail to do that. Instead, the proposal limits the information to EU countries and a further short and ineffective list of tax havens. Companies wishing to avoid exposing their tax dodging can simply shift these schemes to countries outside the EU list.

Whilst unions would have liked to see more multinationals covered by the directive, and more information reported, trade unions and NGOs have always said that, at the very least, the data must be disaggregated for every country in the world. The narrow scope of reporting means that this directive will be of little use in building a comprehensive picture of a company’s footprint and business model.

NOTES ON THE ORGANISATIONS

Public Services International is a Global Union Federation of more than 700 trade unions representing 30 million workers in 154 countries. The organisation brings their voices to the UN, ILO, WHO and other regional and global organisations, defends trade union and workers' rights and fights for universal access to quality public services.