The union’s successes, including before the Constitutional Court, drew the anger of many powerful interests in Indonesia, which spent untold funds and time to undermine the powerful energy union SP-PLN.

After a long period focusing on these attacks, the unions are back on the offensive, fighting to preserve public ownership and control of the national energy system. PSI actively supports the energy unions in this fight, and to secure a just and equitable transition to a low-carbon public electricity system.

PSI is a global union federation of more than 700 trade unions representing 30 million workers in 154 countries. We bring their voices to the UN, ILO, WHO and other regional and global organisations. We defend trade union and workers’ rights and demand universal access to quality public services.

Mr. President, the Indonesian Constitutional Court decided that any attempt to privatise the electricity, in any form, is unconstitutional. The Constitutional Court asserts that electricity is a sector of production which is important for the country and affects the life of the people. Therefore, as mandated by article 33 paragraph (2) of the Indonesian Constitution 1945, electricity must be under the powers of the state (Constitutional Court decision No. 001-021-022/PUU-I/2003, on Judicial Review of Law No. 20 of 2004 on Electricity on page 334, and Decision No.111/PUU-XIII/2015, on Judicial Review of Law No. 30 of 2009 on electricity, page 103). Electricity is a necessity, of strategic importance to the country and impacts the lives of all Indonesians. The government must keep ownership and work to ensure universal access and a just and equitable transition to low-carbon generation.

Privatisation of energy services will not enable universal access nor allow the urgent transition to low-carbon generation, as required in the Paris Climate Accords (Indonesia pledged to reduce greenhouse emission as much as 29% by 2030 by increasing the use of renewable energies up to 23% of the total national consumption by 2025). Recent reports from the International Energy Agency demonstrate that private energy companies are not able to make the transition to low-carbon electricity production, as their profit streams depend on access to cheap fossil fuels.

Once in private hands, the priority will be to manage the energy systems to extract as much profit as possible in the shortest possible time. Private operators will increase tariffs or demand higher public subsidies. They will find excuses not to serve the poor or outlying areas. Their extracted profits will likely be exported from Indonesia. As well, the companies buying the shares will use all their power to influence the Indonesian political system, such that laws and regulations are written and implemented in their favour.

These are facts that PSI has collected in the countries where energy has been privatised. A few will profit immensely, will reap public subsidies and regrettably, distort both the political process and the energy system.

In fact, many governments that experienced the ills of privatisation are working to take back control of these public services. The private sector promises of new investments, greater efficiency and lower tariffs have almost universally failed to materialise.

It is out of deep respect that we write this letter. We are willing to meet with whomever Your Excellency designates to share our experience of over 40 years of problematic privatisations. The energy unions of Indonesia stand ready to support a national energy strategy which meets the needs of all Indonesians and meets its commitments to the Paris Climate Accords.

PSI in the media 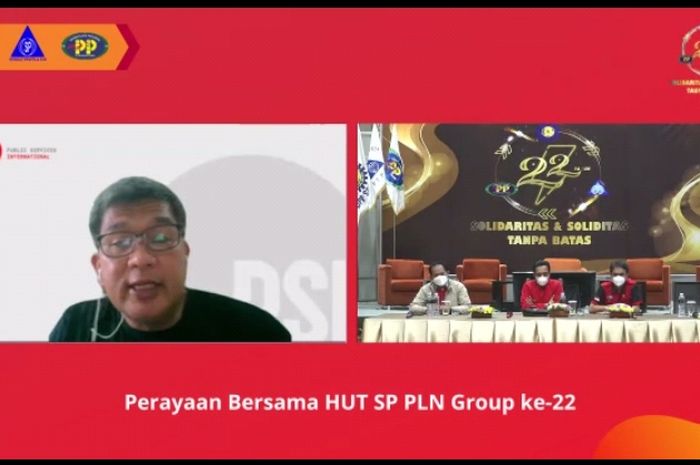 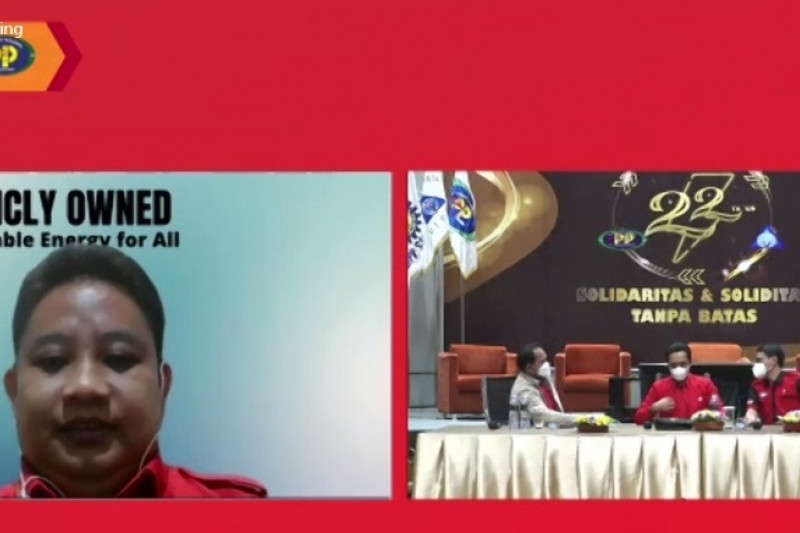 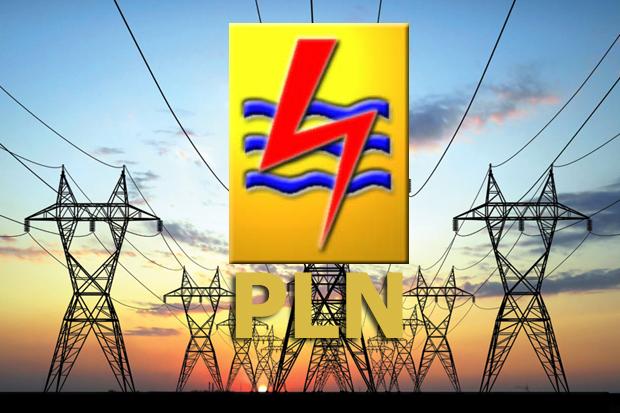 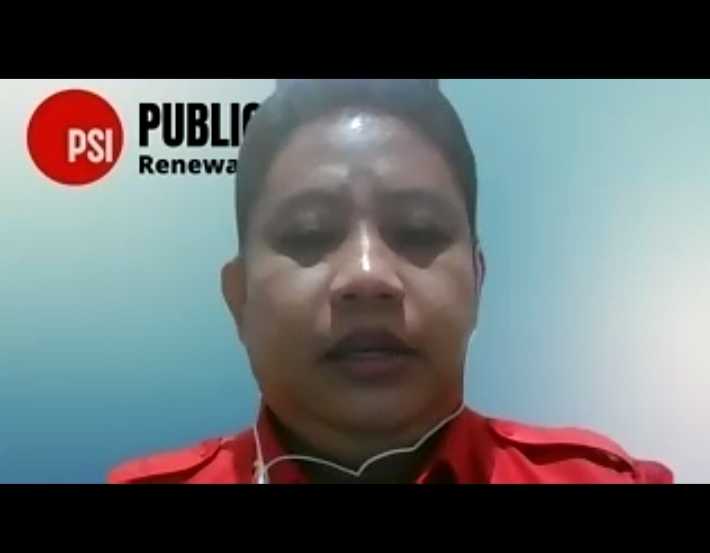 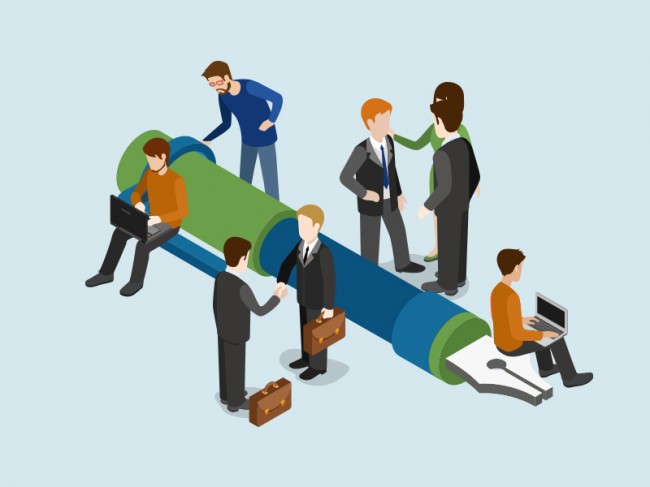 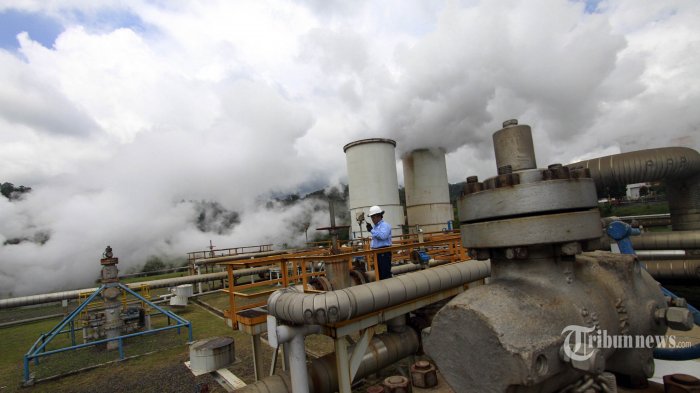 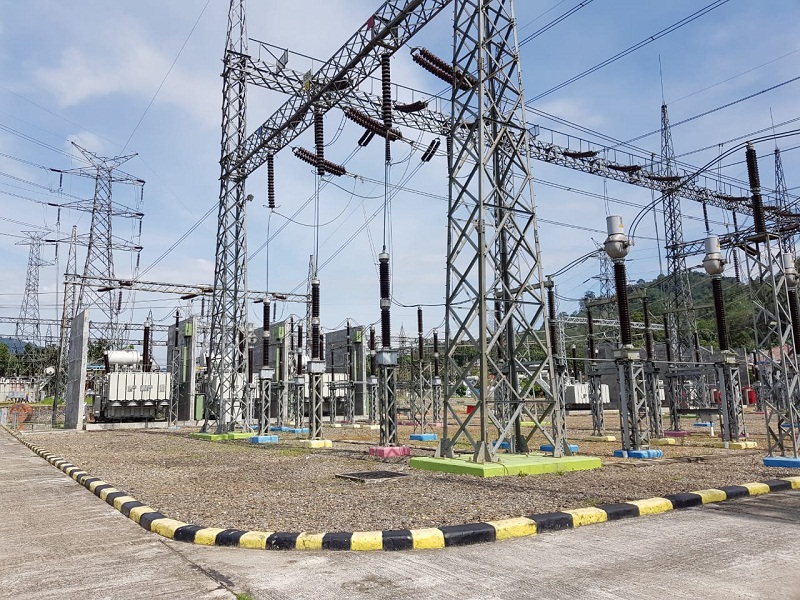