Workers with disabilities are far too often sadly denied human rights, excluded in activities and taken for granted by others. One such worker, Geofrey, emerged from the challenges with an inspiring story.

In 2017, shortly after a joint conference organized by the International Labour Organization (ILO) and Public Services International (PSI) on disabled workers' rights, the two organizations worked jointly to produce a research report titled 'Trade Union Action on Decent Work for Persons with Disabilities'. This report, published by the ILO's Bureau for Workers’ Activities (ACTRAV), captured and summarized trade union action on disability from over 50 countries, including developed, emerging and developing economies. The research within it offered a new perspective to trade unions who had not worked on this issue, and pointed to opportunities for others to develop their work further.

While many of the emerging and developing countries in Africa considered in our report were found to have less established disability systems than countries in other continents, there is still significant work by trade unions in some African countries, and notably in East Africa, where unions are continuously promoting employment for workers with disabilities, as well as legislative and union changes. At a regional level, this work is being used to build capacity and inspire unions in other countries and at an international level for demonstrating the relevance and possibility of trade union action in these contexts.

Uganda is one of the countries in which trade unions have been able to include disability in collective bargaining agreements over recent years. The impact of these kind of actions on the workers themselves are far-reaching, as witnessed below by a young Ugandan pharmacist, Geofrey Musanje, in his own words.

I am Musanje Geofrey, a handicapped child born in 1985 in the suburbs of Kampala. I was raised up by two peasant parents who only derived their income from subsistence farming. In 2002, my dear mother passed away. However, because of my excellent academic performance, I was able to continue with my formal learning on scholarships and bursaries from Kyambogo College School and later government sponsorship at Makerere University.

In 2010, I attained my bachelor’s Degree of Pharmacy. I then tried to join the world of work, volunteering in various medical centers and pharmacies. However, the negative perception about my physical appearance greatly hindered me from being offered a chance to express my full potential. I passed several job interviews but was denied the chance to employment. At one job interview, the Manager called me and informed me that I had excelled above the other contestants but the company board refused to offer me the job because they felt I would scare away the customers. This manager gave me Two hundred thousand Uganda shillings (200,000/=) as a consolation. Such disappointments went on until I almost gave up on seeking employment. 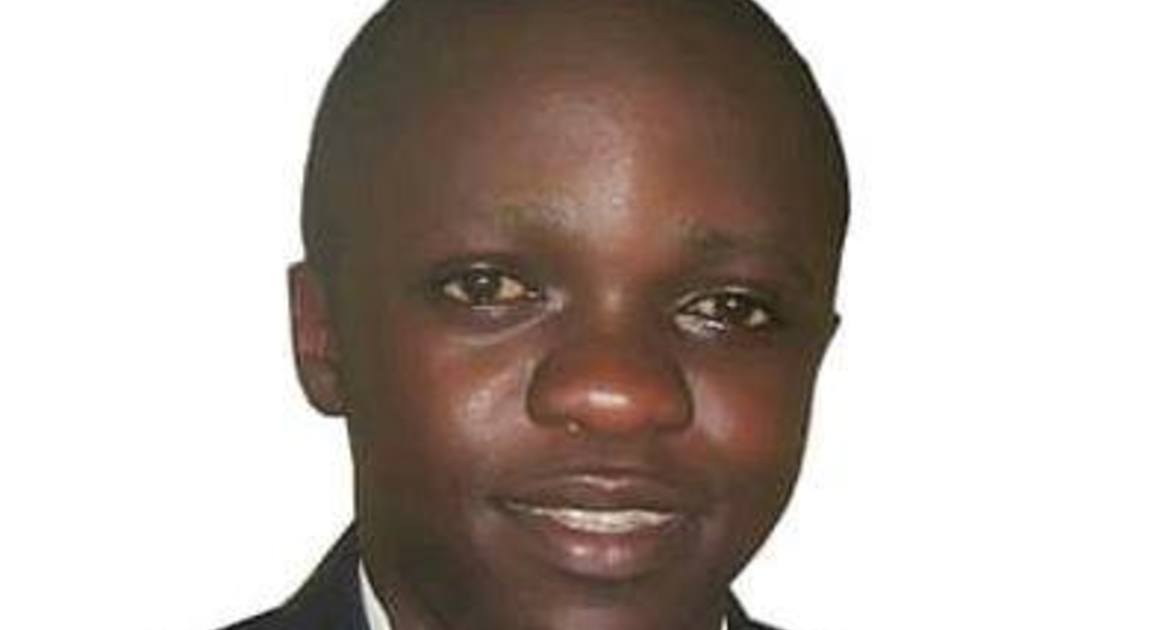 One of the panelists said: “If we don’t offer a job to such a handicapped but mentally and academically brilliant person, then who else will?”

In January 2018, Nakaseke District local government service commission invited me for a job interview. I expected the same usual outcome since we were over ten contestants for one post. However, in the interview session, I heard one important term from the panelists; 'affirmative action.' They continued on to say that if they didn't offer a job to a mentally and academically brilliant person simply because they have disability, it would be difficult for the candidate to find work elsewhere. One panelist added that this is what trade unions fight for; non-discrimination, reduced inequality and many more injustices. I left the interview room more confused than before.

Three weeks down the road, I was called to pick an appointment letter confirming that I had been offered the Job as the Pharmacist of Nakaseke Hospital. Despite the wonderful news, I still had a million questions about trade unions and how their policies had an impact on me being offered a job, moreover in public service, just when my hope had come down almost to zero.

In October 2018, the National Executive Committee of the Uganda Medical Workers Union (UMWU) in conjunction with National Organization of Trade Unions (NOTU) visited Nakaseke Hospital to oversee the election of a new executive committee for the Branch. Before the elections, I listened very attentively to speeches that were given by our Guests and asked very many questions about trade unions. At the end, I was among the many who were convinced and accepted to sign membership forms to join the UMWU. Thereafter, nominations for the various posts of the branch executive committee were held. My colleagues at the hospital, nominated to compete for the post of Youth Secretary and to my surprise, no one was willing to compete with me. I went through unopposed.

I have attended various trade union workshops and classes at the Labour College of East Africa. This has helped me improve on my leadership skills and ability to sensitize my fellow workers about their rights and obligations at the workplace as provided for in the Constitution of Uganda and the various Labour laws. I have succeeded in starting up a Body Fitness Club for the hospital; a move aimed at bonding together all staff members hence acting as a platform to strengthen trade unionism at our workplace. I am now aspiring to become the Staff Representative on the Overall Hospital Management Committee of Nakaseke Hospital. I promise to champion the rights and interests of my fellow workers regardless of their age, gender, tribe, religion; to mention but a few. At national level, Youth from the various sectors of the economy entrusted me with the mandate to serve on the Youth Committee of NOTU. The sky can’t limit me anymore. For God and My Country: Solidarity Forever.

Disability in Uganda by the numbers

percentage of the Ugandan population with disabilities in 2002

Discrimination against workers with disabilities is an injustice that robs communities of the benefits of these workers’ creative talent and productive potential.

Addressing disability is a key part of trade union action in fighting inequality and injustice and protecting the most vulnerable. Together with its affiliates, PSI fights for the rights of disabled workers by among other actions; building networks for disabled trade union activists, analyzing best practices and promoting inclusive policies, including workers with disabilities in the fight against privatization (because there are less transparent anti-discrimination measures within privatized services), and expanding trade union participation in global policy on disability issues.

This with the intention of ensuring that workers like Geofrey increasingly have the opportunity to contribute to and gain from the benefits of productive and dignified work that serves entire communities.