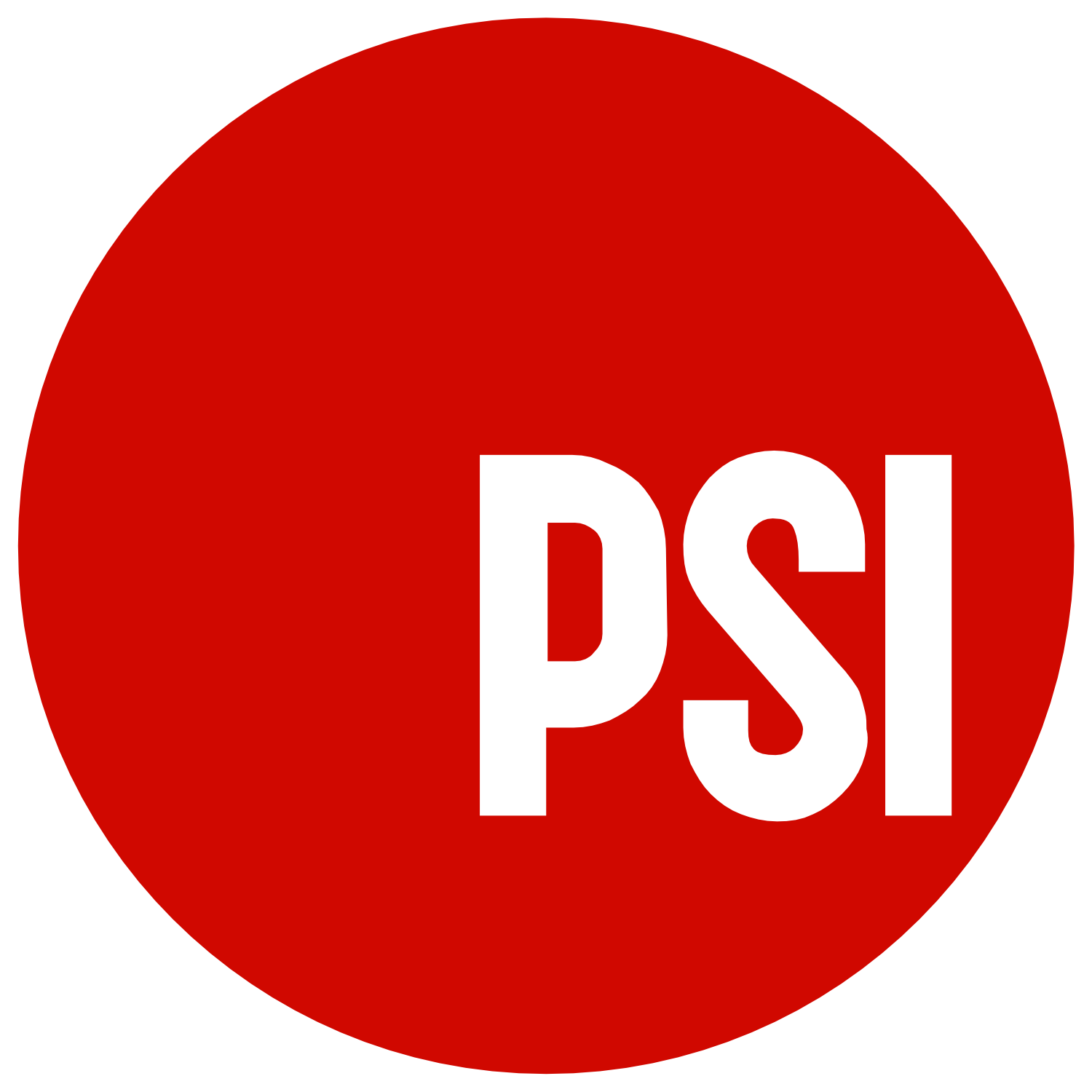 Trillions have been spent on the COVID recovery, with untold millions going to companies which promptly hid the money in tax havens. Yet the $100 billion/year for climate promised by rich countries have failed to materialize. And during the pandemic, tech companies have swelled their fortunes without ensuring equitable digital access or sufficient data protection. And military budgets continue to grow, with little regard for broader implications.

As we attempt to address the systemic challenges facing all life on the planet, we notice that the same web of mega-corporations, lawyers and lobbyists and the governments on their payroll are determined to perpetuate profit above all else.

In 1912, some scientific publications and news clips were warning of the devastating effects of coal combustion on climate change. The major oil companies have known since 1959 of the potential devastating effects of their products. They have since, collectively, spent billions to deny climate science and postpone climate policies. In fact, they used some of the same agencies that the tobacco companies used to deny the dangers of their products.

Fast-forward to 2021 and we are nowhere near to limiting global warming to ‘ well below 2°C above pre-industrial levels’, as agreed by The Paris Climate Agreement of 2015. Instead, we are getting closer to major tipping points of the climate system which will have devastating consequences.

The COP 26 climate summit in Glasgow this past November did not bring much relief, since the commitments to various mitigation and adaptation efforts fell short of what is needed to face the climate crisis.

There are a few explanations for this lack of action, but the most important one is corruption in its many forms – bribery, lobbying, cronyism, nepotism, patronage, influence peddling, embezzlement, revolving doors.

A clear and revealing example of these practices is the fact that the fossil fuel industry (503 people) was the largest delegation at COP 26 – many of them camouflaged among the representatives of 27 official national delegations.

As stated by many before – the OECD, the Council of Europe, the European Parliament –, whistleblowers are key in fighting corruption. Whistleblowers also play a pivotal role in the climate crisis to shape policy, disclose wrongdoing of public officials and unmask corporate practices. Yet, as with so many disaster stories in the public or private sectors, someone, somewhere inside the workplace or organisation knows something is wrong but is not heard.  In many cases effective whistleblowing arrangements and legislation are clearly lacking, leading to retaliation, dismissal, imprisonment and even the death of those speaking up.

At PSI we are working hard for whistleblowers’ rights and protection to be afforded to all workers revealing wrongdoings. We want workers across all sectors to be aware of the protections available for those who blow the whistle on environmental damage and corruption in general, and we want employers in both the public and private sectors to establish effective channels for raising concerns.

Activists, journalists, scientists, trade unionists and whistleblowers have been silenced for far too long.  It is time to listen and to act before it is too late. We need better and consistent workplace protections across the globe, so that whistleblowers and workers in general feel empowered to come forward and speak out. Our future depends on that.