When it comes to avoiding taxes, German companies are just as tricky as the often-criticised US giants Apple, Amazon or Facebook.

In the past ten years, the German DAX 30 company Fresenius, for example, has avoided up to €2.9 billion in taxes worldwide through aggressive tax planning. At the same time, €8 billion of not finally taxed profits of the group are held in offshore accounts. This is the result of a study by the Centre for International Corporate Tax Accountability & Research (CICTAR) in cooperation with the European and global public service trade union federations EPSU & PSI and the Tax Justice Network.

Fresenius is represented in almost every well-known tax haven around the world, including the Cayman Islands and the British Virgin Islands, Hong Kong, Delaware, Singapore and Panama. The company uses this network of tax havens to shift profits and avoid higher corporate taxes in Germany and other countries. Intra-group loans are a popular instrument: In 2017, for example, the two Irish Fresenius subsidiaries made a profit of 47 million euros just by granting loans to group companies in Spain and the United States – without any employees.

"This case study demonstrates that profit shifting and transfer pricing are not just the domain of US tech giants, but pervasively used by most multinationals, including large German multinationals like Fresenius," says Gabriel Zucman, Professor of Economics at the University of Berkeley and member of the Independent Commission on the Reform of International Corporate Taxation (ICRICT). And Germany, in particular, is among those who are suffering: 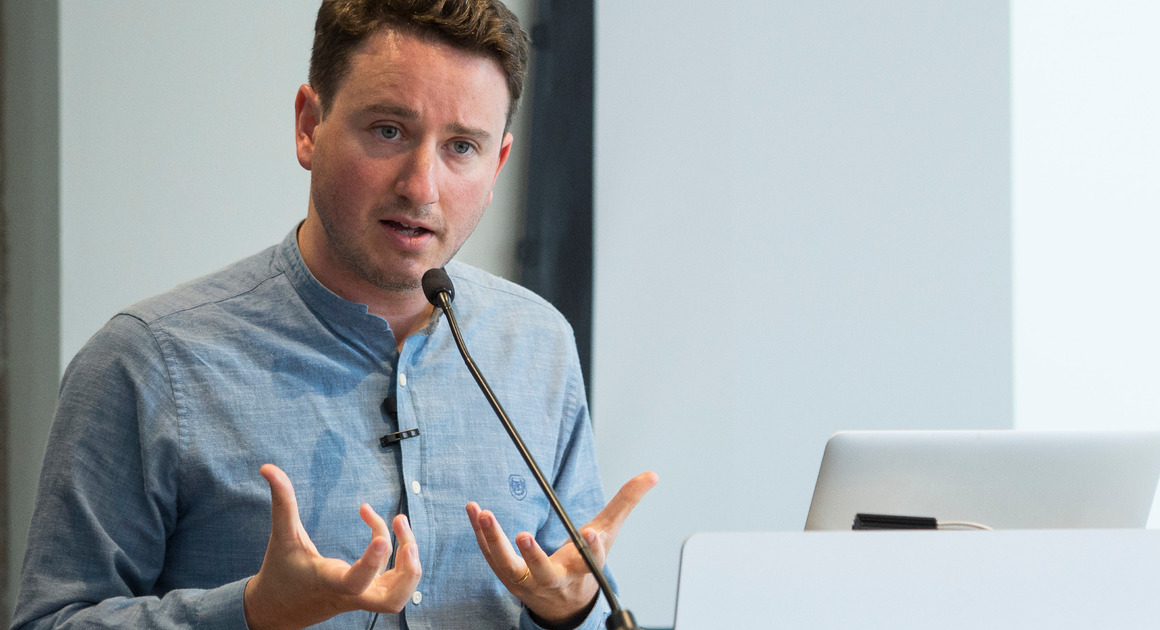 My research shows that Germany may lose more than any other EU country from transfer pricing to European tax havens. 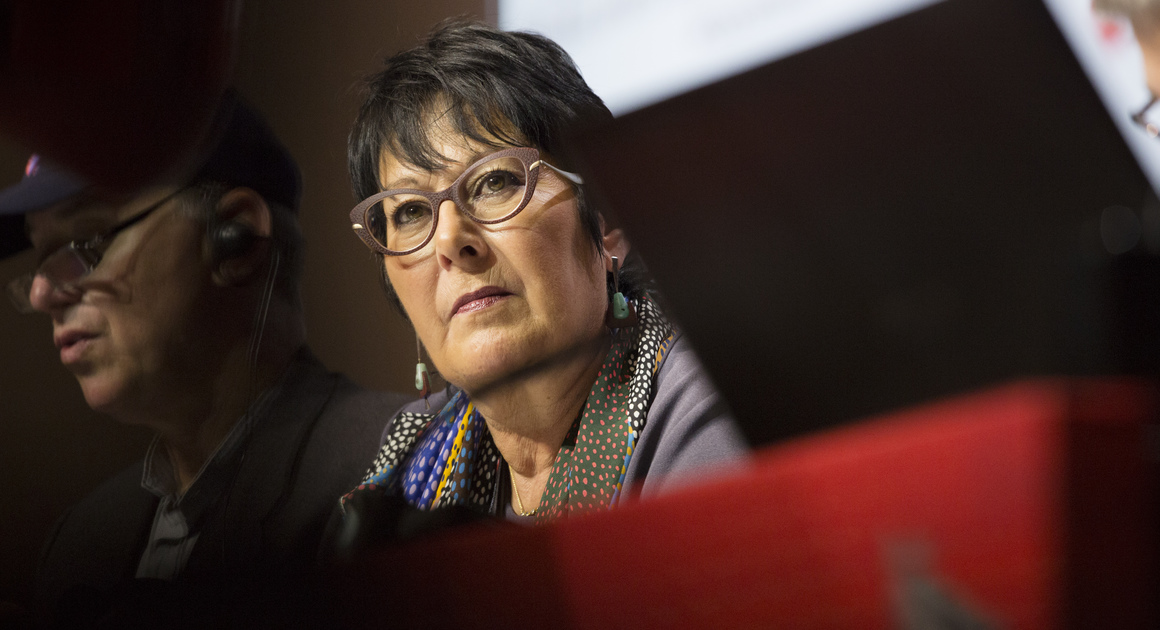 Fresenius needs to clean up its act. I am not surprised that this company is engaged in aggressive tax avoidance given the violation of workers’ rights outside of Germany and the global pattern of corruption. The problem is that they have been getting away with it. Governments must make sure they don’t fund or support these sorts of tax dodging corrupt companies. 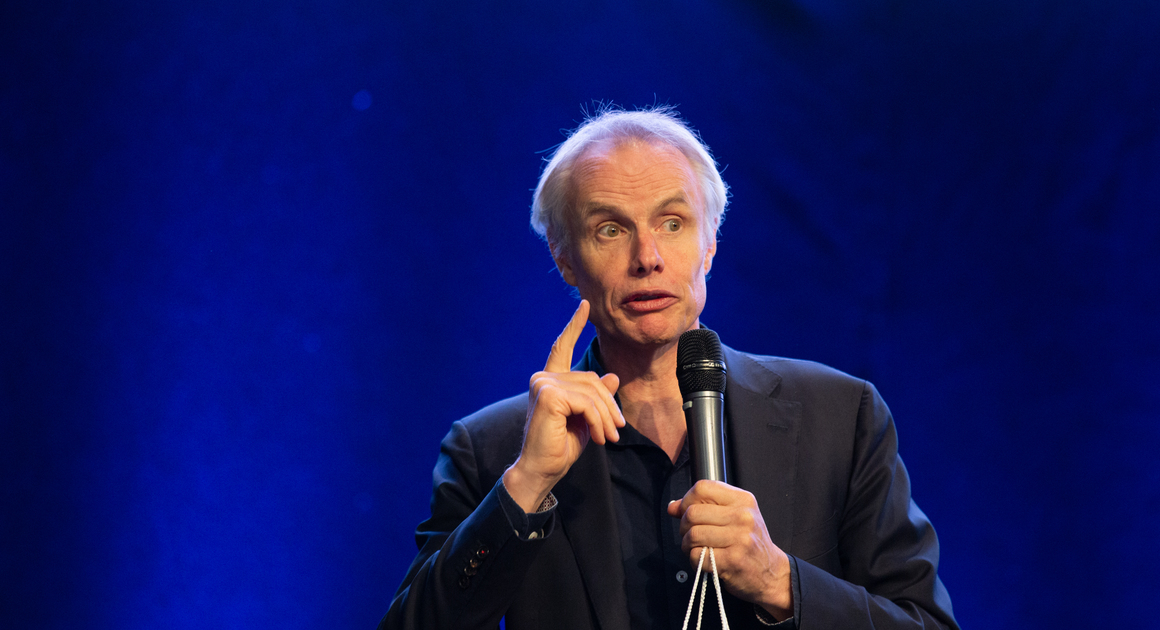 Since the Luxleaks scandal, we have seen how many companies are dodging their due contribution. The Fresenius model presented today shows yet another company avoiding paying taxes. It appears as if the company obtained favourable tax rulings. We demand further investigation.

Fresenius avoids its tax liability by reporting high profits where corporate taxes are low. In important markets such as Germany and the United States, profits are artificially reduced. Although Fresenius generates its sales primarily in countries with a corporate tax rate of at least 30%, the company's global tax rate in 2018, according to the company’s own filings, was only 18.2%. Ver.di, the union responsible for health services in Germany, criticizes these practices sharply. 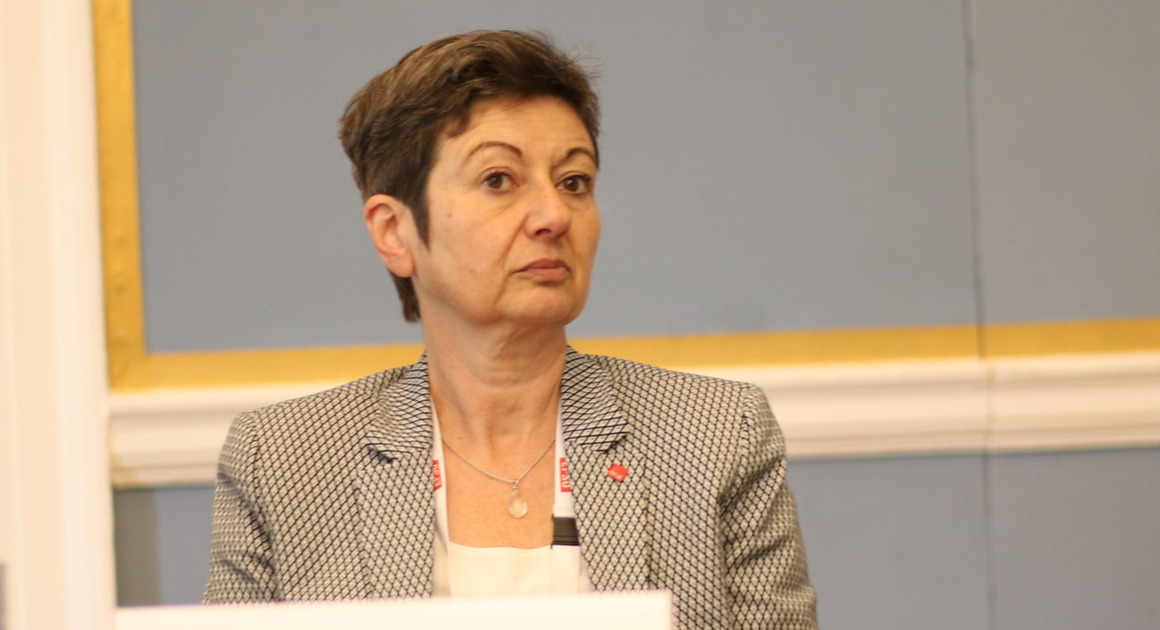 The community is being denied money that is urgently needed for investment, not least in the health sector. With this tax trickery, Fresenius is jeopardizing its reputation as a reputable health care company.

Fresenius’ critics demand that the health care company correct its course and set a good example: 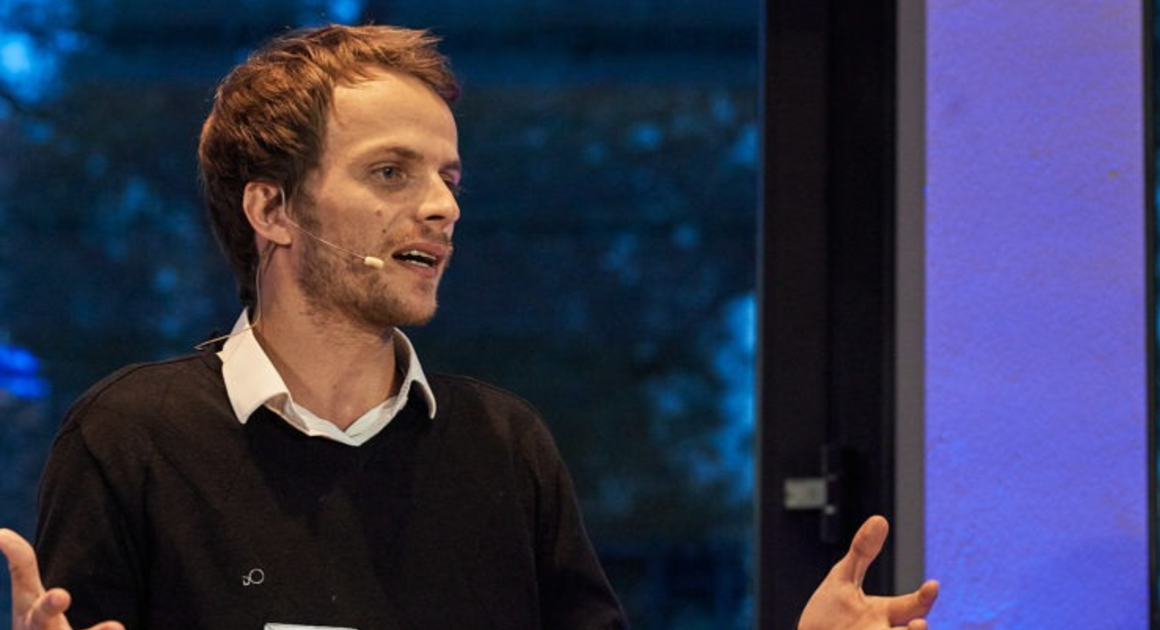 A company that is committed to the well-being of people and generates its sales largely through government health care budgets should pay its taxes responsibly and transparently.

A first step would be for Fresenius to dissolve its subsidiaries in tax havens and implement the new Global Reporting Initiative (GRI) standards for reporting on tax transparency. But the German government also has a duty, he said: "Germany should support the EU proposal on public country-by-country reporting and push for a real reform of international corporate taxation instead of joining the ruinous race-to-the-bottom by lowering its corporate tax rates and wrongly equating national interest with that of big business.” 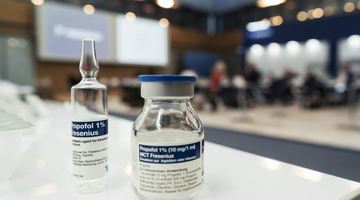