A two-week strike ended with the successful suspension of retaliation measures against the strikers and SINTRASEM, the municipal employees’ trade union, and the opening of negotiations on the items contained in the new law. 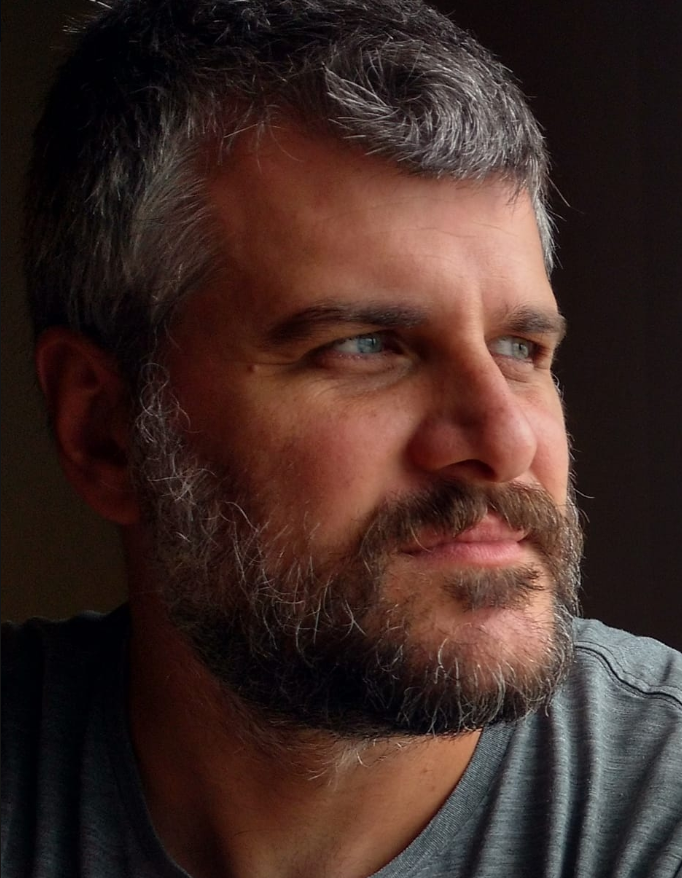 Fifteen days of stoppage and mobilization amid threats of punishment, fines, and even a bomb attempt against the leaders of the strike. Yet the resistance of the working men and women of the Autarchy of Improvements of the Capital (COMCAP, from the Portuguese Autarquia de Melhoramentos da Capital), a city-run garbage collection company based in Florianópolis, capital of the state of Santa Catarina, was fruitful: the suspension of retaliation measures against the strikers and the Florianópolis Municipal Employees Trade Union (SINTRASEM), in addition to the opening of negotiations on the employees’ demands.

Now the struggle is to reverse the maximum number of line-items possible from complementary law 706/2021, passed by the Florianópolis City Council on January 26, which seeks to change the municipality’s administrative structure, including a new COMCAP management model and the revocation of its male and female workers’ benefits.

“The law approved alters a collective bargaining agreement in effect regarding a series of rights, causing wage losses. We filed a petition with the judiciary questioning the law. The collective bargaining agreement, besides having been incorporated in the employees’ individual work contracts when the company was transferred to the autarchy in 2017, legally takes precedence over an organic municipal law”, explains Renê Marcos Munaro, president of SINTRASEM, which represents COMCAP workers. “From the point of view of COMCAP, the law allows for the possibility of sourcing out the service to a third party. Now there is legal authorization for that”, he says.

COMCAP is 48 years old and has a staff of 1,500 male and female workers. Jucelia Vargas, director of the Federation of Municipal Workers of [the state] of Santa Catarina (FETRAM-SC, from the Portuguese acronym), explains that, throughout these many years of well done and continuous work, the company created a bond with the city’s population. “That is, public service, a city-run company that has entrance examinations for hiring employees, ensures that these employees will have their capacities built on the job and that they will create a bond with society. And that is what the incumbent mayor tried to deconstruct, tried to privatize, but as the population is absolutely against him, he engendered a few situations to hire companies at a much higher cost than what is spent on a municipal company and, to make things worse, sent a bill to City Council to eliminate these employees’ rights”.

The strike began on January 18 and continued even after the approval by City Council of the bill sent by Mayor Gean Loureiro (DEM) three days before for the purpose of suspending the penalties against the strikers and the union. “The strike was criminalized on a daily basis, both by the media and the judiciary. Heavy fines, a freeze on the union bank’s account, an audit, a proposed intervention to lift secrecy on the union’s accounts, freeze on unionists’ accounts, including assets. A very intense process and, in the end, the filing of a petition seeking to fire the strikers. A fierce attack against the right to organize, with anti-union practices that violate Convention 87 of the International Labour Organization (OIT)”, Munaro reports.

According to lawyer José Eymard Loguercio, who specializes in labor law and followed the strike, “what we saw in Santa Catarina was the exercise of power against international and constitutional union rights. It’s quite simple. When conditions are established for the exercise of a given right and fines are imposed, assets are sequestered, and convictions are announced without the due process of law, what is being done in practice is the denial of a right. The Judiciary Branch, by initiative of the Prosecutor’s Office, handed down decisions that are entirely against union freedom and all the decisions established by the ILO Committee on Freedom of Association, the body that establishes and orients what may be considered a standard of reasonableness for the exercise of union rights”.

Loguercio explains that the Santa Catarina Justice “presumed a collective responsibility of the union just because the strike broke out, and started to adopt coercive measures against the entity and its leaders. This is the same as denying the essence of a fundamental right that is protected”. To him, in case the suits are not ended through deals, the case will be brought before ILO’s Committee on Freedom of Association.

According to Denise Motta Dau, PSI’s Brazil subregional secretary, Public Services International will continue to monitor, together with the city employees’ trade union organizations, the outcome of the COMCAP workers’ strike. "This is a struggle that, in addition to standing up for rights, also advocates for COMCAP to remain public and to guarantee quality public services. And we will follow the negotiations so that the authoritarianism shown in these labor relations is not repeated, we will file complaints with international bodies informing them that the anti-union practices have neither ceased nor were reversed”.

An extreme example of the pressure the strikers were submitted to occurred on January 24, when Renê Munaro’s home was the target of a bomb attack. At the moment, SINTRASEM’s president was at a picket line, but his family was at the site.

On Sunday, January 31, COMCAP workers, accompanied by their families and part of the Santa Catarina population, organized a big rally in defense of the workers’ rights and for the company to remain 100% public. According to the organization, more than five thousand people attended the demonstration, which prompted Mayor Gean Loureiro to back off from refusing to negotiate with the strikers. On the night of that same Sunday, City Hall received a workers’ committee.

On Monday morning (Feb 1), the Assembly of COMCAP workers voted to end the strike, under the commitment that no one would be punished or have discounted their wages, and that all would be able to make up for the non-worked hours as overtime. Moreover, the City of Florianópolis guaranteed that the ordinance that created a commission to file administrative processes would be revoked, that the strikers had their stability guaranteed, that the COMCAP collective bargaining agreement was still in force, and that the millions imposed as fine on SINTRASEM would be cancelled.

However, even though the Santa Catarina Court of Justice (TJSC) accepted the deal, the Santa Catarina Prosecutor’s Office insists on investigating the union’s responsibility for not having complied with a ruling by the TJSC on the illegality of the strike in a petition filed by Justice Prosecutor Wilson Paulo Mendonça Neto with the Police, on Friday, January 29.

“Now we have to prepare ourselves, protect the workers, the City will continue to attack the workers. That is the scenario. We must protect the workers to continue fighting against the attacks that are bound to come soon, and be conscious that this was not a bolt of lightning on a clear blue-sky day, and not exclusive to Florianópolis. The working class is being attacked all across the country, and we are organizing ourselves and expecting the whole of the working class to rise against these recent attacks, at the federal, municipal level, yet all these attacks are linked to the same political project of destroying public services and the workers’ rights”, SINTRASEM’s president states.

To Vilani Oliveira, president of the Confederation of Municipal Public Employees (Confetam/CUT) and also president of the Confederation of Municipal Public Employees of the Americas (Contram), an entity within the framework of Public Services International, there is much to learn from the COMCAP public employees’ strike. “These workers are in the process of building class, working class consciousness”, she says. According to her, the big demonstration held by the workers and their families on the 31st was supported by solidarity actions and demonstrations by unions all over Brazil. “A strong and well organized union, with fully engaged workers, this solidarity network and the engagement of the workers’ families, all together, that is what reversed the situation, that reopened negotiations, that made the mayor give up the administrative processes and not fire the workers. Sure, the workers lost a few rights in this process, but the struggle will go on, the negotiation has been reopened, perhaps some time from now the workers will regain these rights and justice will be done to these working men and women.”

A similar assessment is made by Sueli Adriano, a FETRAM-SC and CONFETAM union leader. “COMCAP’s male and female employees exhibit a political consciousness that is enviable. Most of the workers are high school, junior high graduates, and have no political training in political parties or in social movements. Yet they are building their capacities in these moments of strike. Together with the trade union movement. What we’ve seen over these last fifteen days of strike was a demonstration of unity. A part of the workers who had been appointed to offices in the municipal administration resigned from their posts for the benefit of the collectivity. That was absolutely thrilling”, she said.