But in the past few decades, a concerted effort by employers and the forces of capital has attempted to undermine these rights. Negotiations at the ILO have consistently stalled, right-wing governments have actively undermined union membership and, in many countries, working conditions have deteriorated and wages have not kept up with the cost of living.

In the face of these attacks, a reinvigorated labour movement is now more important than ever.

A reinvigorated labour movement is now more important than ever

have adopted measures which violate international standards on the right to strike in the past five years.

have been murdered since 2014

in US. and Europe are now working 'independently' as part of gig-economy

In Guatemala where unionists face detention and even assassination, Chepito works to organise public workers and fights for the right to water for all. 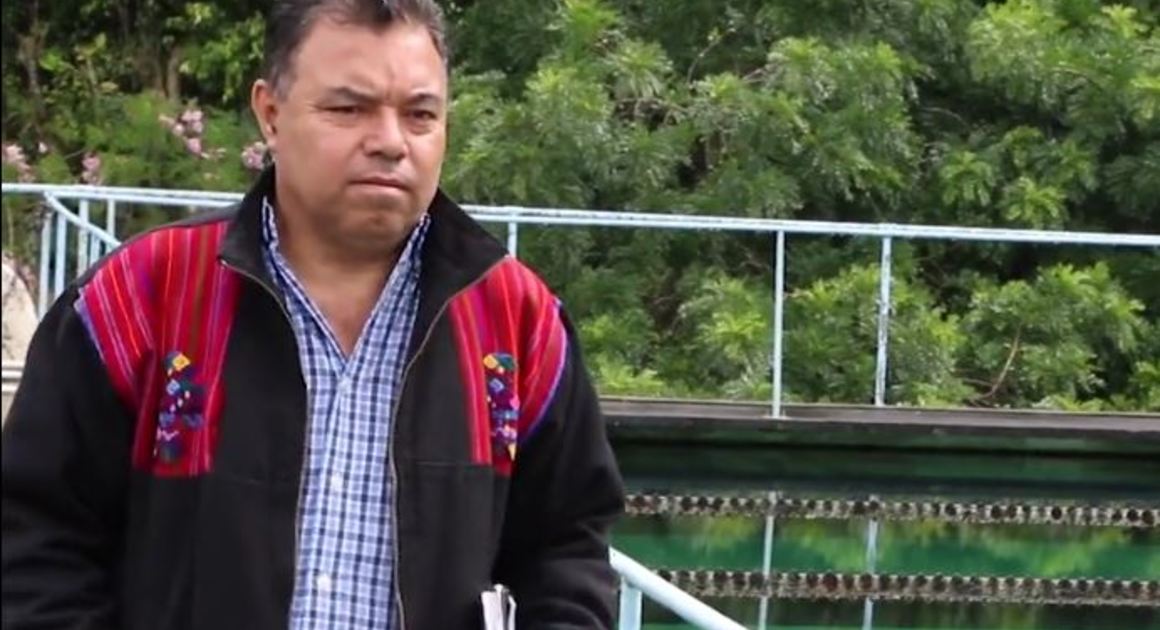 "I've received death threats, I've been beaten up and shot in the leg, but I like doing my job. My job is my life."

Employers are seeking to manipulate the rules of the game in their favour.

If Uber were to classify their drivers as workers, Uber would be among the largest employers in the world. Instead, they claim the drivers are 'self-employed entrepreneurs,' allowing the company to avoid providing them with the same levels of benefits, health care provisions and safety nets which regular employees would be assured.

Not only does this model undermine workplace rights - it also creates an increasingly fragmented labour market where workers are forced into ruthless competition with each other, making trade union organising and building solidarity increasingly difficulty

On top of this, the use of short term, casual contracts and agency workers is increasing across all sectors - including for the public sector and the international civil servants - further undermining employment security and union organising.

Widespread attacks on our movement have led to a deterioration in trade union rights. It's up to us to challenge this 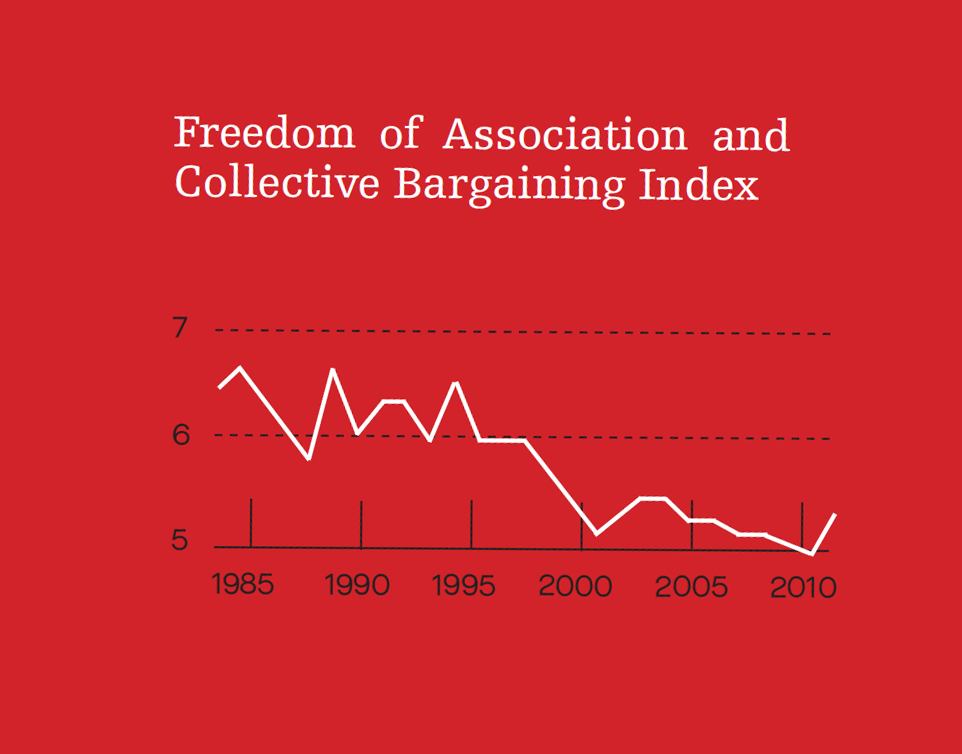 Austerity and underfunding are fuelling work intensification and creating pressure to work longer - and often unpaid - hours, even in areas where unionisation is high.

The sad reality is union power is under attack across the globe. Trends in the last five years suggest that restrictions on the right to strike have already increased beyond the limits established by the ILO supervisory mechanisms. Many countries have established laws restricting, and sometimes criminalising, the right to organise and strike for public sector workers, often by abusing the “essential services” provisions.

Standing up for whistleblowers

We believe that the ability to report wrongdoing should be a core right, and that unions need to lead the fight for these protections

We lead the fight for trade union rights around the world.

We promote social dialogue and bipartite and tripartite frameworks at the national and global level.

We build global solidarity among affiliates and allies through solidarity campaigns and urgent action appeals, lobbying governments and institutions and organizing and participating in international missions.

We stand up for union activists

We fight for the release of imprisoned unionists and the reinstatement of public service workers persecuted for their union activities. We often attend trials as international solidarity observers.

We assist affiliates to raise complaints with the ILO and other international and national supervisory mechanisms.

We promote the ratification of ILO Convention 151 and 154 and participate in UN and ILO expert meetings and committees to advocate for public workers’ trade union rights.

Find out how you can join in the Annual International Labour Council at the ILO in June each year.

Want to challenge attacks on your trade union rights at the International level?

We help affiliates file complaints directly with the ILO. Contact us to find out how we can help

Want to gain a better understanding of your rights as a trade union activist?

Want to support Trade Unionists under attack across the globe.

Got some sensitive information on Trade Union Rights violations in your country?