Quality public services, provided to all, is the only way to achieve human rights, gender equality and social justice. These services also support the wider economy by providing public infrastructure, research and innovation, a healthy and skilled workforce, and strong and stable justice and regulatory institutions.

Public services have consistently proven to be more efficient and effective when owned and managed by the public.

Yet underinvestment in public services and infrastructure is leading to lower growth, higher inequality, less social cohesion and a toxic political reaction which fuels austerity, nationalism and xenophobia.

Many corporations see the public sector as a new market for profit extraction. They promote a range of myths, including the efficiencies of cutthroat private competition.

A major driver of privatisation is the expected profit produced by widespread job cuts and lower labour costs. Privatisation is used to break unions, collective agreements, drive down wages and labour conditions and introduce precarious work.

We lead the global fight against privatisation, sharing strategies and research to win the fight for publicly provided services, accessible to all.

Privatisation: against the public interest

This reduces women’s integration to the labour market.

The decision to privatise is rarely made with the participation and consent of those affected or with adequate information.

External institutions such as the World Bank have consistently imposed privatisations onto local communities as part of their infamous Structural Adjustment Programs.

Instead of demanding that corporations and the very rich pay their share of tax, rising public debt is used as a pretext for privatizing assets, as in Greece and elsewhere.

Even when a government is voted in to end failed privatisations, these contracts combined with the influence of institutions such as the troika, significantly restrict their ability to remunicipalise without huge pay-outs to investors.

Meanwhile costs for project failures or 'non-profitable' aspects of public services (such as provision to poorer citizens who can not afford to pay the bills) are almost invariable borne by the public.

Public ownership of services leads to consistently better results; in terms of efficiency, cost and accessibility to the public.

after water privatisation in Bucharest, Romania

had their Water or Electricy cut off after services were commercialised

Despite widespread public opposition and consistent failures, privatization continues to be promoted by global institutions as the path to development.

These institutions promote an ‘enabling environment’ of legislation and regulations to attract and protect private investors, financialising infrastructure as an asset class, and using government-funded facilities to prepare a flow of profitable private projects.

States are encouraged to use scarce public money – including taxes, pension funds and official development assistance (ODA) – to offset risks for private investors. Meanwhile trade agreements are written to promote and lock in privatisations.

PSI has developed the People Over Profit platform to give you all the tools to build the arguments and strategies needed to win the fight against privatisation. Check out the Campaign builder and let us know how we can help.

Unions and our civil society allies have been incredibly successful in making privatisation a politically toxic term.

This is why corporations and politicians are repackaging 'privatisation' under the term "Public Private Partnerships" - which suggests some sort of win-win deal. This is rarely the case.

PPPs result in the public bearing the risk while the private partner extracts the profits.

Contracts, which are often negotiated in secret, are highly favorable to corporations, who are typically guaranteed a percentage profit to be paid from the public purse.

A key alternative to PPPs are Public-Public Partnerships (PUPs).

When governments do not renew contracts with private operators, or terminate them early, PUPs provide a viable way to access expertise and improve services. 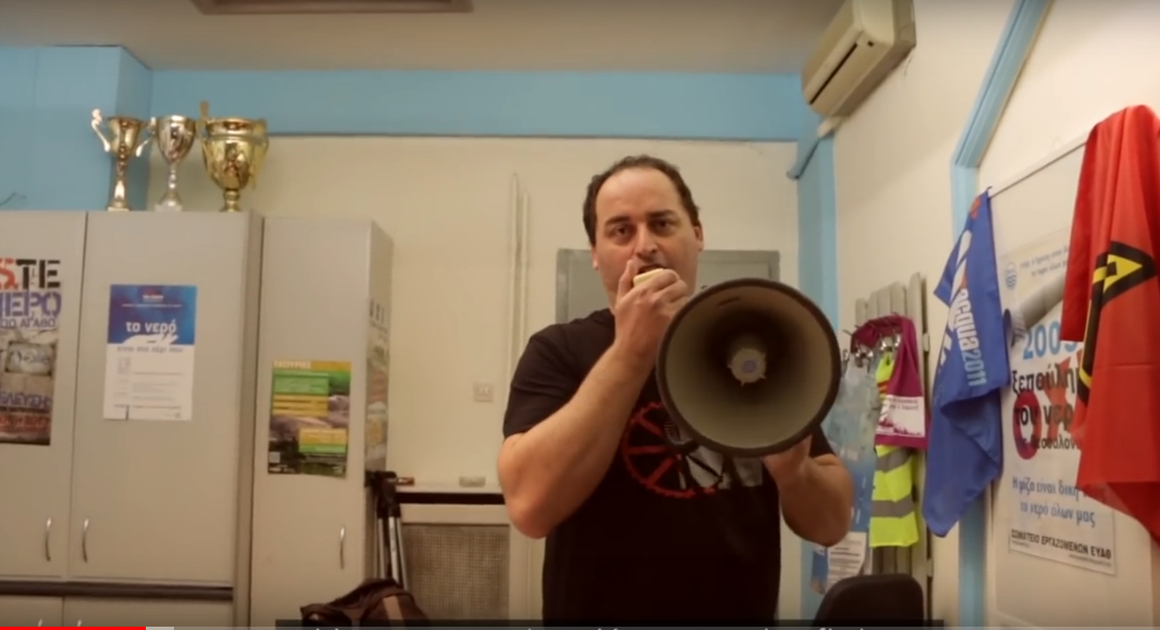 "Through trade union and civil society mobilisation, we convinced 98% of Thessaloniki voters to oppose water privatisation

The resistance to privatisation must be organised locally, but the fight can only be won with regional and global support.

The institutions that impose and promote privatisation or austerity policies, such as the IMF or World Bank need to be challenged at the global level, while local coalitions of labour and community activists need to raise awareness about the dangers of privatisation and build their power to oppose these policies.

PSI is the link between struggles against privatisation the world over.

We lead the global resistance to privatisation

We help build strong coalitions between NGOs, community groups and unions to fight for quality utilities

We lobby against privatisation at the international level 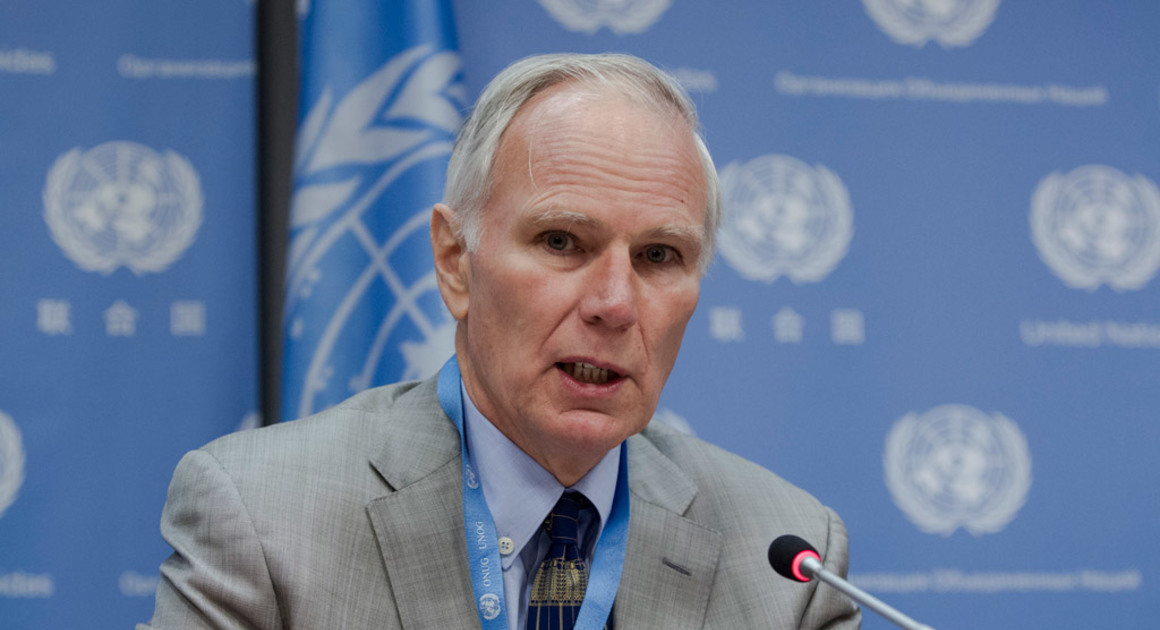 “States can’t dispense with their human rights obligations by delegating core services and functions to private companies on terms that they know will effectively undermine those rights for some people.”

Got some inside info on the dodgy practices of companies engaged in privatisation?