In 2000 same-sex marriage did not exist anywhere.

Today one billion people around the world live in one of the 25 countries that allow same-sex marriage. Yet same-sex relationships are considered a crime in more than 70 countries, sometimes punishable by death. 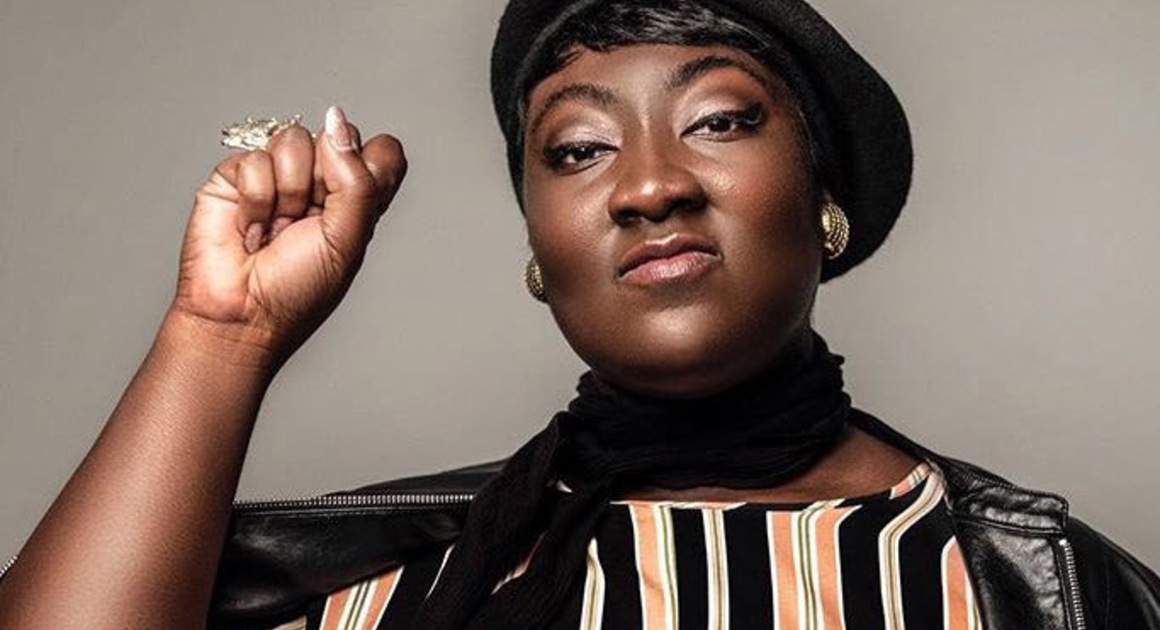 Diversity is an asset, not a problem. We need to recognize the importance of cooperation and cohabitation. It is healthy and productive to have an inclusive work climate. Coming out works better!