The benefits from globalisation are being funnelled upwards 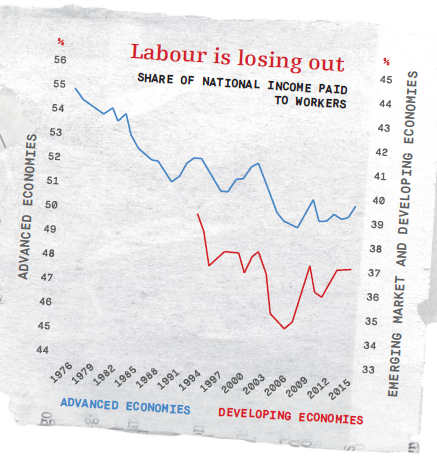